‘Middle East: Foreign Policy of Regional Powers’ will include five classes from January 26 to 30 with professor José Antonio Lima. Enrolment is open.

São Paulo – To discuss issues on the Middle East, its conflicts and geopolitical disputes and find new paths, Fundação Escola de Sociologia e Política de São Paulo (Fespsp) opened registrations for the online course “Middle East: Foreign Policy of Regional Powers” taught by professor José Antonio Lima. The five-class course runs from January 26 to 30 – from Tuesday to Friday at 7pm and on Saturday at 10 am.

In the first class, Lima will give a historical and geopolitical context of the Middle East, showing how the current dynamics were created during the Cold War and affected by current events such as the Iraq War in 2003, the Arab Srping in 2011 and the emergence of ISIS in 2014.

The other classes will discuss the regional powers of the Middle East: Saudi Arabia, Iran, Israel and Turkey.

“The idea is reflecting on the current situation of the Middle East, trying to understand how the region’s leading powers act while pointing out the motivations and impacts of foreign policies by the main regional players – Saudi Arabia, Iran, Turkey and Israel. It’s the actions of these four governments and the major powers that the Arab countries see their destiny being constantly changed,” Lima told ANBA.

The course is aimed at discussing this key region in the world economy and geopolitics and spreading knowledge on the Middle East based on an accurate analysis of the region for students interested in using these information in their academic or professional field.

The course was given in person last year. Find out more. 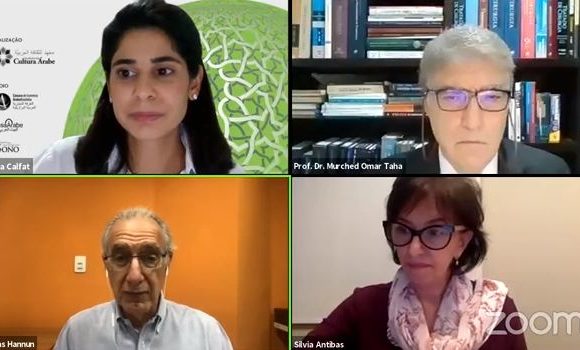 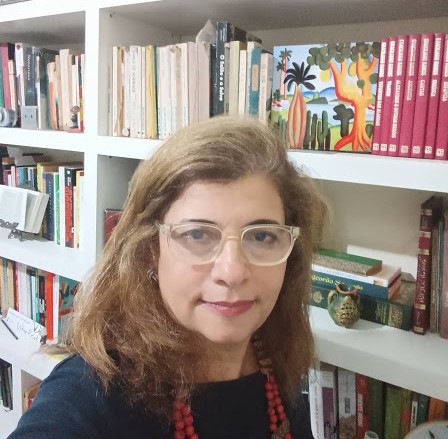 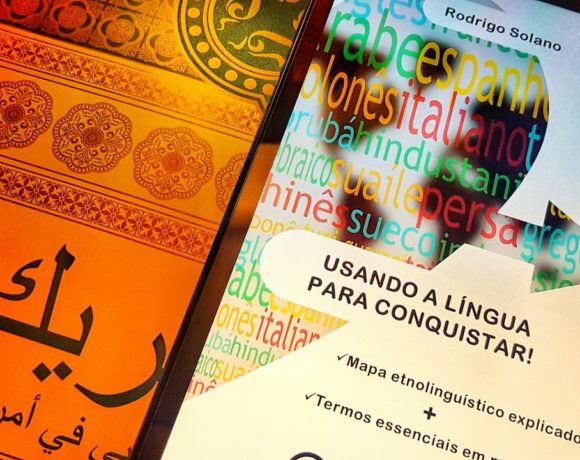