Brazilians and Arabs to meet at Anuga

Arab Brazilian Chamber will have a pavilion at the world’s largest food trade fair to run in Cologne, Germany, from October 5 to 9. It’ll have room for five exhibitors. 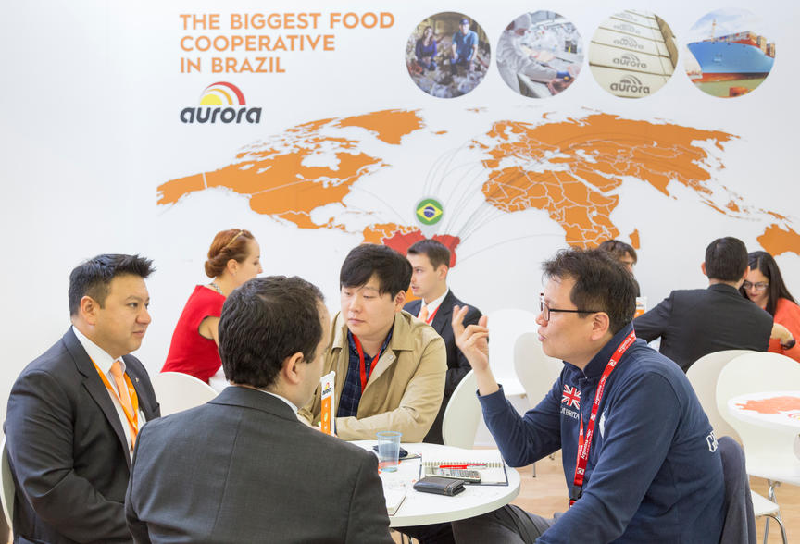 São Paulo – The Arab Brazilian Chamber of Commerce will participate in Anuga, the world’s largest food trade show, from October 5 to 9 in Cologne, Germany. The Chamber’s mission is to connect Brazilians and Arabs wherever they are, and Germany has a large Arab community estimated at 500,000. Brazil is a big producer of halal food, that is, proper for Muslim consumption.

The Arab Brazilian Chamber’s pavilion will have room for five companies, which will be benefited from an individual stand, material on dealing with Arabs, a translator, support from the Chamber’s staff, promotion material, and others. It’s worthy reminding that exhibitors won’t show their products only to Arab businesspeople but for attendees from all over the world.

The Arab countries are the top market of Brazilian beef and poultry abroad and the second largest market of Brazilian agribusiness. Agribusiness exports to the Arab world grossed USD 4.6 billion year-to-date through July, up 9% year-over-year, the Arab Brazilian Chamber reported. Meats accounted for USD 2.2 billion, up 27.5% year-on-year.

For more information on how to participate in the Arab Brazilian Chamber’s pavilion at Anuga, contact the Commercial Department by calling + 55 (11) 3145-3200 or sending an email to comercial@ccab.org.br.