French-Algerian will be in Brazil for show ‘Taswir’

The work by Lazare Mohamed Djeddaoui will be part of an exhibition on contemporary Arab photography to start this Thursday (28) at Instituto Tome Ohtake in São Paulo. The Algeria-born French artist photographs the day-to-day culture during the war. 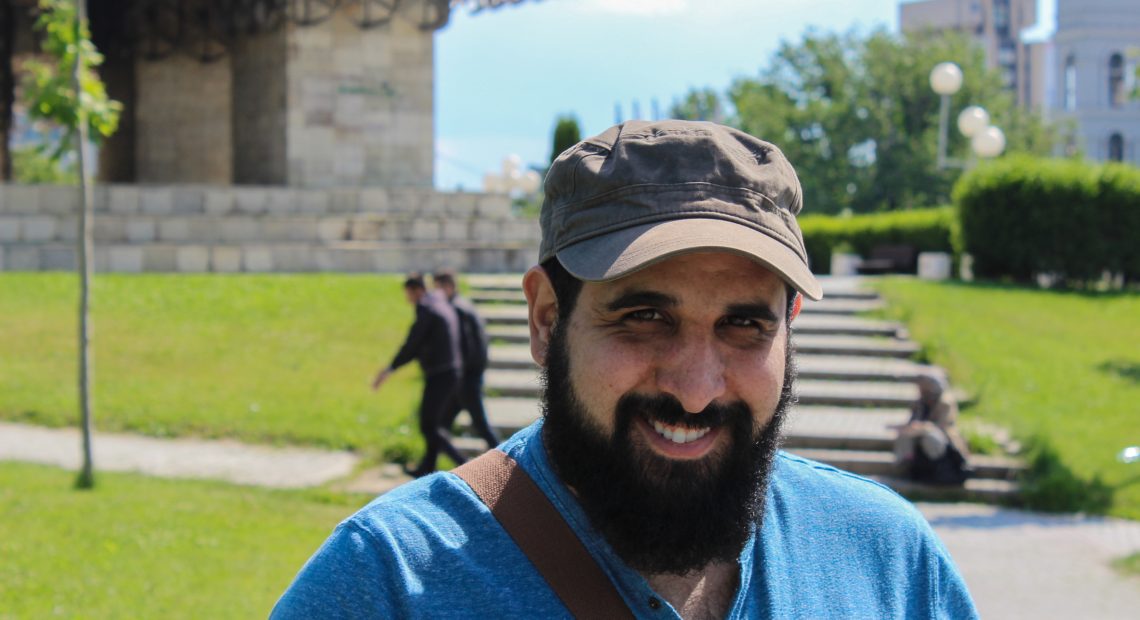 São Paulo – The Algeria-born French photographer Lazare Mohamed Djeddaoui goes where the war is to unravel the culture hidden beneath its daily routine throuh the images he registers. Lazare will be in Brazil in the next few days because his work will be part of the exhibition “Taswir, a fotografia árabe contemporânea” (Taswir, Contemporary Arab Photography), which will run from this Thursday (28) to April 28 at Instituto Tomie Ohtake in São Paulo.

“My work is all about culture from the Arab (Muslim) world. I work on places where the image of the country is linked to war or terrorism and I focus on what is hidden beneath the events, the culture,” he told in an email interview to ANBA. Lazare says he takes inspiration from the local culture and history and tries to picture a contemporary representation of it through his art. This is why he has been in Syria, Afghanistan, Mali and Russia.

In the exhibition at Instituto Tomie Ohtake, Lazare will show his work “Contes de Syrie” (Syrian Tales), photographs he took in 2014 and 2015 in Aleppo. The images were inspired by tales from that country and others in the Levant region in order to offer a different representation of Syria that was only referred then as a place of death and war. “The journalist work is to show what is happening, he is a witness of the truth. My work as an artist is trying to make people remember about what’s good without hiding the bad,” he said to ANBA.

The exhibition is promoted by the Arab Brazilian Chamber of Commerce and the Arab World Institute (AWI). Besides celebrating the Brazilian Day of the Arab Community, which is March 25, the show also celebrates the 74 years of the Arab League. It is a reissue of an exhibition of young photographers about the Arab civilization held by AWI in 2017, reissued in the following year for a show on Eastern Christians. Lazare will be in Brazil for the exhibition opening, which occurs this Thursday night, at 7:30pm.

It will be Lazare first show outside France and his first time in Brazil. “It’s something I’ve always wanted to do, but I’d imagined my first encounter with the American continent would be the USA. You never know what’s going to happen and that’s a good thing,” commemorates the photographers. The artist says he knows Brazil is a cosmopolitan country with a great history and culture. “I hope people will see this work as a way to connect themselves to the Arab world culture and history”, he says.

He finds it hard to say more about Brazil without having seen it or lived in it. “Of course I know about the great football team, the famous carnaval and the wonders of the nature and I hope I get the chance to see all this country has to offer,” he said in interview to ANBA. He doesn’t know, however, if this will be possible during this trip since he has only one week to stay in Brazil. “I wish to come back,” he says.

Algerian’s son, Lazare was born in Puteaux, French. He studied at the Villa Arson of Nice, the Haute Ecole of Art and Design of Geneva, and the Beaux Arts of Paris Cergy (ENSAPC) from which he got a Master degree in Art around four years ago. He’s been a full-time artist since then. He used to work with installation and performance before switching to photography. “I saw in photography a different way of talking about space and people,” he said.

Lazare says the work he did in Syria was what helped him rise from the dark. For him, the most important photograph in his career is “La fille de l’Ogre” in which we see a girl looking at bird cages in her uncle’s house. “This picture refers to the tale ‘The Ogre’s Daughter’ and I see something poetic in this situation,” he says. “The Ogre’s Daughter” is a Lebanese tale and the photo is part of “Syrian Tales,” a Lazare’s series that will be at the show in São Paulo.

Exhibition: Taswir, a fotografia árabe contemporânea
Opening: March 28, 8pm
Runs until April 28, 2019, from Tuesday to Sunday, from 11am to 8pm
Free Admission 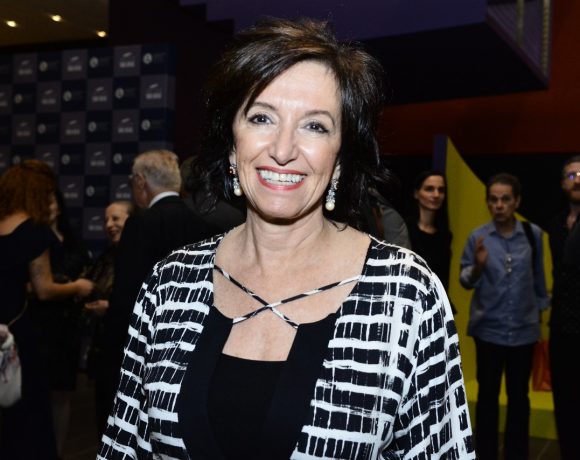 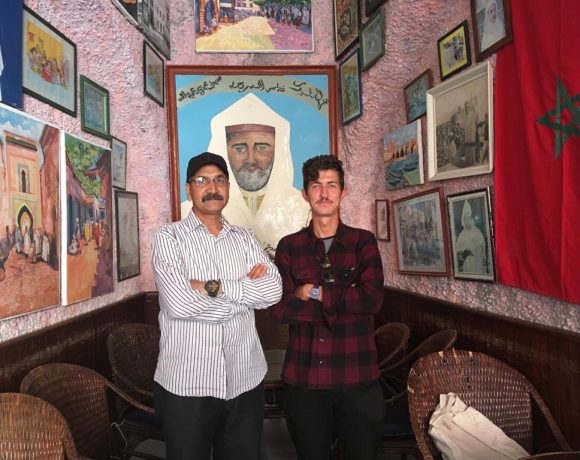