Global growth expected to slow to 3.2% this year, says OECD

Brazil is expected to grow 1.4% in 2019. Report published this Tuesday says that trade and policy uncertainties could damage the world economy. 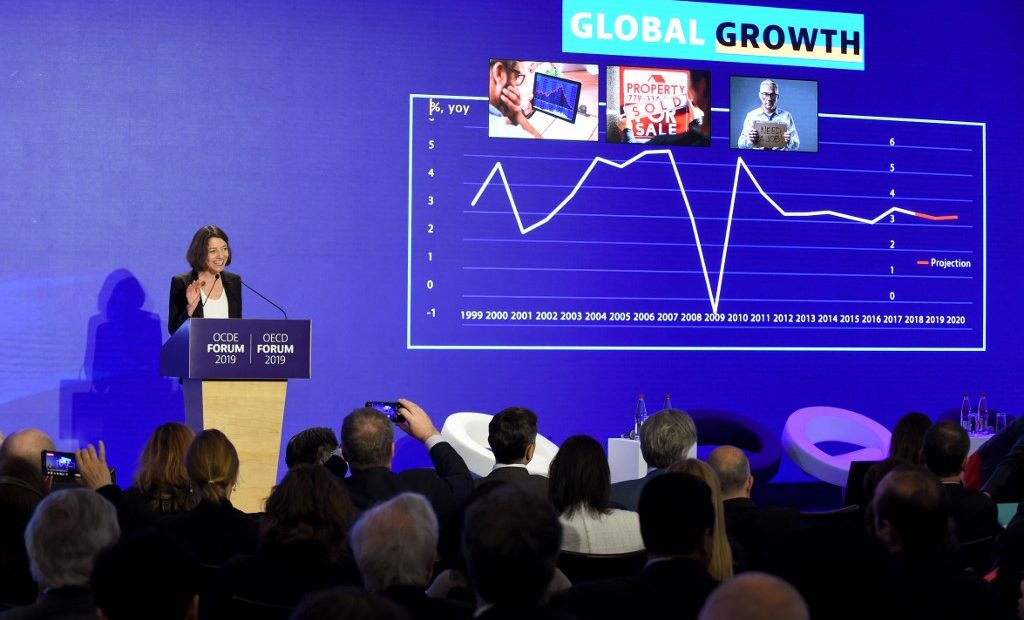 São Paulo – Trade tensions are taking a toll and global growth is projected to slow to 3.2% this year, reported the Organization for Economic Co-operation and Development (OECD) in its Economic Outlook published this Tuesday (21) during its annual forum in Paris. For 2020, global growth is estimated to edge up to 3.4%, well below the rates seen over the past three decades, or even in 2017-18. Last year, growth posted was 3.5%.

A year ago, the OECD warned about how trade and policy uncertainties could significantly damage the world economy. Today, the report said that global momentum has weakened markedly, and growth is set to remain subpar as trade tensions persist. War trade between the United States and China has renewed.

Trade and investment have slowed sharply, especially in Europe and Asia, according to the document. Business and consumer confidence have faltered, with manufacturing production contracting.

In response, financial conditions have eased as central banks have moved towards more accommodative monetary stances, while fiscal policy has been providing stimulus in a handful of countries. At the same time, according to the report, low unemployment and a slight pick-up in wages in the major economies continue to support household incomes and consumption.

The document also reveals that, while growth was synchronized eighteen months ago, divergence has emerged between sectors and countries depending on their exposure to trade tensions, the strength of fiscal responses, and policy uncertainties. The manufacturing sector, where global value chains prevail, has been hit hard by tariffs and the associated uncertainty on the future of trade relationships, and the report says it is likely to stay weak.

Business investment growth, also strongly linked to trade, is set to slow to a mere 2% per year over 2019-20, from around 3.5% per year during 2017-18. However, services, less subject to trade jitters and where most job creation takes place, continue to hold up well, according to the report.

In parallel, growth has weakened in most advanced economies, especially those where trade and manufacturing play an important role, such as Germany and Japan. GDP growth is projected to be below 1% in both countries this year. In contrast, the United States has maintained its momentum thanks to sizeable, albeit waning, fiscal support.

Divergence is also visible among emerging-market economies. While Argentina and Turkey struggle to recover from recession, India and others are benefitting from easier financial conditions and fiscal support.

Overall, despite unprecedented policy support in the wake of the global financial crisis, the recovery has not been vigorous and lasting enough to translate into higher wages and better standards of living. Since 2010, real GDP per capita, an imperfect proxy for living standards, has increased by only 1.3% per annum in the median OECD country. Even though unemployment is at its lowest rate in nearly four decades, real wages are projected to grow by less than 1.5% per year in 2019-20, below the 2% pace in the decade prior to the crisis

This means that, ten years after the crisis, standards of living have improved too slowly to significantly reduce inequalities, which had widened for the two decades running up to the crisis. For example, for median households in the large advanced economies, the pace of increase in real disposable income has fallen since the crisis, except in the United States.

OECD chief economist Laurence Boone (pictured) writes in the document that the outlook remains weak and there are many downside risks that cast a dark shadow over the global economy and people’s well-being.

First, Boone writes that the mediocre growth outlook is conditional on no escalation of trade tensions, which cut across the Americas, Asia and Europe. The outlook shows that renewed tensions between the United States and China could shave more than 0.6% from global GDP over two to three years.

The report reads also that manufacturing and services do not work in isolation. While services have remained buoyant, providing a buffer, it is unlikely that they decouple for long from manufacturing. More than a third of manufacturing gross exports comes from services, and services contribute, directly or indirectly, to more than half of global exports. In addition, manufacturing crucially depends on investment, which is not only an engine of growth and employment today but also shapes tomorrow’s growth and living standards.

Third, Boone writes that China remains a source of concern. It is estimated that a 2% reduction in domestic demand growth in China, sustained for two years and combined with heightened uncertainty, could reduce global GDP by 1,75% by the second year.

Lastly, Boone says that private sector debt is growing fast in major economies. The global stock of non-financial corporate bonds has almost doubled in real terms compared with 2008, at close to USD 13 trillion, and the quality of debt has been deteriorating, including a heightened stock of leveraged loans. A new bout of financial stress could erupt, the report reads.

The report recommends that governments use all the policy tools at their disposal and multilateral trade discussions are reignited. Priorities include investing in infrastructure, especially digital, transport, and green energy, enhancing people’s skills, and more generally implementing policies that favor equal opportunities.

According to the OECD report, Brazil’s economy recovery has recently slowed despite favorable financial conditions, but growth is projected to pick up to 1.4% in 2019 and 2.25% per cent in 2020. The document mentions the pension reform proposal as a way to ensure long-term fiscal sustainability but reads that uncertainty about the implementation of the reform remains. If this uncertainty dissipates, the document reads, domestic demand is projected to accelerate and unemployment to decline. Given ample spare capacity, inflation is expected to remain below target.

The report also reads that the possibility of rising trade tensions also bears risks for Brazil, as China and the United States are Brazil’s two major trading partners.

Founded in Paris in 1961, the Organization for Economic Co-operation and Development is an international organization with 36 member countries that accept the principles of representative democracy and market economy. Brazil is not an OECD member, despite being mentioned in the report and being considered a partner of the institution. Brazil is currently in the process to become a full member. There are no Arab countries in the organization. 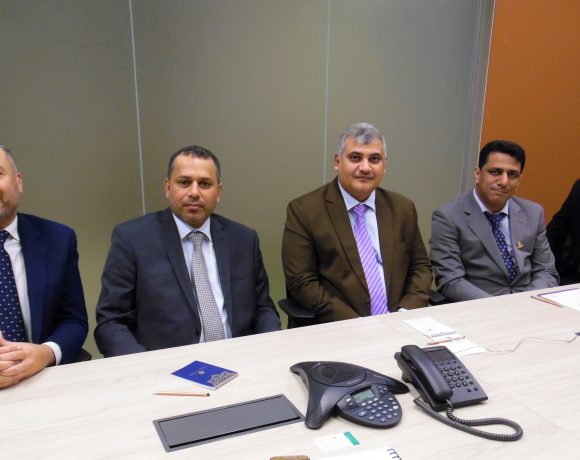 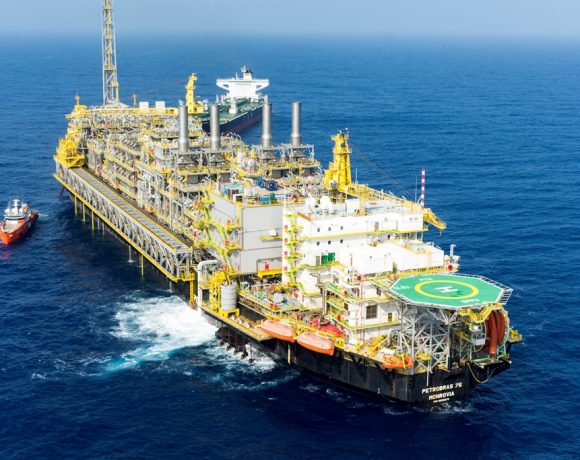 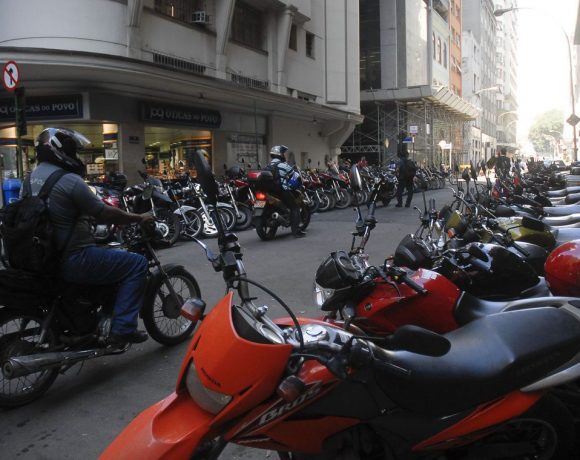