Hajj will be for Saudi residents only this year

The pilgrimage to Mecca usually sees over 2 million flock to Mecca. It will take place from July 28 to August 2 this year, with limits on pilgrim numbers to prevent Covid-19 from spreading. 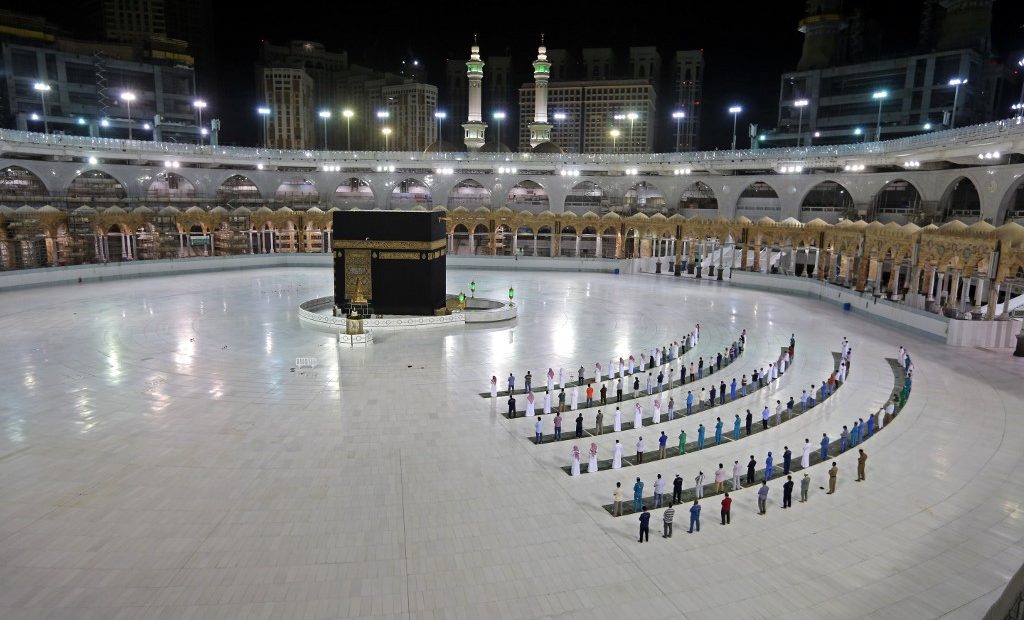 São Paulo – Only Muslims residing in Saudi Arabia will be allowed to take the Hajj this year, as a result of the Covid-19 pandemic. One of the five pillars of Islam, the pilgrimage to Mecca will take place from July 28 to August 2, the state-run Saudi Press Agency (SPA) reported.

The Ministry of Hajj and Umrah announced the restrictions this Monday (22). Pilgrim numbers will be limited, and only people of any nationality living in Saudi Arabia will be allowed to attend. Hajj is the biggest religious pilgrimage in the world. Last year it saw close to 2.5 million people flock to Mecca.

The move comes amid great expectations around the world. The Umrah – i.e. the pilgrimage done in months other than the holy month – had already been cancelled. The Ministry said it made this decision “to ensure Hajj is performed in a safe manner from a public health perspective while observing all preventative measures and the necessary social distancing protocols to protect human beings from the risks associated with this pandemic and in accordance with the teachings of Islam in preserving the lives of human beings.”

Strict guidelines have been in place over the past three months in Saudi Arabia, including a curfew which ended last Sunday (21), on which date mosques in Mecca also reopened. Saudi Arabia is the Gulf country worst-hit by Covid-19, with 164,144 cases and 1,346 deaths on record.