Fund predicts that global GDP will grow by 3% this year and 3.4% in 2020. Brazil and Saudi Arabia may see a recovery next year. 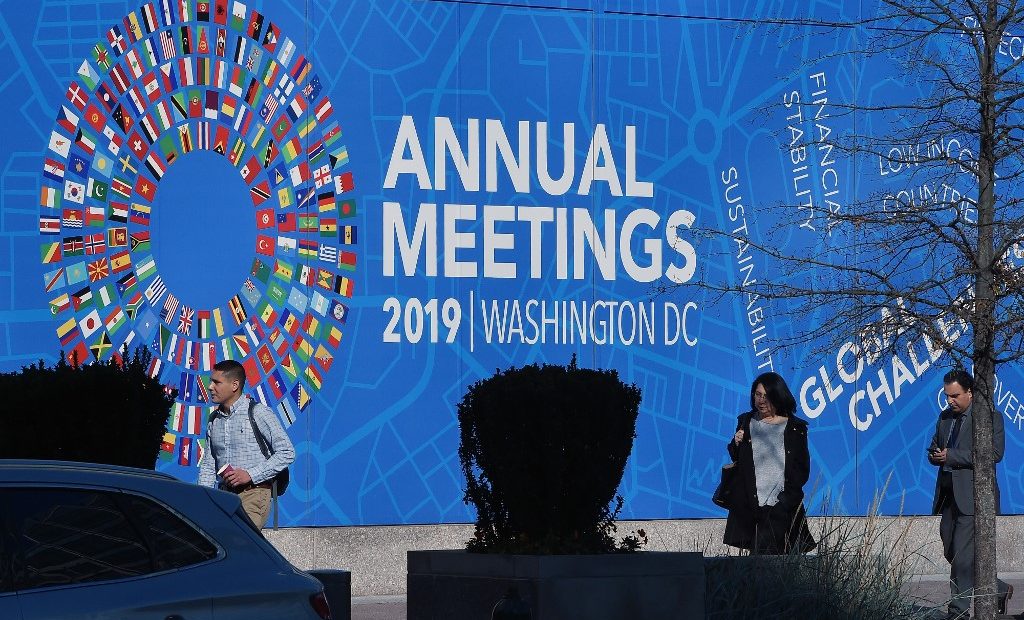 São Paulo – The International Monetary Fund (IMF) released this Tuesday (15) the latest World Economic Outlook report. The study foresees that global Gross Domestic Product (GDP) will grow by 3% in 2019, its lowest level since 2008–09, when the international financial crisis broke. The projection was down by 0.3 percentage point from April and 0.2 percentage point from July.

The poor performance, the Fund says, is a result of rising trade barriers, a high international trade uncertainty, macroeconomic strain in emerging markets, and factors such as low productivity growth and aging demographics in advanced economies.

For 2020, IMF projects an improvement to 3.4%, another downward revision of 0.2% from their April projections and a 0.1 percentage point decline from July’s. However, this recovery from 2019 will not be broad-based and will remain precarious, the Fund says.

The institution also believes that this growth in 2020 will reflect a projected improvement in economic performance in a few emerging markets in Latin America, the Middle East, and Europe that are under macroeconomic strain, such as Brazil’s case.

Yet IMF doesn’t rule out a subdued pace of global activity than the current estimate, due to uncertainty for several emerging countries and a slowdown in China’s and the United States’ economies.

About half of this rebound the next year will be driven by shallower recessions in markets such as Argentina, Iran, and Turkey, and the rest by recoveries in countries such as Brazil, India, Russia, and Saudi Arabia.