Meat exports to be processed under new system

Beef, poultry and pork exports must be registered under the Unified Foreign Trade Portal as of Thursday (12). 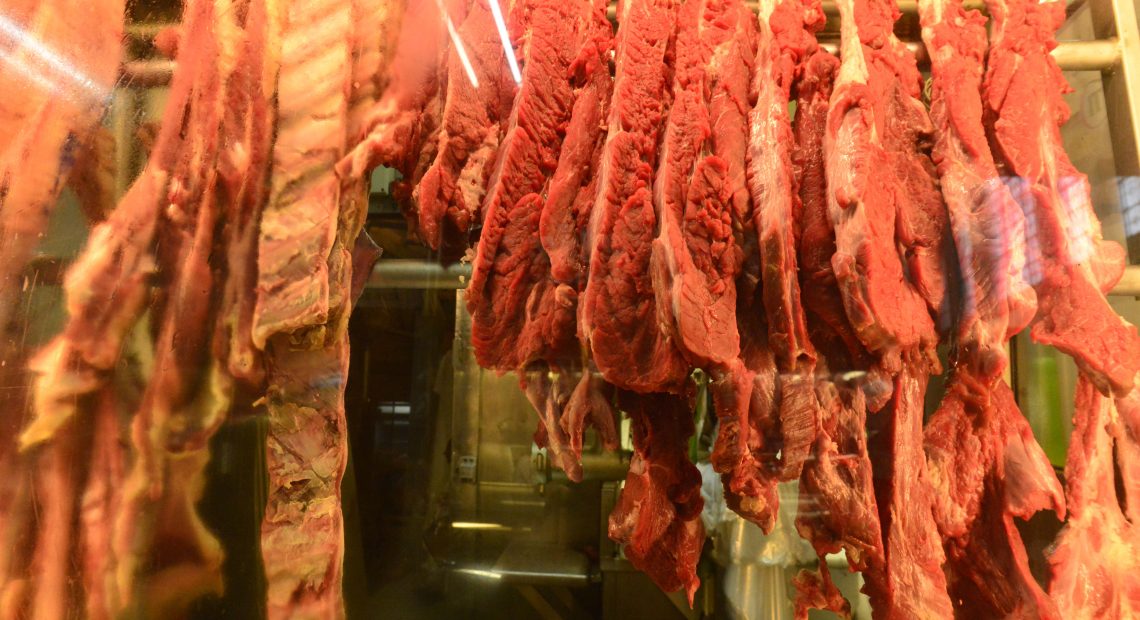 São Paulo – As of Thursday (12), beef, poultry and pork exports must be registered under the New Export Process, in the Unified Foreign Trade Portal, in line with a migration schedule due for completion on July 2, according to the Brazilian Ministry of Industry, Foreign Trade and Services.

The Ministry said in a press release that the current system will no longer be active and will be available only for referrals and corrections of past entries.

Minister Marcos Jorge said the new process has cut average export processing time by over 40%. “The Portal is leading to a major simplification and rationalization of export procedures,” the press release quoted him as saying.

“Thanks to full integration with the online invoice, to the elimination of steps in the process and to the concurrence of licensing and shipping activities, operations carried out so far via the new process take 6 days on average, from entry into the system to the shipping of goods, instead of the 13 days the former process used to take,” he said. 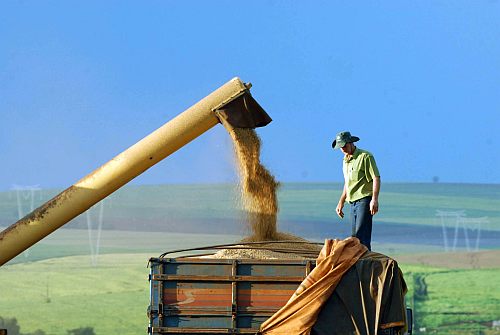 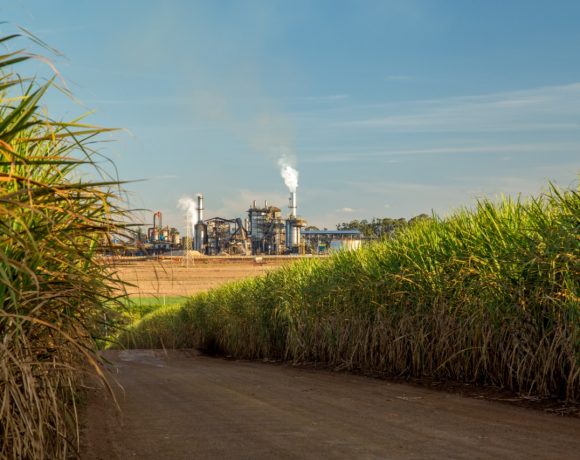 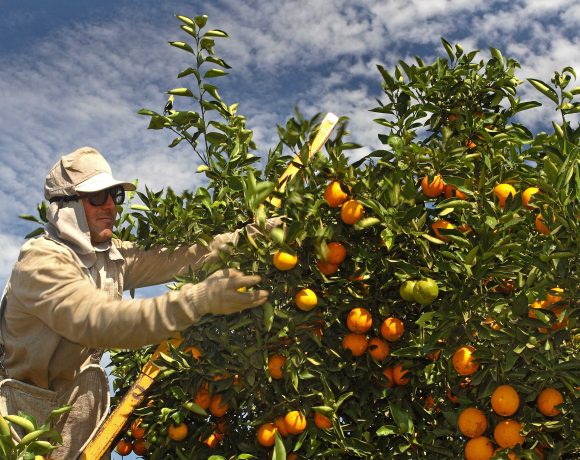