The North African country is looking to meet over 52% of its electricity needs through renewable resources by 2030. 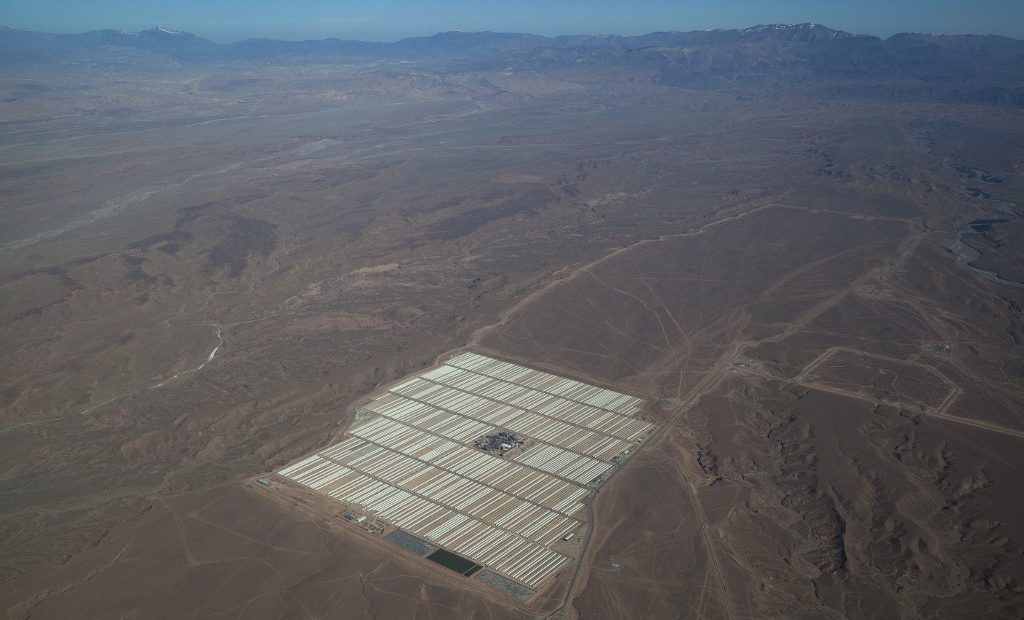 São Paulo – Morocco announced that it will invest MAD 52.1 billion (USD 5.8 billion) in renewable energy. Major solar projects are underway in different cities, and the country is looking to meet over 52% of its electricity needs through renewable resources by 2030, as well as to become self-sufficient in the long haul. Pictured above is the world’s biggest solar power plant, in Ouarzazate, Morocco.

Morocco’s minister of Mines and Energy, Aziz Rabbah, said Morocco’s installed capacity from renewable sources is 3,950 megawatts, the equivalent to some 37% of total installed capacity, and enough to meet 20% of the country’s needs, newspaper Morocco World News reported. 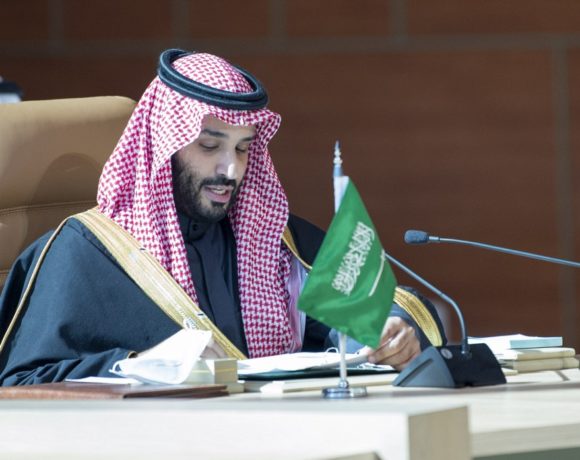 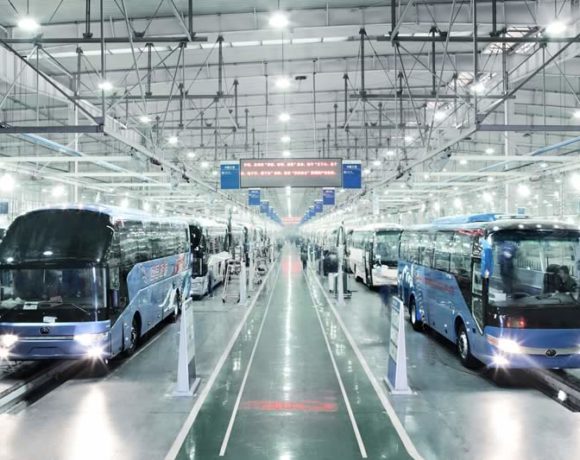 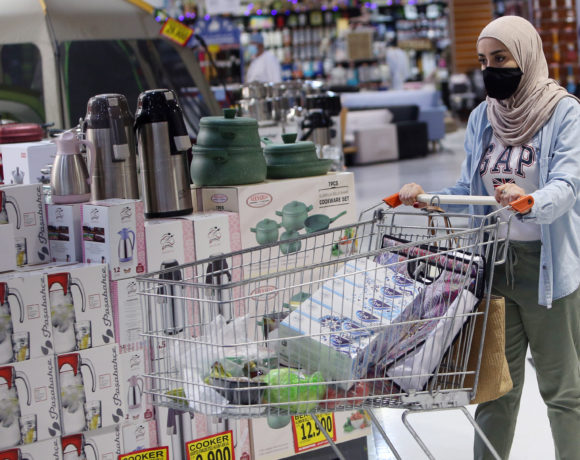