The meat packing units account for 30% of sales to the Arab country. The decision, which is reversible, was made on technical grounds. 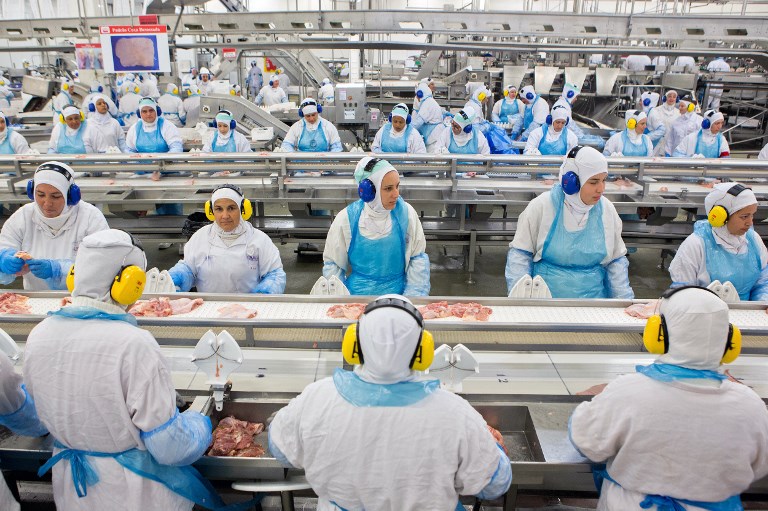 São Paulo – Saudi Arabia has discontinued imports of poultry from five Brazilian poultry producers. The industrial units account for a combined 30% of poultry sales from Brazil to the Arab country. Saudi Arabia issued a list clearing trade with only 25 of the 130 plants in Brazil that were originally accredited to sell. However, only 30 of the units used to actually ship product. Brazil’s Ministry of Agriculture, Livestock and Supply reported this Tuesday (22) that it became aware yesterday (21) of the report released by the Saudi sanitary service, which contains a list of the Brazilian establishments allowed to sell poultry to the country.

In the wake of visits made to production facilities in Brazil in October 2018, the Saudi authority ruled that 25 of them were 100% compliant with its requirements. The other five failed to meet the technical criteria in full. The Brazilian Animal Protein Association (ABPA) said the Saudis alleged issues such as the need for training of workers at certain points of the production flow, or floor cracks in the packed product storage area in one of the facilities.

According to the Arab Brazilian Chamber of Commerce, although the number of accredited companies was bigger, only 30 of them used to make actual sales of the product. Thus, the suspension applies to five poultry plants. However, those five plants account for a combined 30% of sales from Brazil to Saudi Arabia.

“Saudi Arabia has been the leading buyer of Brazilian poultry for 17 years now. Since 2017, as a result of (Brazilian police probe) Operação Carne Fraca, they (the Saudis) increased the frequency [of inspection trips]. Last year’s trip was longer lasting, they stayed for 30 days, and the outcome was this diagnosis. What is known is that [a poultry plant] can be either approved or suspended. The suspension can be reversed, it’s part of the process, it’s nothing unusual or definitive,” Arab Chamber president Rubens Hannun said.

Hannun added that the Arab Chamber team has already a scheduled trip to the Arab country, in addition to a meeting with Brazilian minister of agriculture Tereza Cristina. “Even without (the discontinuation), they were already scheduled, but we are going to talk about that,” he declared.

ABPA president Francisco Turra met with Brazilian minister of agriculture in Brasilia this Tuesday to discuss the matter. “It is very hard to deliver a prognosis, but it is possible that within 30 days [the authorization] may resume,” Turra pointed out in an interview to GloboNews. Asked about possible political grounds, ABPA president says he rules out the possibility. “For now (the motivation) is market-related, from the local (Saudi) market, a protection,” Turra declared.

Rubens Hannun also commented this possibility, stressing however the importance of the technical aspect. “It definitely seems to be a very technical decision. Saudi Arabia is also developing a local industry and it is normal to be demanding (with imports),” he stated. 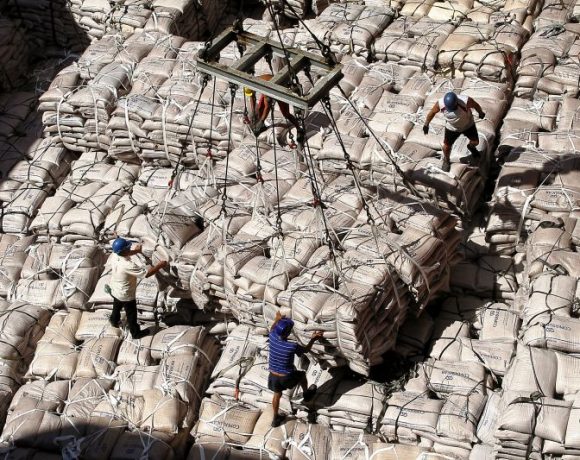 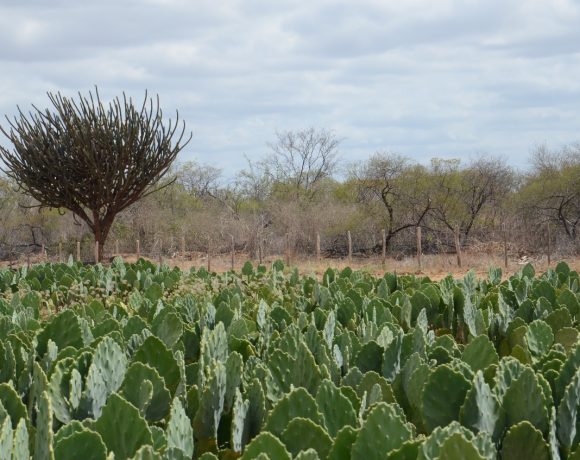 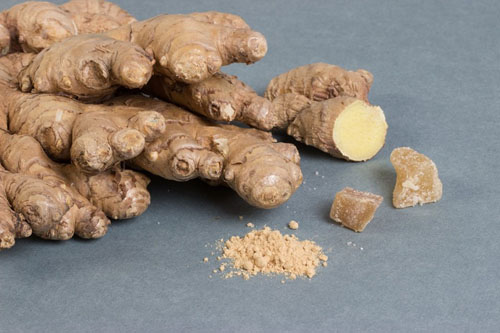