Company to stop producing the biggest passenger plane in the world after Emirates reduce its orderbook of this aircraft model. 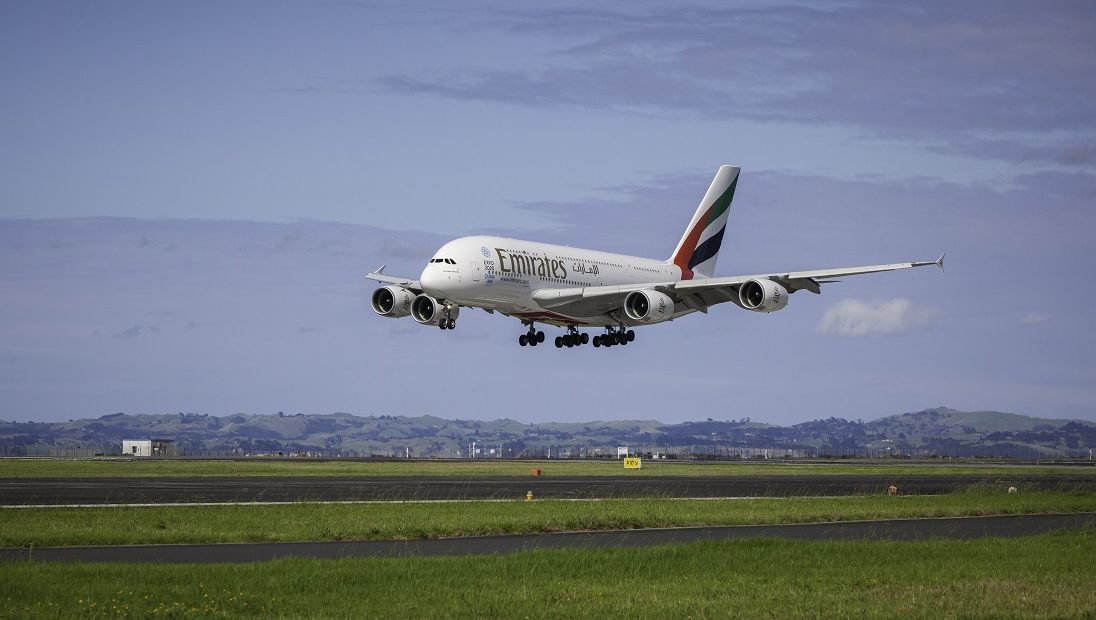 São Paulo – The aerospace corporation Airbus announced this Wednesday (14) that it will cease the production of the aircraft A380, the biggest in the world, by 2021. The decision was made after Emirates reduced its orderbook by 39 aircrafts, from 162 to 123 A380 models. The Arab company will receive 14 A380s by 2021. The other units of the orderbook have already been delivered. Emirates was the last of the airlines to still buy this Airbus model, so given the lack of new orders, the company announced its discontinuation.

Emirates, however, ordered 40 aircrafts of the A330-900 model and 30 A350-900 planes from Airbus, in a deal worth USD 21.4 billion, still opting for the widebody aircrafts, which accommodate the most passengers. A330-900 accommodates between 287 to 440 passengers, depending on the configuration chosen by the airline. In contrast, the A350-900 accommodates between 325 in the typical configuration of three classes, up to 440 passengers in its maximum capacity. To have an idea, the A380 of Emirates has two floors, accommodates 489 passengers in three classes, and has a total capacity of 615 people if the whole plane was economy class – which is not the company case. The orders will be delivered to Emirates between 2021 and 2024.

“The A380 is not only an outstanding engineering and industrial achievement. Passengers all over the world love to fly on this great aircraft,” said Airbus executive director Tom Enders in a release. “Hence today’s announcement is painful for us and the A380 communities worldwide. But, keep in mind that A380s will still roam the skies for many years to come and Airbus will of course continue to fully support the A380 operators,” Tom Enders added.

The Emirates Group chairman Ahmed bin Saeed Al Maktoum said in a release that the A380 is a wonderful aircraft loved by Emirates’ customers and crew. “(A380) is a differentiator for Emirates. We have shown how people can truly fly better on the A380, and Emirates has set the standards for that by introducing customer experiences that are unique to the A380 like our Shower Spas and Onboard Lounge. The A380 will remain a pillar of our fleet well into the 2030s,” he reported.

The Airbus Commercial Aircraft president Guillaume Gaury said in a release that A380 is the Emirate’s flagship and contributed to the airline’s success for more than ten years. “As much as we regret the airline’s position, selecting the A330neo and A350 for its future growth is a great endorsement of our very competitive widebody aircraft family,” said Faury. These are the names of the new planes ordered by Emirates, A330-900 and A350-900, respectively. 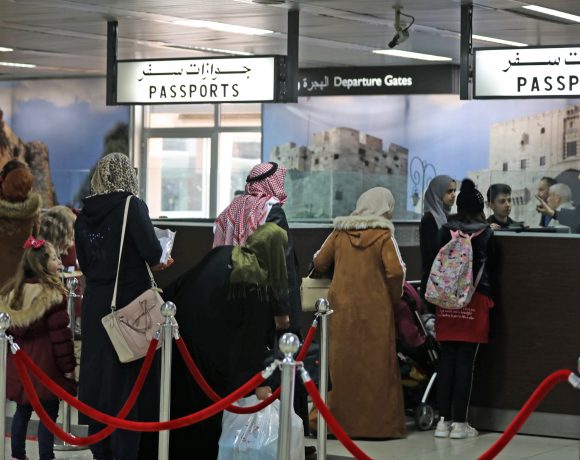 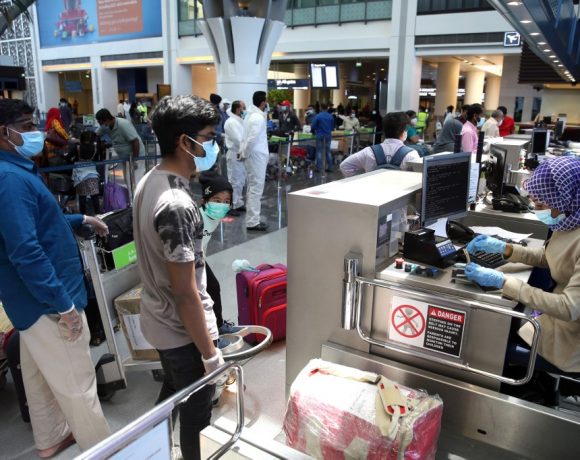 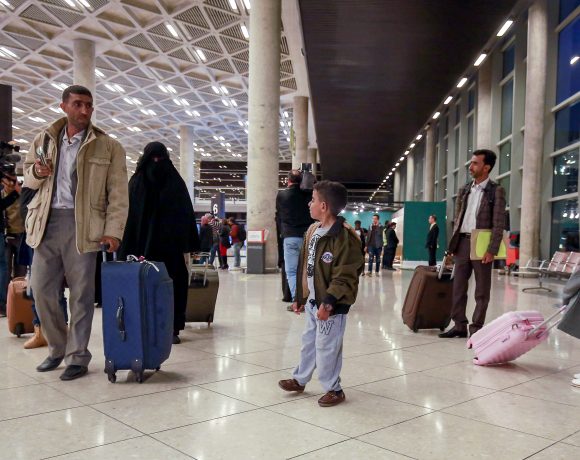