Country got animal healthy certification to export milk and dairy products to the Egyptian market, which purchases USD 8 billion per year. Overture was topic of the visit of the minister Tereza Cristina to the Arab world, whose official meetings started this Saturday (14) in Cairo. 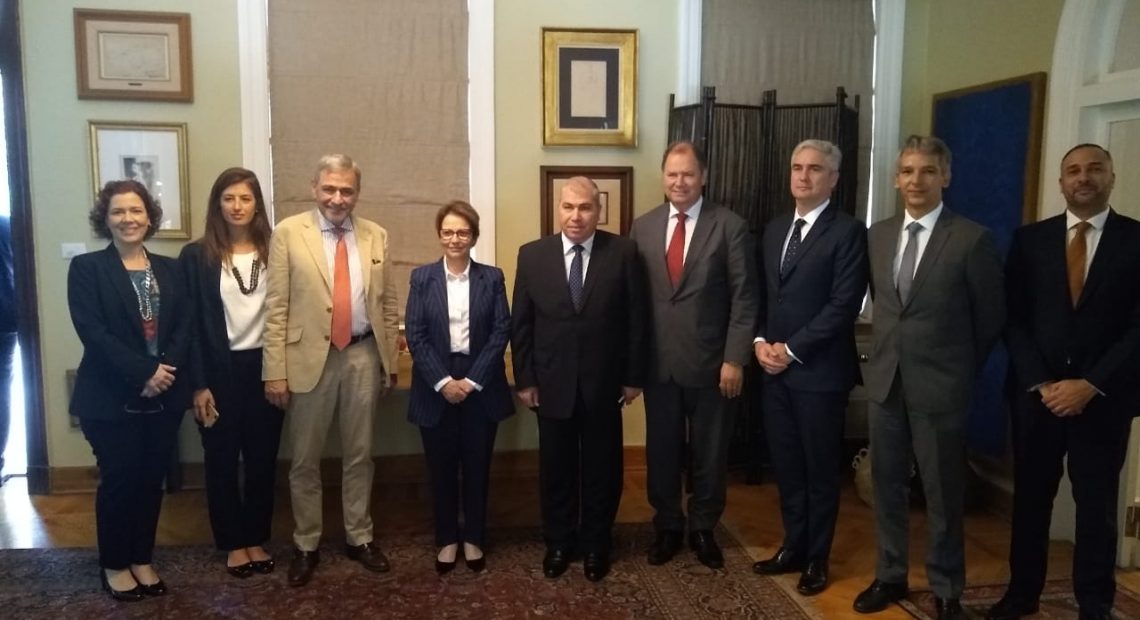 Cairo – Brazil broke into the Egyptian dairy market and this was one of the several topics discussed during a meeting between Brazil’s minister of Agriculture, Livestock and Supply and National Service Products Organization Animal Production director Fayes Abaza this Saturday (14) in Brazil’s embassy to Cairo, Egypt’s capital city. The meeting was one of the several activities of the minister in Egypt, where she’ll be until Sunday (15) accompanied by a corporate delegation.

“We have many people interested in supplying dairies to Egypt,” Tereza Cristina told Abaza during the meeting, thanking for the effort Egypt and Brazil’s embassy in Cairo made to open this market. Brazil got an animal healthy certification this week to export milk and dairy products such as butter and cheeses to the Arab country. 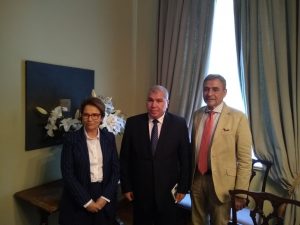 Tereza Cristina, Abaza and Amaral at the embassy

“This is the first step to start exporting. The animal health issue is settled; now comes the trade issue, which depends on Brazilian entrepreneurs,” the embassy’s commercial attaché Cesar Simas Tales told ANBA after the meeting. He pointed out that Egypt has a population of around 100 million people and that local dairy market yields USD 8 billion per year.

Brazilian dairy exporters will compete with Netherlands and New Zealand, now Egypt’s largest dairy suppliers. But Brazil has tariff advantages due to the free trade deal that Mercosur has with Egypt, which has been in force for two years. Taxes vary according to the dairy product, but some have zero tariffs, said Tales. They include 10-kg cheeses and powdered milk.

The body Abaza runs is responsible for the purchases by the Army, which take care of the local supply. Abaza asked the minister to help establish a partnership with Brazil in beef genetics. Azaba’s project is that Egypt creates a model farm to raise dairy and beef cattle and that Brazil helps by sending genetic material and know-how. The country’s goal is exporting these breeds later to the Middle East. Tereza Cristina said she’s willing to cooperate and invited an Egyptian technical mission to visit Brazil and learn about the experience of Brazilian Agricultural Research Corporation (Embrapa) and talk to the private sector. 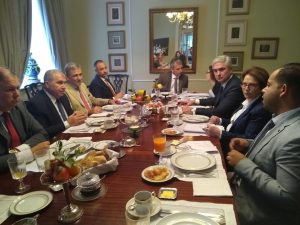 Egyptian was welcomed at a breakfast meeting

In the meeting, the director was presented with several demands to improve trade flow between Brazil and Egypt, including the request to reduce bureaucracy in the process of Brazilian exports to the Arab country, which is made more expensive and time-consuming by the requirements of document consularization, making the final product more expensive, said ambassador Ruy Amaral. Abaza promised to report this topic to the relevant authorities.

The minister asked for more marketing overture for several other Brazilian agribusiness products. The Egyptian director said he wishes to enhance trade for new sectors too. They discussed the trade of corn, soybran, pulses, rice, cottonseeds, sunflower seed and even alfafa.

“I hope our relations are not restricted to meat imports. We want a deeper, true partnership with Brazil concerning agribusiness products,” said Abaza. “This is my mission here today, to strengthen this partnership. Beyond meats, we definitely want to extend this partnership with Egypt to other sectors,” Tereza Cristina said. “Brazil is a country rich in water and poor in fertilizers. We are meant to cooperate,” said ambassador Ruy Amaral after the talks.

Until Sunday, the minister will have meetings with other Egyptian authorities. The visit to Egypt is part of a mission to Arab countries that will also include Saudi Arabia, Kuwait and the United Arab Emirates. Activities in those countries run until September 22 and include business prospection by the private sector. 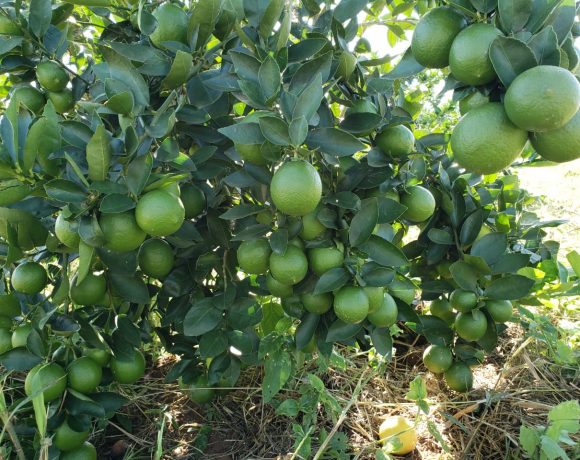 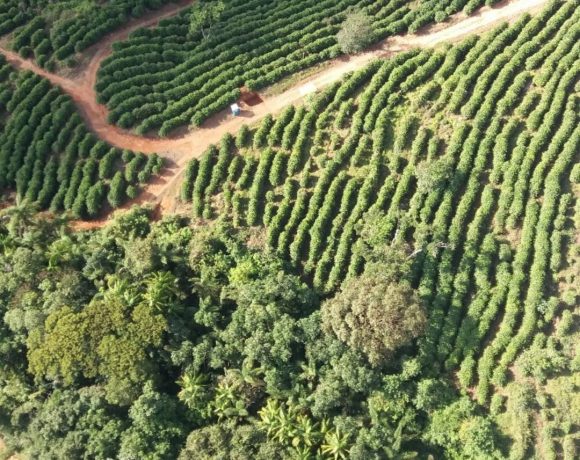 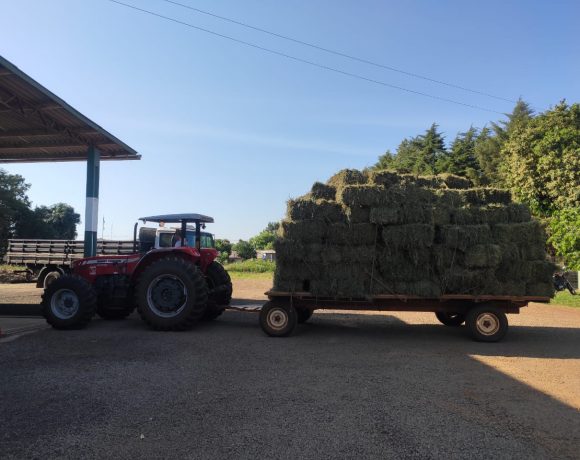