The deal prevents the levying of income tax on returns on direct investments in both the source and target countries, thereby paving the way to increased flows. 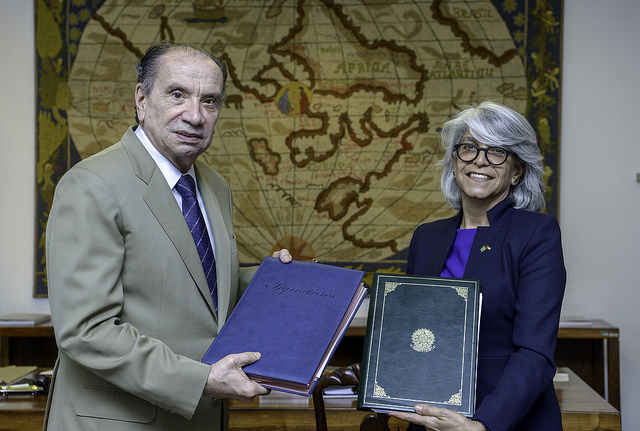 São Paulo – Brazil’s Foreign Minister Aloysio Nunes and the ambassador of the United Arab Emirates to Brasília, Hafsa Al Ulama (pictured above), signed on to an agreement this Monday (12) to end double income taxation as well as prevent tax evasion and tax avoidance. The agreement provides that returns on corporate investment between the UAE and Brazil will be taxed in one, rather than both countries.

According to the Brazilian Ministry of Foreign Affairs, this type of agreement paves the way for “a stable legal environment and the prevention of tax evasion, facilitating trade and investment flows.” “The signing of the agreement should fuel investment in Brazil by sovereign funds based in the United Arab Emirates,” a Ministry statement read.

Arab Brazilian Chamber of Commerce president Rubens Hannun hailed the agreement. “This is an important step in facilitating investments, which should increase greatly from now on,” he argued. Arab countries in the Gulf have been calling for such a deal for a long time now, especially the UAE, and the Arab Chamber had been pleading with Brazilian diplomats to the same end. “[The lack of an agreement] was a big obstacle,” noted Hannun.

According to him, the agreement means that the potential for reciprocal investment will now be put to the test. “This potential will come to fruition, and very quickly so,” he said.

The executive expects the initiative to be replicated. “After this deal, we expect this to spread into the other Arab countries. This signature today is a gateway for this to happen,” said Hannun.

The Brazilian Foreign Ministry believes the deal will minimize cash triangulations via other countries when it comes to Brazil-UAE or UAE-investments. The Ministry also said UAE investments in Brazil amount to USD 70 million at this time, while Brazilian investments in the UAE come out to USD 52 million.

As a case in point, projected investment in the Embraport terminal, in Santos, Brazil, as of the project’s announcement in 2009, was BRL 1.1 billion (USD 294 million at current exchange rates, but much more at that point). The project came from a joint venture involving Brazil’s trading company Coimex and real estate company Odebrecht, and the Dubai-based port operator DP World. Currently, however, the latter retains 100% ownership of the facilities, which have been rechristened as DP World Santos.

Along similar lines, the Abu Dhabi manufacturing plant built by Brasil Foods (BRF) was worth BRL 155 million as of its opening in 2014.

Operations like those indicate that Brazil-UAE investments and vice versa far exceed official numbers, since the funds often originate from investors’ branches in third-party countries. 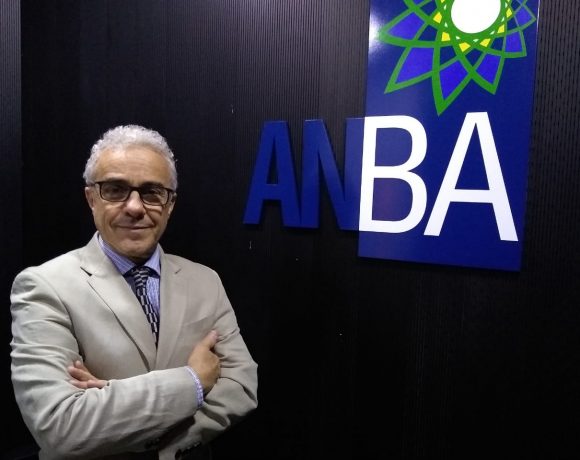