February posted a deficit in foreign transactions, purchase and sale of goods and international income transfers.

Brasília – The current account deficit reached USD 3.904 billion in February, the Central Bank of Brazil (BC) reported this Wednesday (25). In February last year, the deficit in foreign transactions, purchase and sale of goods and international income transfers had hit USD 3.334 billion.

According to BC, the year-on-year increase of USD 570 million in the deficit was due to areduction by USD 154 million in the surplus of the trade balance of goods, higher deficits in service accounts (up USD 239 million) and primary income (USD 224 million), and a higher secondary income account (USD 47 million). 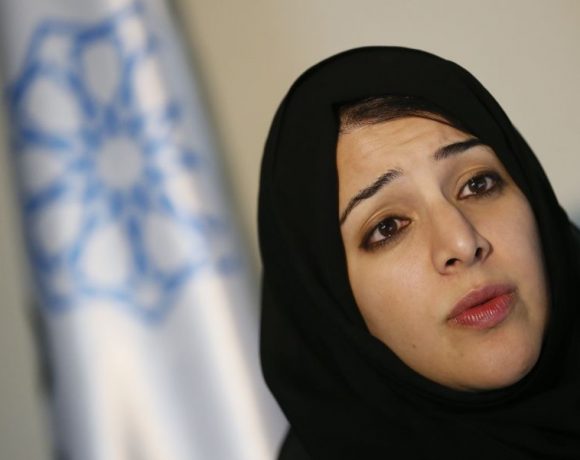 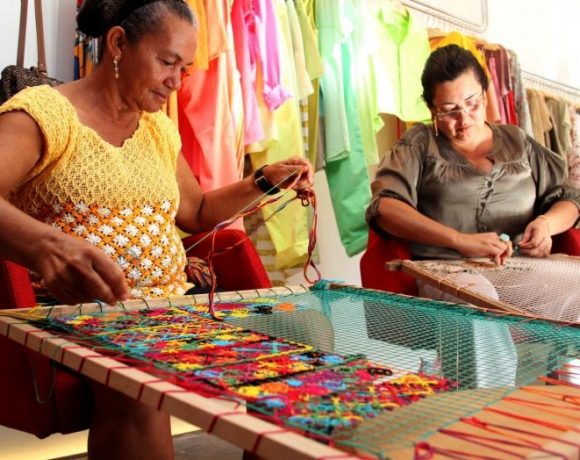 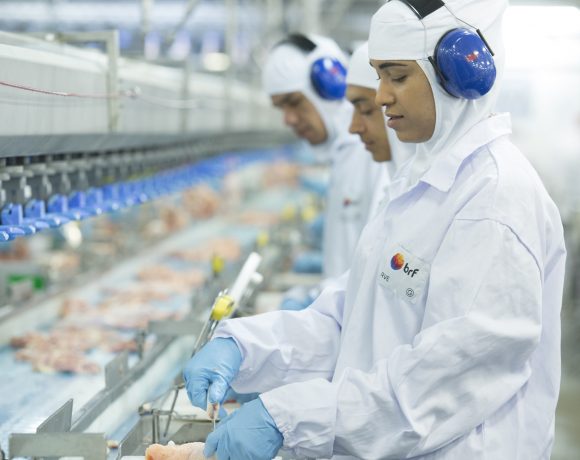