Egyptian Export Center HB and the Orient Group, which export mainly to Africa and Asia, are looking into the Brazilian market. Egypt is the biggest date producing country in the world. 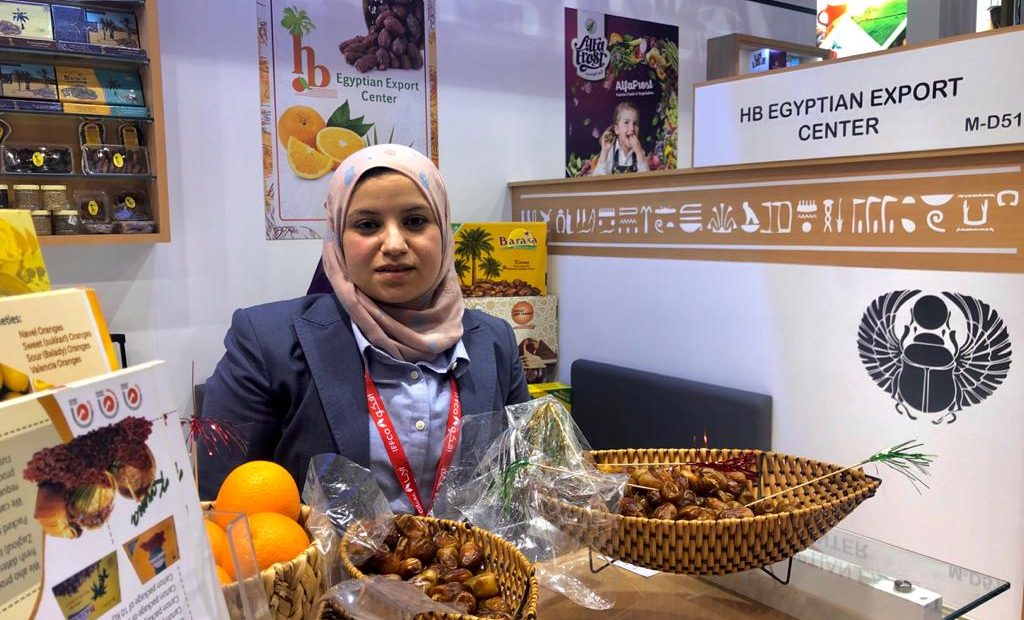 Dubai – Egyptian date exporters are looking into the Brazilian market. At Gulfood, the Middle East’s biggest food and beverage show, Egyptian Export Center HB and the Orient Group both said they’re interested in selling to Brazil. Egypt is the biggest date producing country in the world.

Egyptian Export Center HB export manager Basma Al Banna (pictured above) told ANBA this Monday (17) that the company has been in business for 32 years now and ships product to over 25 countries, primarily in Africa and Asia. In the Americas, the company’s dates are available in Argentina and Canada. It also sells spices and fruit, like oranges and limes, but dates are the flagship product.

The company produced 7 million tonnes of dates in 2019, with exports accounting for 95% of total sales. “We’re looking to get specifically into Brazil, a great market for doing business, but one where there’s lots of competition when it comes to dates,” said Al Banna. Brazilians usually purchase either Medjool dates – which are grown in places like Palestine and Israel – or Deglet Nour dates, which come from countries including Tunisia, according to the executive.

“Our variety is semi-dry dates, which are low cost since there’s no need for refrigerated shipping containers – unlike Medjool and Deglet Nour. Those will last eight months, while ours will last 18 because there isn’t much moisture,” she explained. 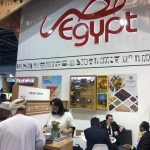 Rawya El Masry, the accounts manager for the Orient Group, told ANBA that the company exports its entire date output and accounts for 30% of total date exports from Egypt. “We are the biggest date exporter in the country,” the manager said. “We want new markets, new opportunities. Unfortunately, I don’t have the funds to go to Brazil, so I come to events such as Gulfood to get in touch,” she said. 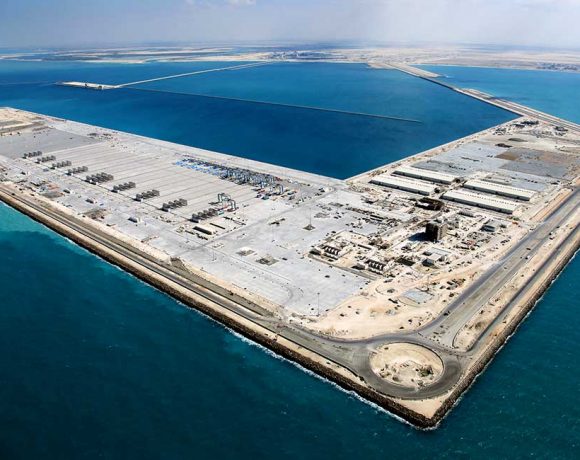 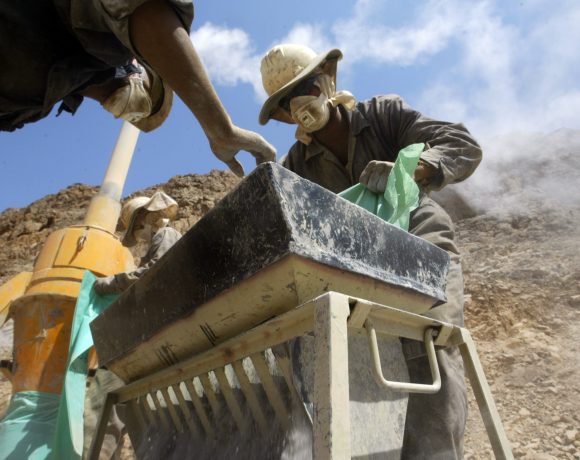 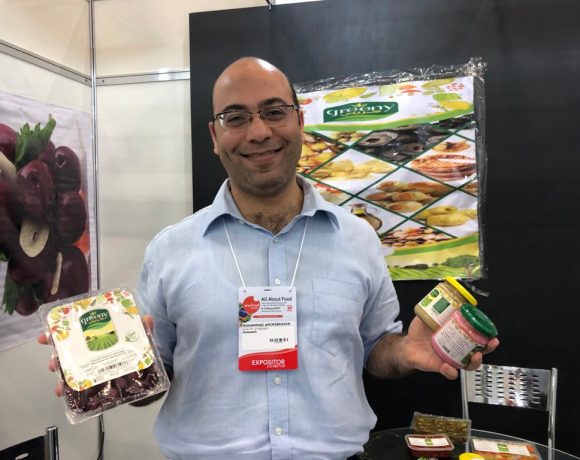