Where business travelers can go for an after-work drink in the UAE city’s financial district. 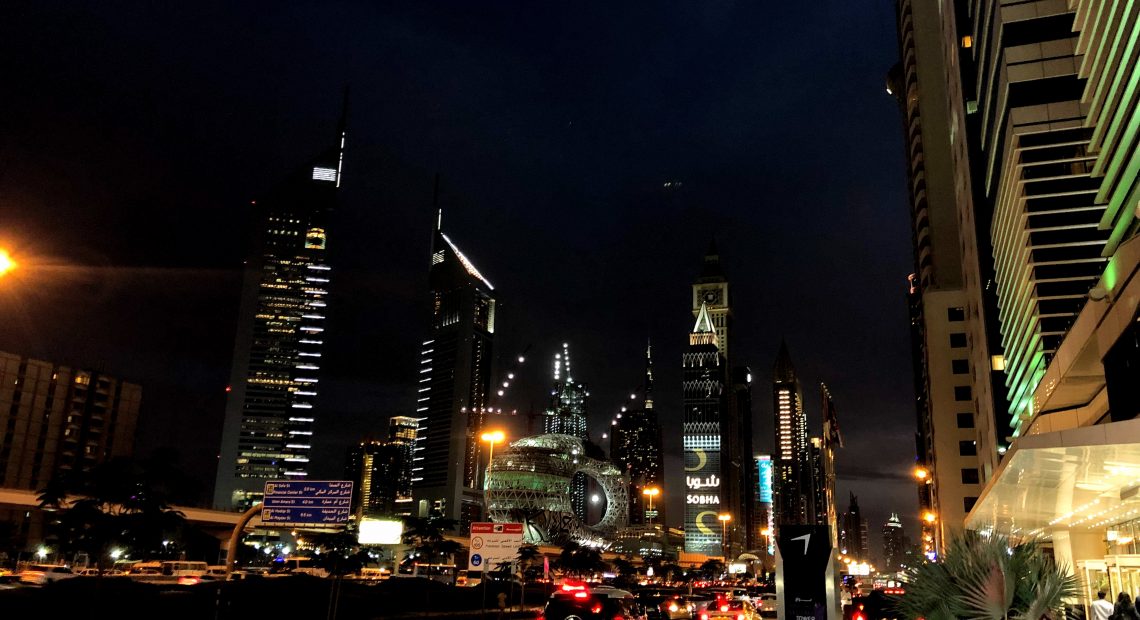 São Paulo – Last February I travelled to Dubai, UAE for the first time, and spent a week there covering the food industry show Gulfood. The event took place at the Dubai World Trade Centre, which hosts numerous events each year.

It was winter in the UAE, but that didn’t prevent hot weather during the day, and an autumn-like chill at night. It even rained a bit, believe it or not. On the first of the trade show, after work was done and I’d handed in my news stories, I realized that the hotel I was staying in didn’t carry any alcohol – not in the minibar in my room, nor in the restaurant. I headed out to the nearby grocery store, to no luck. They do not sell alcohol, it’s haram (Arabic for “not permitted”), I thought to myself. And what now? Where was I to have a beer after a grueling day’s work?

That’s what foreigners on business in the emirate must ask themselves in realizing the teetotaler tendencies in this Arab country of Islamic tradition. Regular markets do not sell alcoholic beverages. You’ll find only it at liquor stores, amenable to purchase only by residents from abroad with a permit.

Islam does not allow alcohol consumption, and countries like Kuwait and Saudi Arabia have banned it altogether. But since Dubai is the most worldly city in the Arab world, a major tourism and business hub, they have made a few exceptions so that us, foreigners, can sip a drink around those parts.

Your options are limited to hotels, bars and specific restaurants, few of which are licensed to serve alcohol. Since the Millennium Plaza Hotel, where I was staying, didn’t have a permit, I had to find some nearby options. 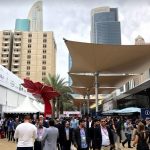 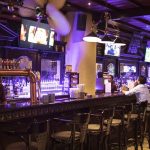 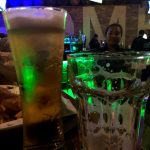 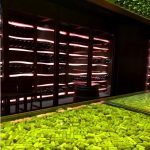 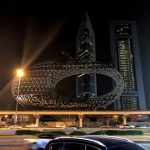 A few hotels in the area, like the Conrad and the Crowne Plaza, are licensed to serve alcohol, so if you’re staying there you just got lucky. The Ibis, within the Dubai World Trade Centre, also features a bar. But it’s not cheap. Whether you’re in the trendiest restaurant or the grimiest pub (by Dubai standards), a beer or a glass of wine will hardly run you back less than AED 35 (about USD 9.5).

The thing that will bring the tab price down in simpler places, so to speak, is the food. At an American bar like the Rotana Hotel’s undergorund Long’s Bar, or the Irish- style pub McGettigan’s, adjoining the exhibition pavilion, the average bill is way cheaper, because the appetizers and snacks are much more affordable – more so than in a São Paulo bar, for instance.

Long’s Bar has a dive-like feel to it. It’s a dimly lit place with loud music and numerous TV sets tuned to sports channels. Smoking is allowed, and popcorn or peanuts are served courtesy of the house. The appetizers, sandwiches and courses are international cuisine, including hamburger, nachos, club sandwich, and even pork. Patrons are strictly tourists and expatriates. A 500 ml beer goes for about AED 40, or about USD 10.

McGettigan’s is near the Dubai World Trade Centre. The Irish décor features lots of green tones, black leather couches and booths. The crowd, the menu and the price point are all similar to the Long’s Bar’s. Here, I had a pint of Hoegaarden, a Belgian-brewed witbier. A glass of wine costs the same as draft beer, but the selection is limited and the amount is minimal. Smoking is allowed. McGettigan’s has four other addresses in Dubai, two in Abu Dhabi, one in Fujairah, one in Ajman, one in Bahrain and a new one is set to open soon in Doha, Qatar.

The Novotel’s Blue Bar and the Conrad’s Cave wine bar are more expensive options near the convention center – the latter is great for wine enthusiasts. Of course there are other options of restaurants and bars in Dubai, near the Burj Khalifa and the Dubai Marina, for instance, but those are farther from the financial district. Anyway, getting drunk in the emirate is next to impossible, unless you’re willing to pay the price. Cheers! 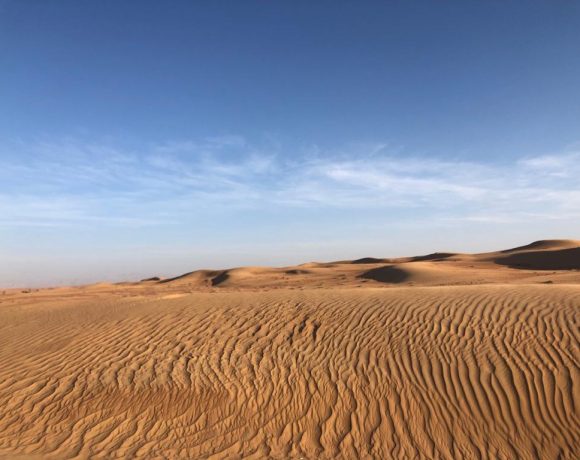 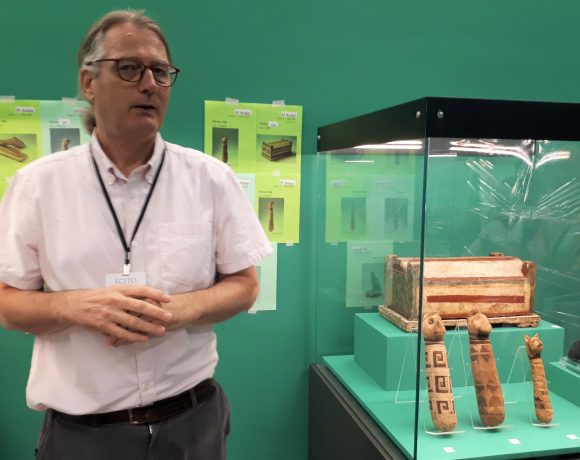 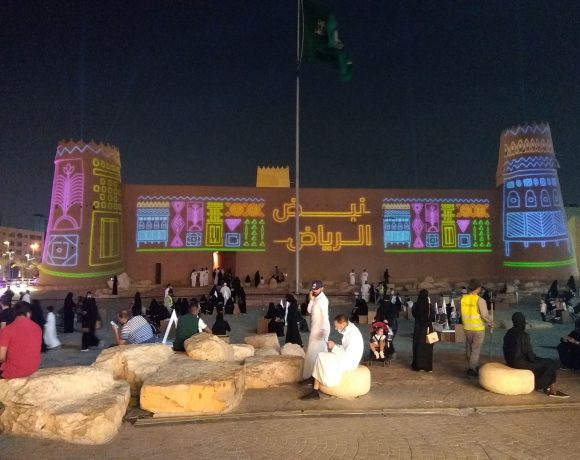