MENA accounted for 20% of total portfolio flows to emerging financial markets from 2016-2018. 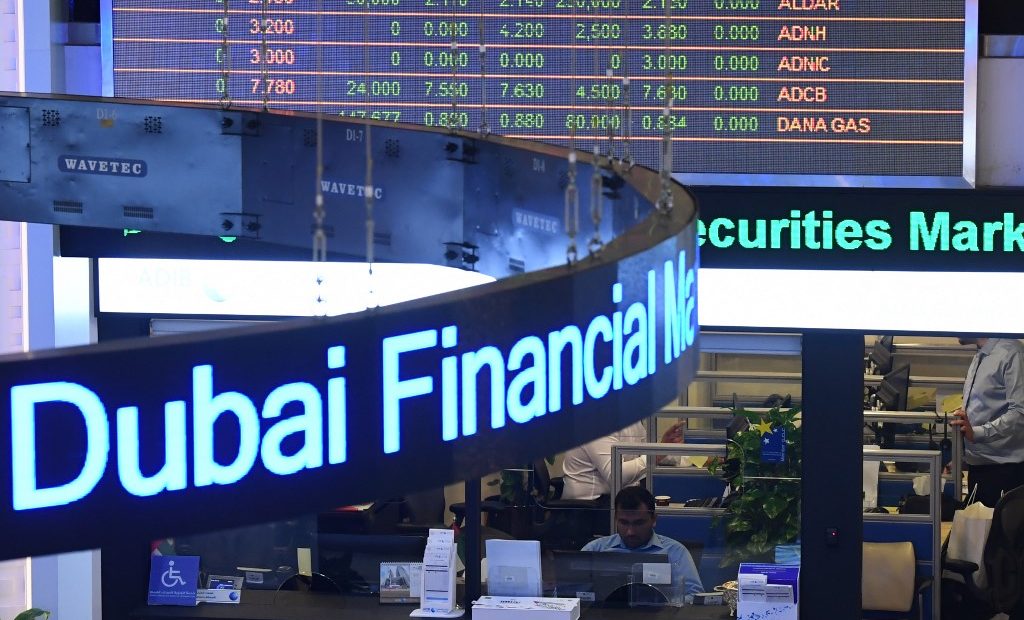 São Paulo – The Middle East and North Africa (MENA) have stood out in capital flows in the last years, according to article published this Wednesday (15) on the International Monetary Fund Blog.

Written by Jihad Azoud, director of the Middle East and Central Asia Department at the IMF, and Ling Zhu, an economist at the same department, the article reads that since the global financial crisis of 2008, emerging countries have experienced a surge in capital flows and that this flow to the MENA nations have remained high compared to other emerging markets, but their composition has changed significantly.

The change includes a surge in portfolio flows – foreign investment in the financial and capital markets – and a simultaneous decline in foreign direct investment – those non-linked to the production sector, real estate acquisition etc. Portfolio and bank inflows to the region reached USD 155 billion over 2016–2018, which accounted for nearly 20% of total portfolio flows to emerging economies during those two years. The value was about three times the volume of flows to MENA over the previous eight years.

The IMF analysts find that most of the portfolio flows increase can be attributed to a more favorable global risk sentiment that is below its historical average. “Portfolio inflows are mostly driven by global ‘push’ factors, such as financial market risk sentiment,” the article reads that about two-thirds of the increase can be attributed to that.

Other factors are the fiscal and external deficits resulting from increased spending in such countries as Egypt, Jordan, Lebanon, and Tunisia, as well as lower revenue in oil exporters such as Bahrain and Oman after 2014. “Capital inflows have helped governments finance these deficits,” the IMF blog stresses. Moreover, the recent inclusion of Gulf Cooperation Council (GCC) countries — Bahrain, Kuwait, Oman, Qatar, Saudi Arabia, and the United Arab Emirates — in global bond and equity indices has also contributed to the rise in portfolio flows to the region.

However, the article warns that with global economic risks now on the rise, the region’s countries would be particularly vulnerable if global risk sentiment shifts — especially those with significant fiscal deficits, high debt burdens, and limited buffers. The blog goes on to say that the region is twice as sensitive to changes in global risk sentiment as compared with other emerging economie, which most likely stems from the higher perceived overall risk of the region, reflecting factors such as geopolitical uncertainties, volatile oil prices, and global trade tensions.

To strengthen their resilience to volatile flows, the blog reccomends improved policy frameworks not only in attracting but also in preserving flows, while helping mitigate the risk of outflows. As examples, the text mentions that Egypt has established inflation targeting and that Morocco has made progress in allowing more flexible exchange rates. As usual, IMF urges that reducing fiscal deficits are critical.

The article also stresses the need for structural reforms to strengthen financial system and macroeconomic steps to reduce the regional economies’ vulnerabilities.