Agricultural engineer Nilson César Castanheira Guimarães will take his post at the Embassy of Brazil in Rabat at the end of this month. Plans include boosting trade and cooperation. He will also cover Tunisia and Nigeria. 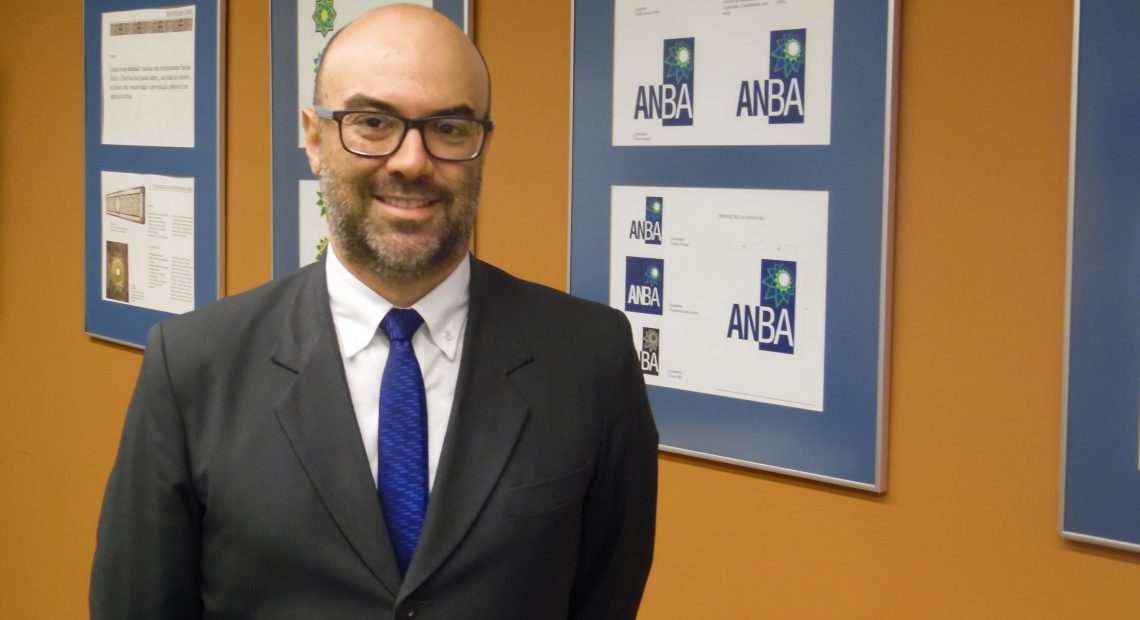 São Paulo – Brazil will have an agricultural attaché in Rabat, Morocco at the end of this month. The man who’s about to assume the post is agricultural engineer Nilson César Castanheira Guimarães, who visited the Arab Brazilian Chamber of Commerce headquarters in São Paulo this Thursday (6). In an interview with ANBA, he discussed plans to help bring to fruition the potential for Brazilian-Moroccan trade and cooperation. Guimarães will also serve as the attaché for Tunisia and Nigeria.

“There is a potential for increasing trade flows with Morocco. We sustain particularly healthy diplomatic ties, but although said flows are reasonable, they fall way short of what they could be, both in imports and exports,” said Guimarães. The job of agricultural attachés at Brazilian embassies is to build closer ties between the agricultural sectors in Brazil and the countries at hand, kind of like agriculture consultants for Brazil.

Job requirements include working for Brazil’s Ministry of Agriculture, Livestock and Supply and being eligible for selection. Guimarães’ wish was exactly to work in Morocco. Besides the chance to do good work in trade, Guimarães envisions a potential for the sharing of information and for cooperation in technical affairs and agricultural technology.

As for foreign trade, the soon-to-be attaché believes flows of goods like sugar from Brazil and fertilizers from Morocco must be kept going strong, but increasing variety is in order. Brazil could sell beef and poultry, grains, maize, soy products, cottonseed, wood pulp, soluble coffee, coffee beans, honey, and genetic material from cattle. Some of these items are already being exported, but sales volume could be higher.

Conversely, Guimarães says Brazil’s imports from Morocco could increase and grow more diverse, including olives and olive oil, fish, fruits, vegetables and dairy. He claims Moroccans are willing to ship dairy to Brazil, but there are sanitation-related issues in place, which Brazil’s government is working on solving. “We are tasked with and keen on enabling that. It’s important for this import avenue to exist,” he said regarding dairy.

The attaché also sees said Morocco is interested in technical cooperation with Brazil. “We have Embrapa, a major global player in agricultural research. The Agriculture Ministry is very well organized when it comes to inspection of agricultural goods. Not only do we have the laws, we boast great technological tools for dealing with food security. Right now, Brazil is on the cutting edge of food security knowledge,” said Guimarães.

He also envisions cooperation in other fields, such as having Moroccans help Brazilians with caprine breeding. “Caprine breeding in Morocco is well developed. We must identify how Brazil could benefit from that,” he said. On the other hand, he believes Brazil could provide training in semiarid farming to Moroccan researchers.

Upon arriving in Rabat, Guimarães intends to get in touch with his peers in the local government to launch an effort to enhance economic relations, find out what sanitation- and tariff-related barriers are hampering trade, and work on solving them. He considers it a challenge to advance the ongoing talks for a Mercosur-Morocco trade agreement. The goal is to ascertain what is causing the protraction and to try and enable it rapidly, as well as to enter into bilateral agreements on tariffs or sanitation.

Despite being stationed in Rabat, the attaché will also work on Tunisia – another Arab country. There, he sees a similar scenario to that of Morocco, with lots of potential to be explored in trade and cooperation.

Guimarães visited the Arab Chamber to make contact and to rely on the latter’s partnership in finding companies looking to ship product to Arab countries. The idea is to have the Chamber relay information on products with potential, or on the need to enable sales. “Being specific tends to be more effective than doing broader work, in which case you might focus on sectors which are not really that important. This way I can cut to the chase, to what’s really important,” he argues.

A native of Minas Gerais, Brazil, Guimarães has been with the Brazilian Ministry of Agriculture for 11 years now. He has done work in official laboratories for inspection and control of agriculture and livestock products, covering aspects such as transgenics, food security and sanitation. He holds a master’s in Biotechnology. His latest post in the Ministry was coordinator of laboratory development and innovation, in the General Agricultural Laboratories Department (Coordenação Geral de Laboratórios Agropecuários – CGAL). Prior to his stint at the Ministry, he used to work for a multinational corporation. 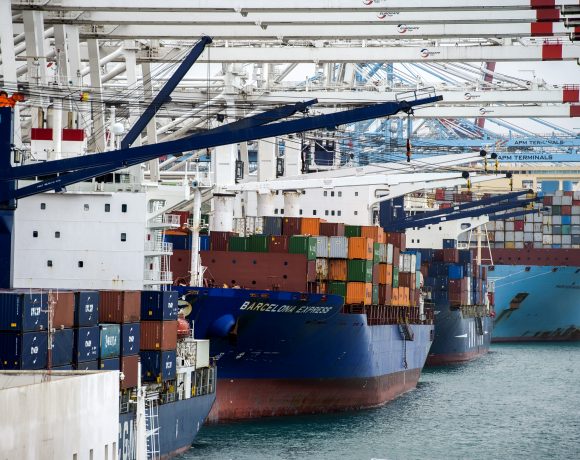 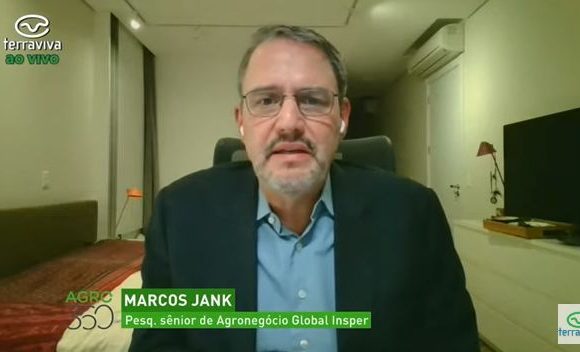 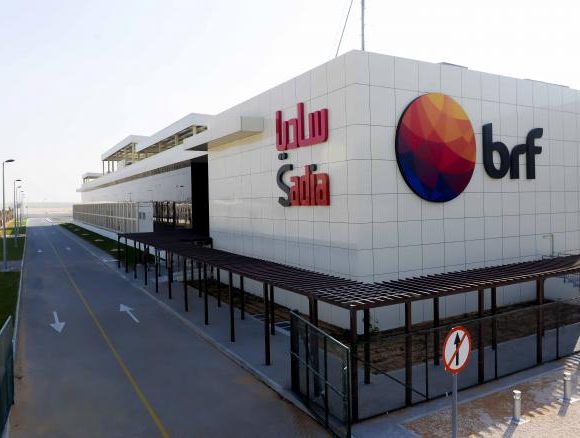