The company purchased 157,000 barrels per day in the first nine months of this year, up 34,000 from a year ago. Domestic demand picked up while local output diminished. 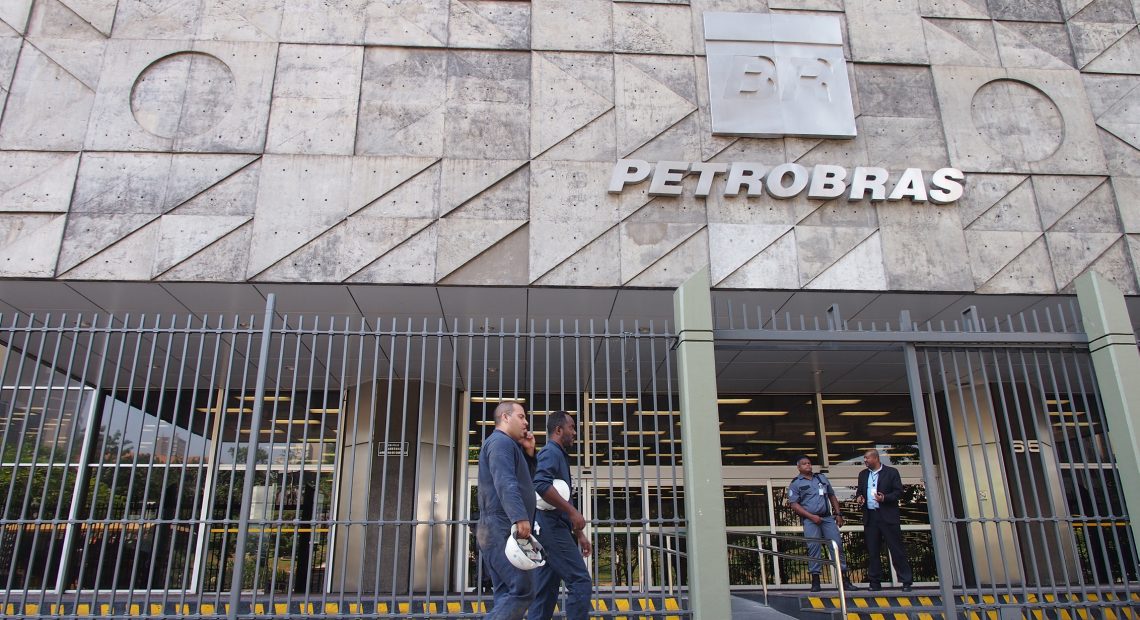 São Paulo – Petrobras stepped up its oil imports year-to-date through September and during q3, results released by the company this Tuesday (6) show. The Brazilian state-run oil company posted BRL 23.6 billion in net profit through September, the best result since 2011.

“Weaker oil production led to a drop in oil exports, and rising domestic sales coupled with a smaller amount of processed product helped drive up spending on imports, especially those of diesel,” the company reported regarding Q3. Despite the hike in imports and the slowing of exports, Petrobras remains a net exporter of oil and oil products.

Brazil produces mostly heavy oil, which is denser and harder to refine. Industry players import light oil to mix it with local oil prior to refining. The lighter variety is also better in manufacturing certain products.

The company reported that its oil trade surplus grew narrower due to the decline in output. For oil and oil products combined, net exports came out to 272,000 bpd through September, down from 385,000 bpd through September 2017. “The drop in net oil product exports stems from rising imports, especially those of diesel, fueled by increased market share and demand,” Petrobras explained.

Year-to-date through September, net profit was up 371% for Petrobras, driven by bigger margins on oil product sales in Brazil and elsewhere, as a result of an international oil price hike and the depreciation of Brazil’s real relative to the US dollar. The company’s diesel sales also increased, with market share going up, spending going down in the wake of expenditure control, and interest spending going down as a result of diminishing debt.

Q3 net profit was BRL 6.6 billion, up significantly from BRL 266 million in Q3 2017, but down 34% from Q2 2018. Market players were expecting better results in Q3, and the company’s shares were bearish this Tuesday. 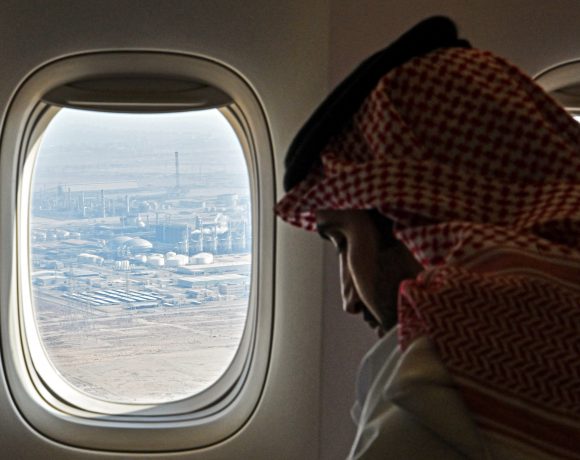 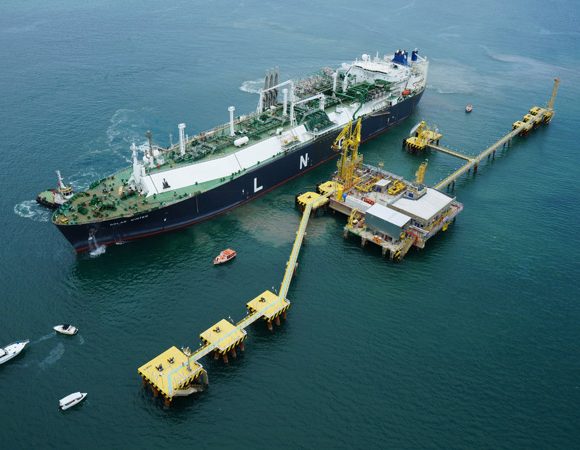 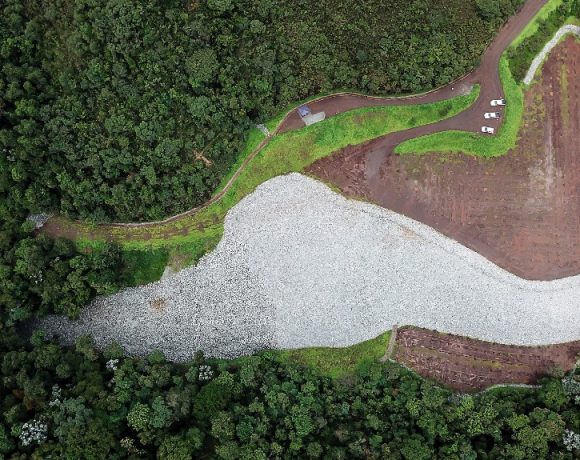