Dates of the 15th annual leaders’ summit were announced this Wednesday in Riyadh. This will be the first G20 Summit to be hosted in the Arab world. 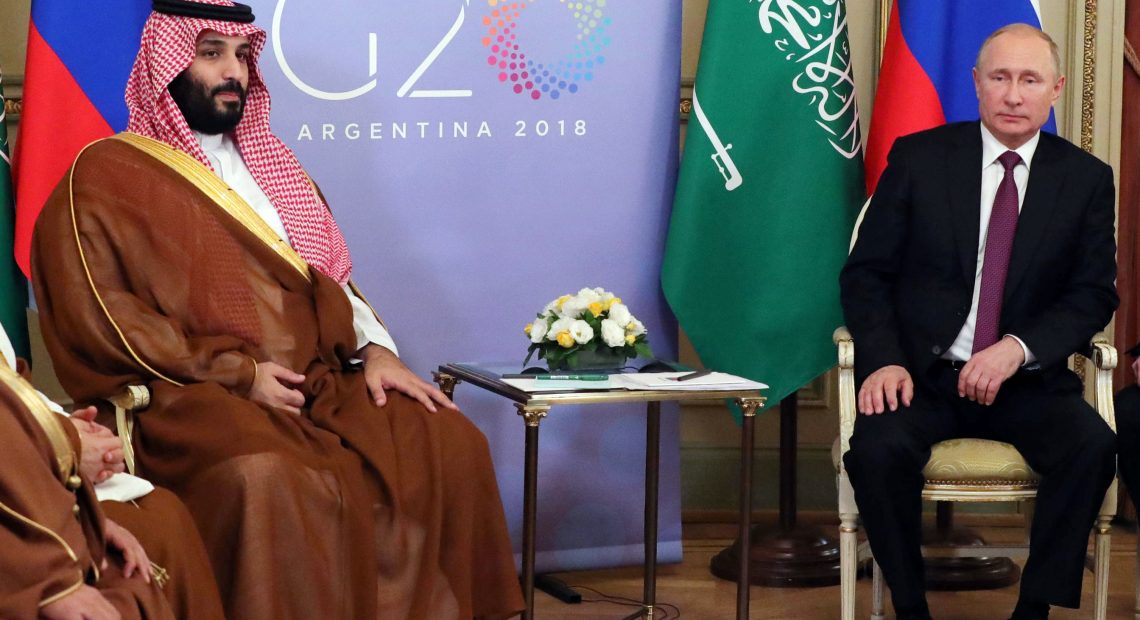 São Paulo — The 15th annual G20 Leaders’ Summit will be held in Riyadh, Saudi Arabia, in November 21-22, 2020. This will be the first time it will hosted in an Arab country. The dates were released this Wednesday (17) by Saudi Press Agency (SPA).

G20 consists of the 19 world’s greatest economies and the European Union. The Saudi Arabia is the only Arab country that is part of the bloc; Brazil is also a member. Together, G20 countries represent two thirds of the world’s population, 85% of its economy, and 75% of the world trade.

The Saudi agency reported that the kingdom aims to further strengthen its ties with other G20 countries and to reach an international consensus on the summit’s agenda items. “Saudi Arabia is fully committed to the G20’s objectives and to the stability and prosperity of the international economic system,” it added.

In the run-up to the summit, Saudi Arabia will host preparatory ministerial meetings, as well as meetings for senior government officials, and representatives of international organizations, the private sector, and civil society. 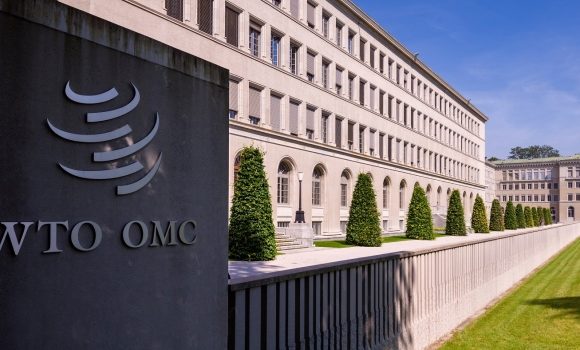