The aim of these investments throughout the next few years is to maintain and even expand the country’s spare oil production capacity. 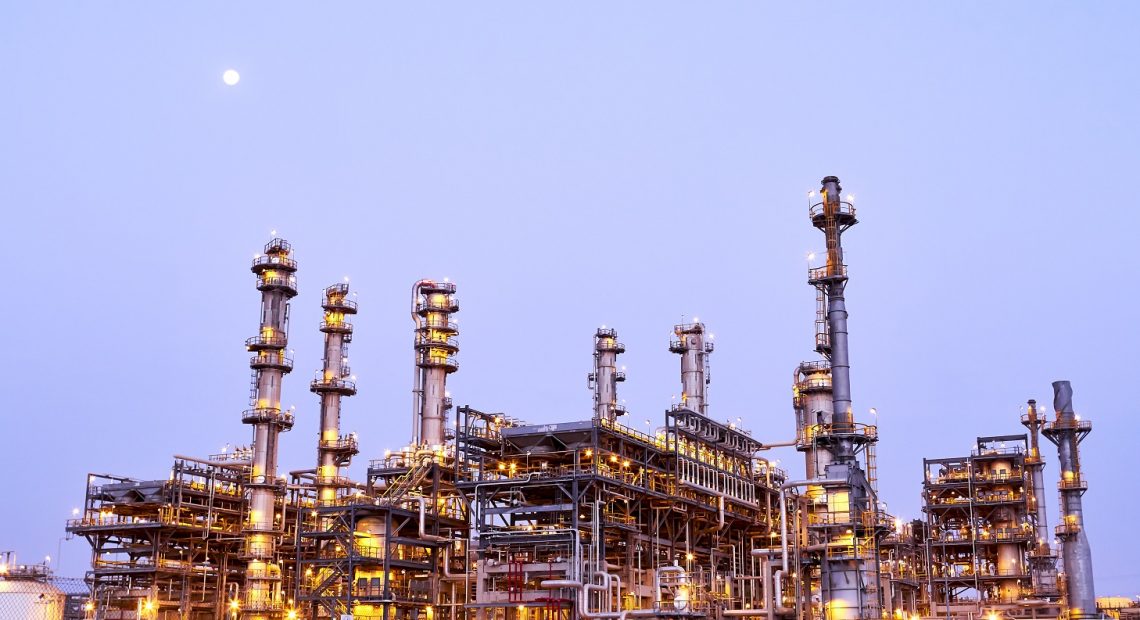 São Paulo – Saudi Arabia announced this Thursday (05) that it will invest USD 20 billion in the next few years to maintain and even expand its spare oil production capacity, said Saudi energy minister Khalid al-Falih. The information was published by the website Gulf Business.

The minister asked, repeatedly, other oil producers to invest in capacity building to avoid a supply shock and a hike in oil prices. “This spare capacity is not just a natural reservoir that we have. OPEC (Organization of Petroleum Exporting Countries) and OPEC+ have elected to invest to maintain [oil capacity] to have the readiness on a short notice,” said Falih in an energy industry event in Moscow. OPEC+ is the group of oil producing countries that signed an agreement to reduce output last year, and it includes members and non-members of the organization.

“The next 1 million bpd of Saudi capacity is going to cost us over USD 20 billion. It costs us USD 20 billion a year of operation expanses to staff and maintain these facilities,” explained the minister. The oil market has been watching closely what Saudi Arabia will do to ease the concerns over supply that contribute for a hike in prices, which exceeded USD 86 per barrel this week.

Saudi Aramco, the Saudi state-owned oil company and the world’s largest in the sector, reported that it plans to spend nearly USD 300 billion, over 10 years, in oil and gas projects. Investments in oil capacity expansions are crucial to help Saudi Arabia to keep its spare capacity and reduce pressure on ageing fields.

Aramco will add new crude oil production capacity of around 550,000 barrels per day in Q4, via two production fields, Khurais and Manifa, giving the company the possibility of increasing output when needed.

The added production won’t raise Aramco’s capacity over the current 12 million barrels per day, but it will provide more flexibility to the company to increase supply and reach higher production levels more quickly. The world’s largest oil exporter is planning to produce slightly more than current production in November, according to Falih, reflecting an expected increase in demand ahead of the sanctions to be imposed by the United States to Iran, OPEC’s third largest producer.

This leaves Saudi Arabia with an output buffer of 1.3 million bpd if there’s a sudden decline in supply. “Some in Asia have requested more barrels than in the contracts. As a result… the exports will exceed loading schedule at 7.7 million bpd, which is a very high number,” said Falih.

The minister expects to resume oil production from the Neutral Zone, which Saudi Arabia shares with Kuwait, after solving pending issues between the two Gulf OPEC allies. 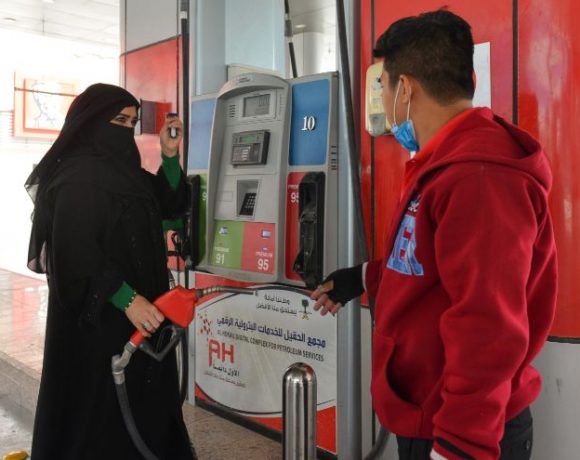 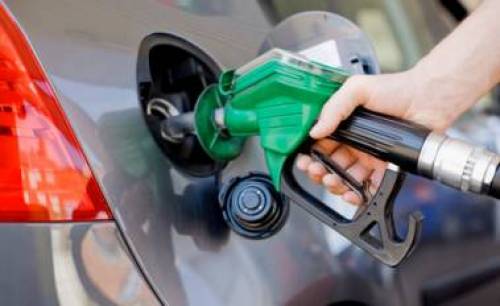 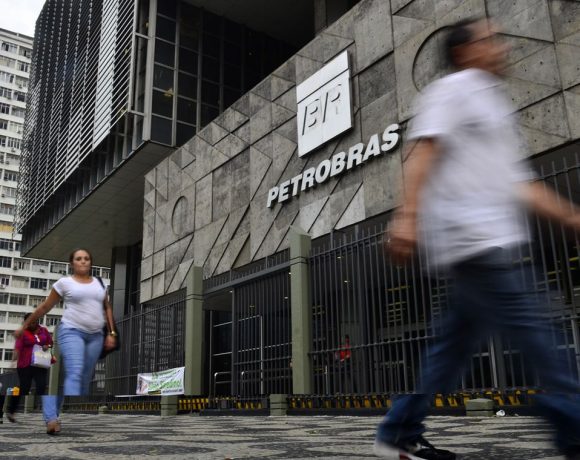