Syrian-Palestinian vocalist Oula Al-Saghir formed Nahawand, a band whose name harkens back to the scales used in traditional Arab music. The quartet will play a show at the Palestinian bar Al Janiah, in São Paulo, on April 1. 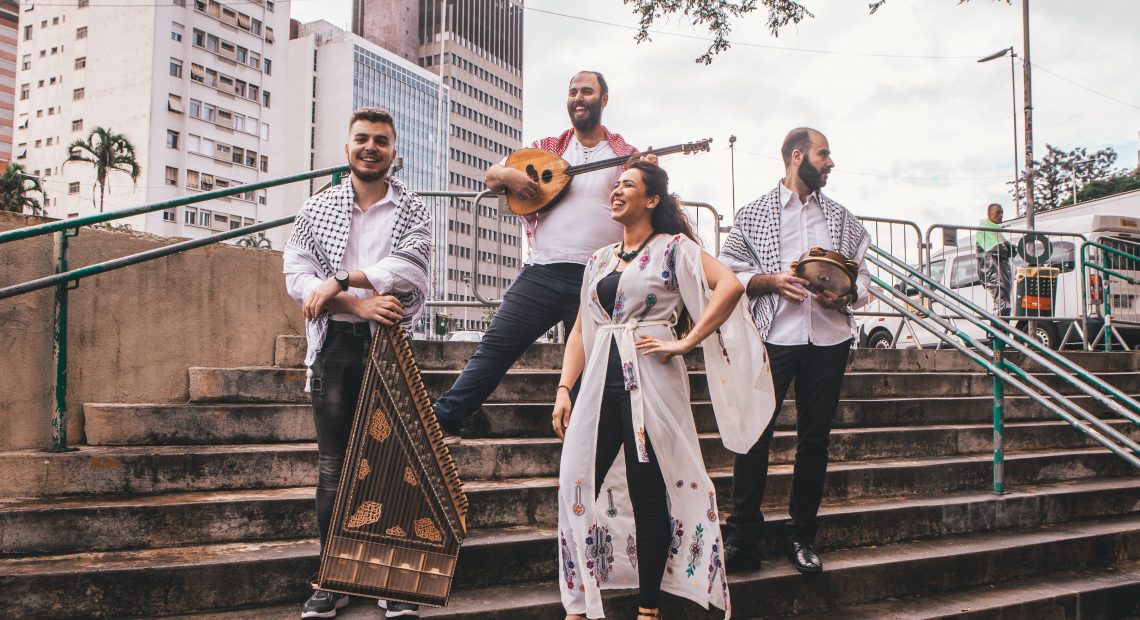 The name Nahawand is a reference to the scales employed in folk Arab music. The quartet features Oula as the vocalist; Palestine’s Yousef Saif playing the buzuq, a traditional, originally Iraqi lute-like string instrument; Tunisia’s Raouf Jemni playing the qanoun, a Middle Eastern 78-string instrument; and the Brazilian-born Syrian-Lebanese native Maurício Mouzayek, who plays the riq, a kind of Eastern tambourine.

The group will play its next show on April 1 at Al Janiah, a Palestinian bar and restaurant in downtown São Paulo. Lectures and lessons in Arab music and its history are also in the plans.

“When I first started singing here in Brazil, I realized that Arab music was very much connected with belly-dancing acts in restaurants that serve typical food, but there are so many other musical rhythms in the Arab world… The Middle East, North Africa, Egypt, each has its own different style. We want to showcase this to the audience, a different type of music for them to hear and feel,” Oula told ANBA. 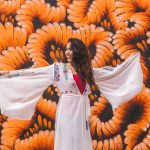 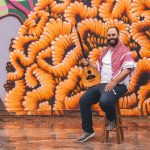 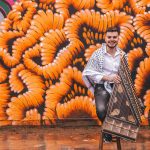 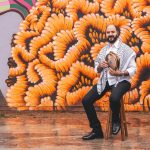 The group is doing a video shoot on March 29 at Bet Jeddi, an Arab restaurant. “This place is beautiful. They let us do the shoot there. It has a great vibe, with plants, a waterfall, hookah and Arab-style barbecue,” said Oula. The video will feature traditional tunes from Palestine and Lebanon. Oula’s husband, Salim Mhanna, who’s directing the video, is also the group’s manager. He runs Bab Bar on São Paulo’s Roosevelt Square. “We’re doing our best to get more promotion, more concerts and more work,” said Oula. The video will also feature special guest appearances by Ian Nain on the lute and Omar Smaili on the darbuka.

“Our proposal is to show people other types of Arab music, those old songs, to rekindle our culture, our tradition. I’ve lived in Syria and in Palestine and I love both cultures, as well as Lebanon and Egypt, our neighbors who have so much to offer, musically speaking,” she argued. 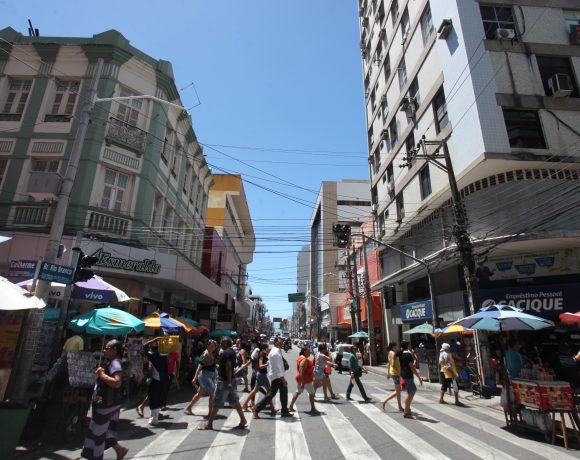