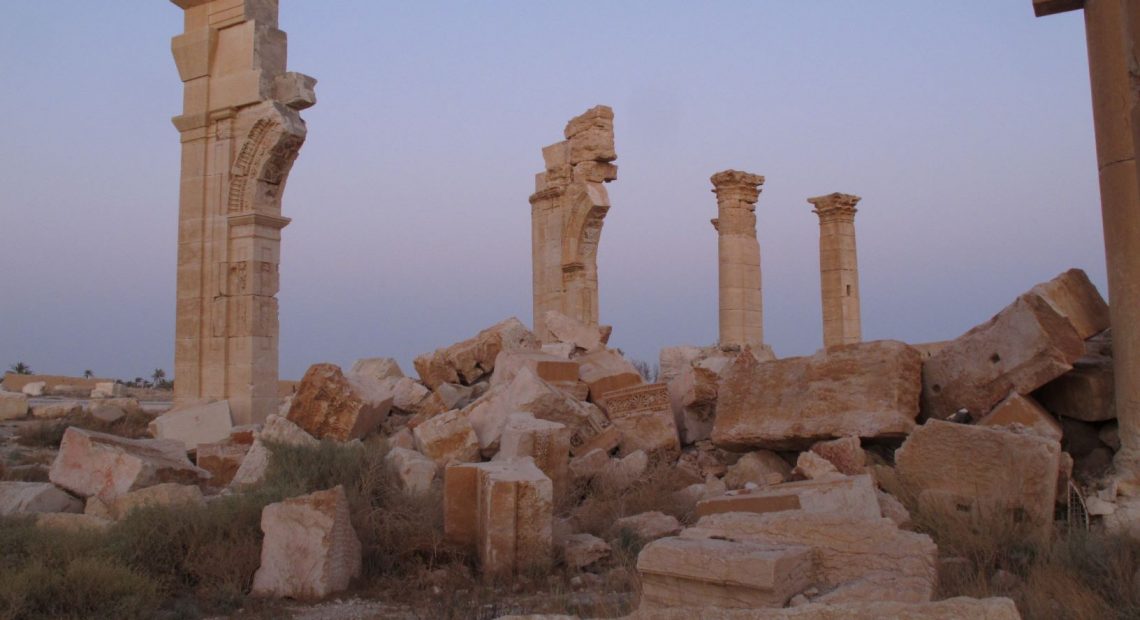 Damascus – The losses caused by the war in Syria’s tourism sector stand at SYP 500 trillion (USD 2.3 trillion at the current exchange rate), the country’s minister of Tourism, Rami Radwan Martini, said this Monday (2) during a press conference for foreign reporters in Damascus. These include direct losses like the destruction of hotels, historical and religious sites and other material damages as well as indirect losses such as jobs and trade and services revenues. 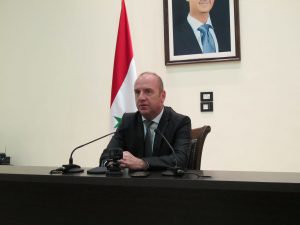 “Tourism is a private activity and affects mainly the middle classes. Overall, 259,000 direct and indirect jobs were lost,” he said. In 2010, before the start of the war in 2011, Syria welcomed 9 million visitors, he said.

The ministry of Tourism invited journalists from different countries to visit historical and religious sites that were damaged by the conflicts. Professionals from Argentine, Cuba, Iraq, Oman, Czech Republic as well as ANBA from Brazil visited several parts of Syria over the last few days. ANBA will publish accounts of this trip soon.

According to the ministry, 80% of the Syrian territory was liberated from armed groups that had taken over a large part of the country over the last years. Now the fights are concentrated on Northwestern Syria, especially in the region of Idlib. “Idlib will soon be freed,” he stated. “Everyone is welcome to the places in Syria that were freed,” he added.

He recommended, however, that visits should be made through travel agencies that take care of every necessary procedure to visit a territory under a heavy military control and with considerably risky places. 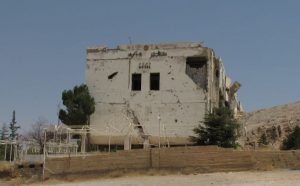 Syria’s historical heritage suffered great damages. Martini says that it’s estimated that 24,000 to 42,000 archeologic artifacts were robbed. “There are no accurate figures,” he said. He stressed, however, that the government, the United Nations Educational, Scientific and Cultural Organization (UNESCO), Interpol and other institutions work to recover part of what was lost. “It’s a crime against humanity,” he stressed.

The damage was visible in sites spread throughout the country, such as Palmira, which was dynamited in places (pictured on top). “Syria is an open-air museum. In some places, they (the terrorists) brought bulldozers and ran down sites, unearthing and destroying them,” he said. According to him, these will be very difficult to recover. The minister and many Syrians refer to the armed groups as “savages.” Syria is full of monuments considered as heritage of humanity by UNESCO.

Even before the conflicts were fully finished and under international sanctions, the Syrian government wants to attract investment to rebuild the tourism infrastructure. “We believe in the Syrian people potential. We have a huge number of companies starting to build,” Martini said. “Sanctions harm the Syrian people, but we have alternatives and look forward,” he stressed. “Some countries support us, others don’t,” he added. 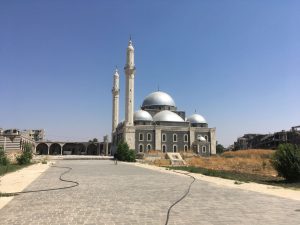 The Khalid Ibn Al-Walid Mosque was rebuilt, but its surroundings in Homs are in ruins

He says that many companies are operating in tourism and construction as well as reestablishing commercial areas. The minister reported that a regional conference will be held on October 7 to attract investment for tourism. It will see 73 project options from USD 2 or 3 million to USD 150 million. “They are sustainable development projects,” he pointed out.

One hundred businesspeople from Arab countries as well as other regions were invited. He said that many investors from the Gulf are interested and highlighted talks with companies from the United Arab Emirates.

The minister also talked about the 61st Damascus International Fair, which is running at the Syrian capital city, and mentioned that, despite the sanctions, deals were struck between companies from Belarus and Syria, for example, for ventures in healthcare, college education, and others. “There are also calls for investment [in the country’s] tourism and construction material,” he mentioned.

He added that ten new hotels are being build in Aleppo, Syria’s largest city, which had its historic center severely damaged during the conflicts. The minister is a hotel entrepreneur and said that one of his establishment in the city was destroyed.

Alongside these initiatives, the country’s government drafted a plan to attract 9 million visitors per year by 2030, starting with 2 million in 2020.

It’s worthy reminding that Syria doesn’t attract tourists just because of its food, which is so popular in Brazil, and historic attractions but is also a religious pilgrimage site for both Muslims and Christians. There’s interest, for example, in reopening the land borders with Iraq, where many pilgrims come from.

Even with the restrictions, the minister reported that around 180,000 Iraqis visited Syria last year, and the reopening of the border with Jordan a month and a half ago saw a record-high visitors flow.

To make the projects happen, Syria expects receiving investment at USD 10 billion, 90% being from the private sector. All hotel categories must see 100,000 new rooms, as well as a significant increase in the capacity of establishments such as restaurants to receive tourists, and 110,000 jobs are expected to be created.

Martini added that approximately 500 projects under construction were interrupted, damaged or destroyed during the war.

The minister also talked about the difficulties and delays in issuing entry visas in Syria. “We’re sorry to have some difficulties in this. We also need visas to enter other countries, but we have no [problems with] reciprocity; we want everyone to come into Syria,” he said. “These [armed] groups included 100,00 fighters from 80 different countries, foreigners from allied or non-allied nations,” he said, justifying their concern on controlling who come into the country. 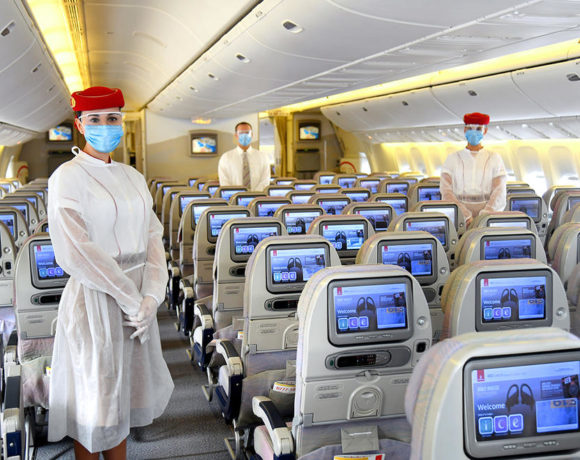 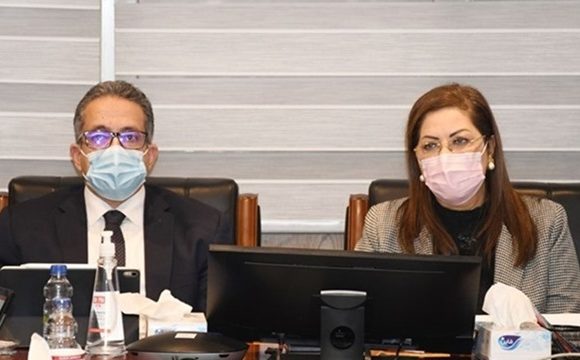 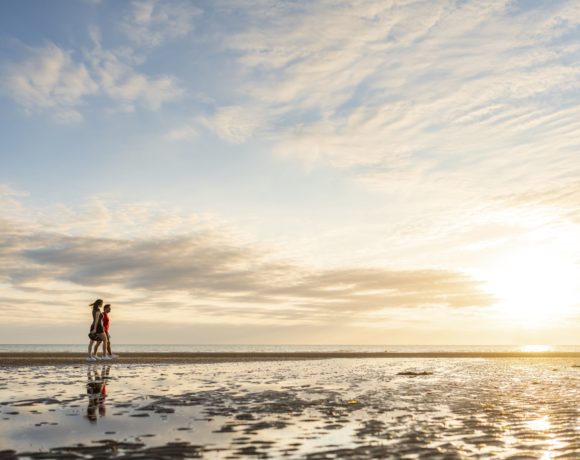