The third week of April in Brazil saw USD 4.7 billion in exports and USD 3.4 billion in imports. 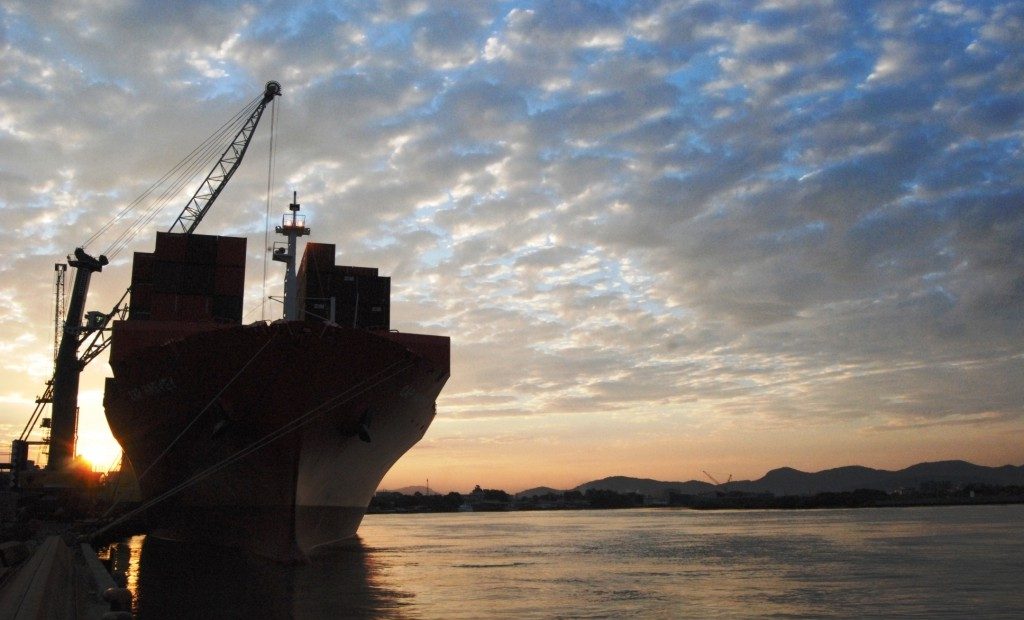 Brasília – Brazil ran a USD 1.217 billion trade surplus in the third week of April, the result of USD 4.701 billion in exports and USD 3.484 billion in imports. Month-to-date, exports reached USD 14.504 billion, with imports coming out to USD 9.962 billion and leading to a USD 4.541 billion surplus. Year-to-date through the third week of April, exports grossed USD 68.87 billion and imports amounted to USD 50.38 billion, with the resulting surplus at USD 18.49 billion.

Exports averaged USD 940.3 million a day during the week, down 4.1% from the average during the first two weeks of the month – which had been USD 980.2 million.

The reason was a drop in foreign sales of all three product categories. Basic goods exports were down 6%, driven by maize, crude oil, copper ore, beef, poultry and port; a 5.7% drop in semi-finished goods exports, driven by raw aluminum, wood chips or particles, raw soya oil, semi-finished iron and steel, and timber.

Finished goods exports slid by 0.7% on the back of taps and valves, wire rods and iron and steel bars, motors, generators and transformers, plastic polymers and automobiles.

Daily average imports climbed 7.6% in the third week of the month from the first two, to USD 696.8 million from USD 647.8 million. The hike was mostly driven by increased purchases of aircraft and their parts, fuels and lubricants, cereals and milling industry products, optics and precision instruments, and organic and inorganic chemicals.