Ultra Mirage, in Tozeur, Southern Tunisia, covers 100 km. The Dubai Ultramarathon is available in 270 km, 100km and 50 km options. Registrations are open for both. 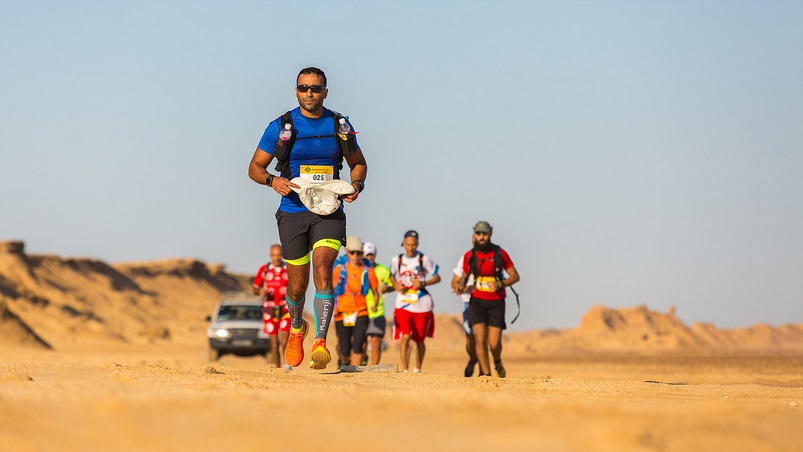 São Paulo – Entries are open for long-distance desert races due in two Arab countries in the next few months. The second edition of the 100-km Ultra Mirage El Djerid is slated for September 29 in Tozeur, Southern Tunisia; and Dubai, in the UAE, is hosting the first Al Marmoom Ultramarathon, in the Al Marmoom Desert and covering 270 km, which makes it the longest desert race in the world, from December 11 to 15.

Ultra Mirage will last as long as 20 hours. The starting line will be near Nefta, where the home of Anakin Skywalker – the fictional city of Mos Espa – in Star Wars: Episode 1 – The Phantom Menace. Two hundred and sixty athletes are expected to join, or 200 more than last year, whciih saw Morocco’s Mohamed El Morabity take the title after completing the race in 8’48’’. The women’s ranking is topped by Tunisia’s Imène Ben Salem, at 14’12’’.

The first, second and third place prizes are EUR 3,000, EUR 1,500 and EUR 500, in both the men’s and women’s categories. Registration costs EUR 350 for international athletes. The amount includes domestic flights from the Tunis-Carthage Airport, shuttle, two nights’ at a four-star hotel (half-board), parking, insurance, admission to the race, a hat, a T-shirt and a bag, plus medals and certificates for those who complete the race.

Registration for the 270 km costs USD 1,580 through September 1, and USD 1,680 afterwards, including two-way shuttle to the Al Marmoom Desert, six nights at the camp, a meal the night before the race, technical and medical support, a tracking and timing device, T-shirt, medal, photos, certificates and an official video for the athletes who complete the race.

The minimum age for both races is 18, and temperatures are expected to range from 15 to 35 degrees Celsius. Additional information and registration are available here – El Al Marmoo, Ultramarathon – and here – Ultra Mirage El Djerid. 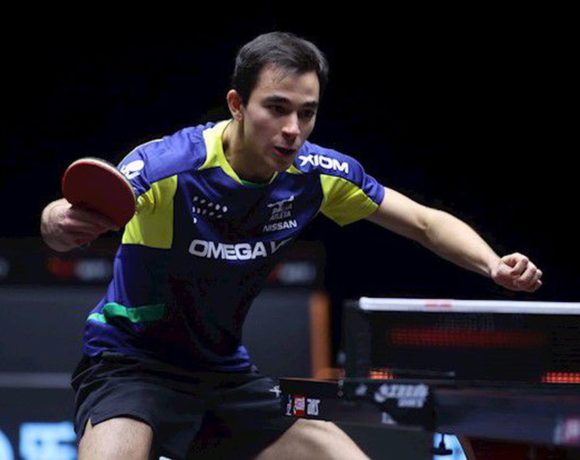 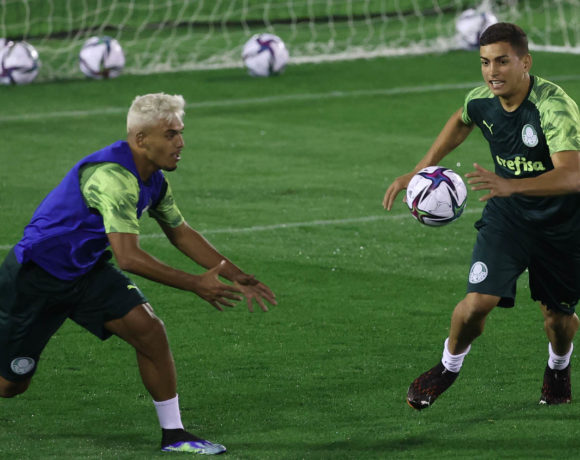 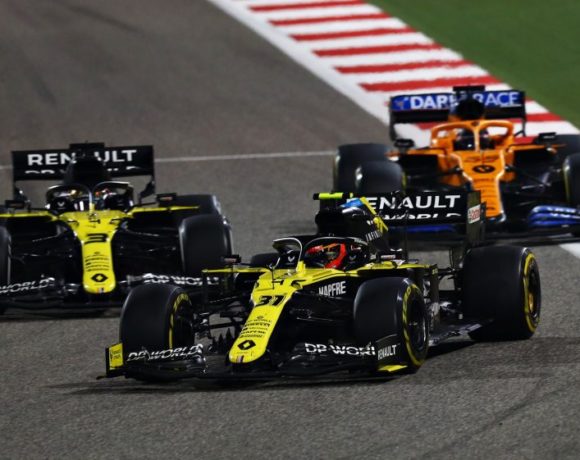