With 3.74 million bags exported last month, the country saw a historic monthly volume. In comparison to October 2017, foreign sales of the product jumped 29.1%. 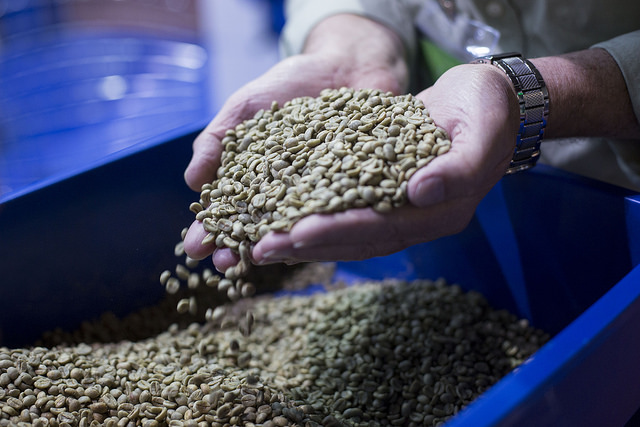 Belo Horizonte – Brazil, the world’s top producer, just set a new coffee exports monthly record. In October, the country shipped out 3.74 million 60-kg bags. The figure includes green, instant, roasted and ground coffee and shows a 29.1% increase over the results seen in the same month of 2017, when the country sold abroad 2.9 million bags. The data was shown this Thursday (08) by the Brazilian Coffee Exporters Council (CECAFÉ).

Revenues in October rose slightly by 0.7% over last year’s October, totaling USD 490 million. If compared to September of this year, revenues rose 15.3%. Despite the positive data, CECAFÉ says that the performance could have been better. “We are still having problems with rolling of cargo, otherwise, we could have reached the 4 million bags-level. The data shows a positive performance for the next months, ending the calendar year with good results and consolidating more and more Brazil’s leadership in exported volume and the commitment with quality and sustainability,” said Nelson Carvalhaes, CECAFÉ’s president, in a statement.

On Thursday morning, the Council took part in the International Coffee Week, in Belo Horizonte, represented by it director general Marcos Matos, who spoke in the panel “Creating global change via local action,” held at Grande Auditório Robério Oliveira Silva. The event gathered organizations that have joined forces for the sustainability in the coffee production chain and for the Coffee Global Platform.

The Global Coffee Sustainability Conference 2018 was attended by the executive director of the ICO, José Sette (R)

The event was part of the Global Coffee Sustainability Conference 2018, also attended by the executive director of the International Coffee Organization (ICO), José Sette. “Brazil is seen globally as advanced. The producer tends to be more structured and high performance,” said Sette to ANBA. “To consumers, Brazil is establishing itself in this niche of special coffees. Domestically, it is also thriving. It is seen as an example,” said Sette, who is Brazilian and leads the London-based organization.

Responsible for driving up the record numbers, Robusta coffee exports soared, going up 1,797% over October of last year. Exports were boosted by an improvement in production this year in the state that is the main producer of Robusta in the country, Espírito Santo. The performance reflects the improvement in the climate of the region, which went through a strong drought in the 2015 and 2016 production cycles.

Coffee exports to Arab countries followed the trend of volume increase seen year-to-date with total exports. The country shipped out 1,252,104 bags from January to October 2018 to the Arab countries, up 14% over the same period of 2017. However, revenues dropped, going from USD 181.1 million from January to October 2017, to USD 175.2 million in the same period of this year.

*The reporter was invited to the event by the organizers 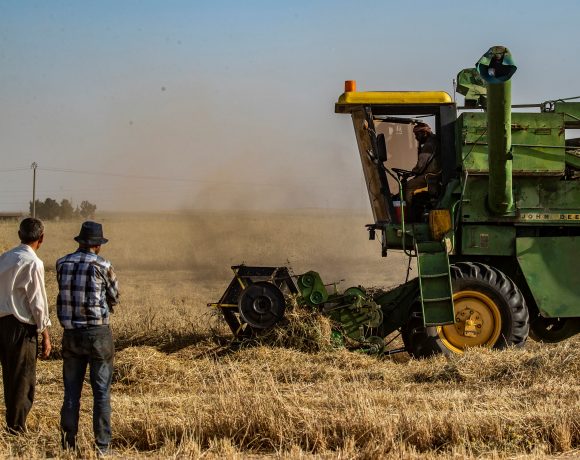 Agricultural production value to be up 8.5% in Brazil 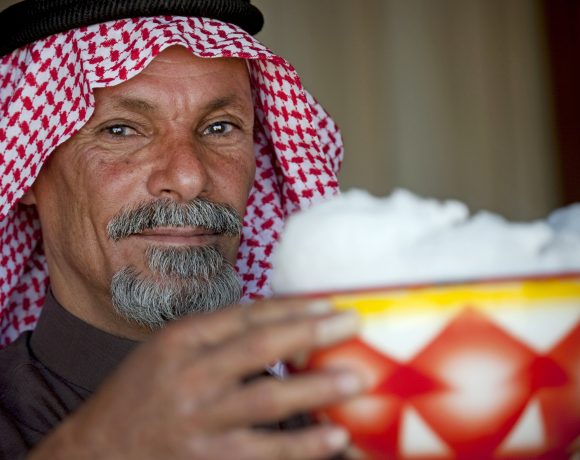