Brazilian pianist to play Lebanon for the first time 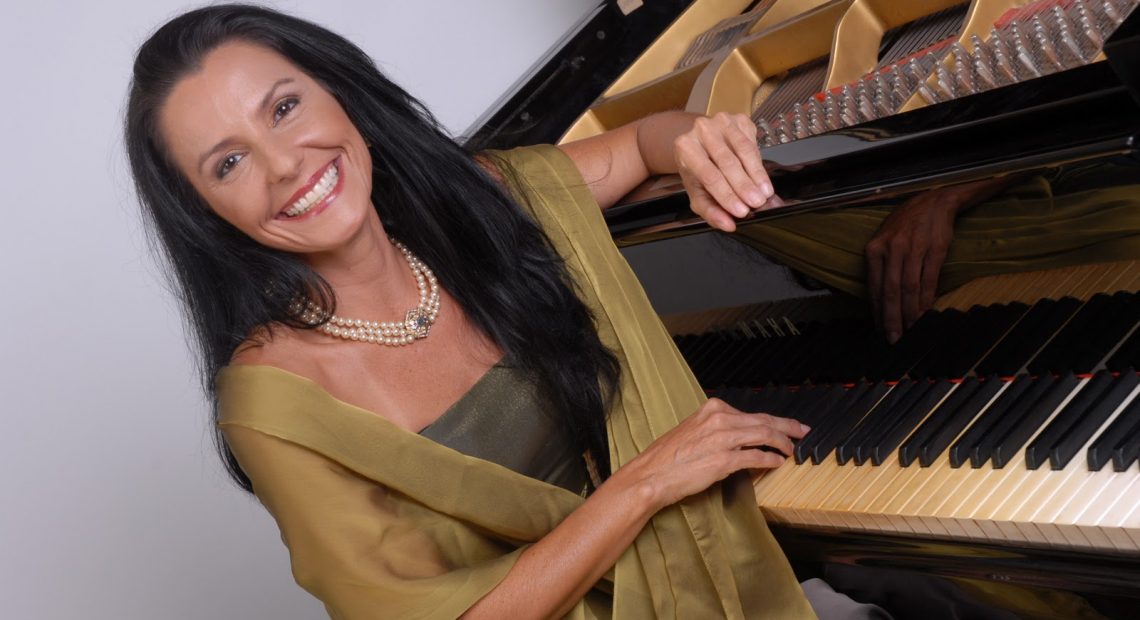 São Paulo – Brazilian pianist Fernanda Canaud is slated to perform in Lebanon for the first time on September 12 at the Brazil-Lebanon Cultural Center (Brasiliban), em in Beirut. The Brazil of Pianist Fernanda Canaud begins at 7 pm and admission is free. The event is part of the Embassy of Brazil in Beirut’s Music at the Museum project, designed to popularize Brazilian classical music abroad.

“The idea is to showcase hybrid classical-popular pieces in various styles, like a menu of assorted sweets,” said the pianist, according to whom her Prelúdio nº 1 is a classical composition which evokes bossa nova.

“I’m very excited about going to Lebanon for the first time. I’ve been trying to go for many years now, and the time has finally come. I intend to do it on a regular basis going forward, since now I’m living in Portugal, which makes it easier,” she said.

Canaud holds a doctorate in Music from the Federal University of the State of Rio de Janeiro (UFRJ). She’s been living in Portugal since last February, and teaching at a university in Covilhã, a city near Serra da Estrela. “I’m the pianist who sits in for wind instrument classes, which is odd for me, because I’ve always been the one to teach,” she explained.

Apart from her academic work, Canaud plays Brazilian popular and classical music, and has performed around the world in cities including Paris, Amsterdam, London, Lisbon, Coimbra, Madrid, Bogota. She has released four solo piano albums and has been featured in numerous collections.

After the Beirut show, the Brazilian pianist will play three other cities in Lebanon: Ajaltoun, on September 13, Zahle, on the 16th, and Tripoli on the 19th. Find out more on the artist’s webpage. 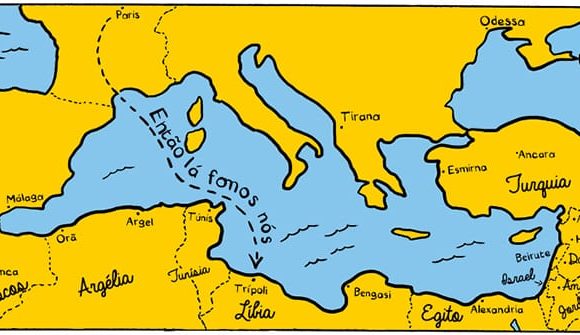 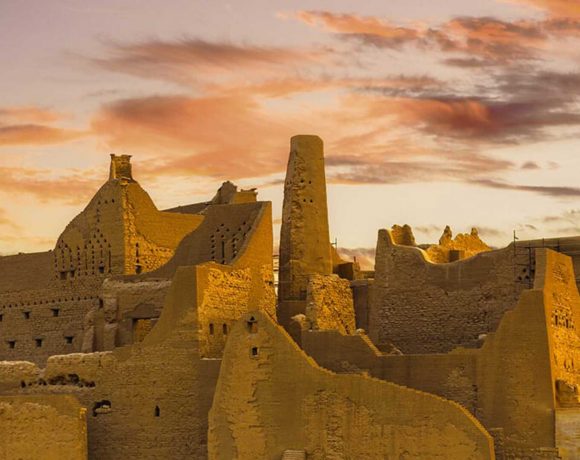