End-of-course paper in Civil Engineering from the University Center of the Federal District was selected to be presented at the World Road Congress to run in October in the UAE. The researchers seek financial support to make their participation possible. 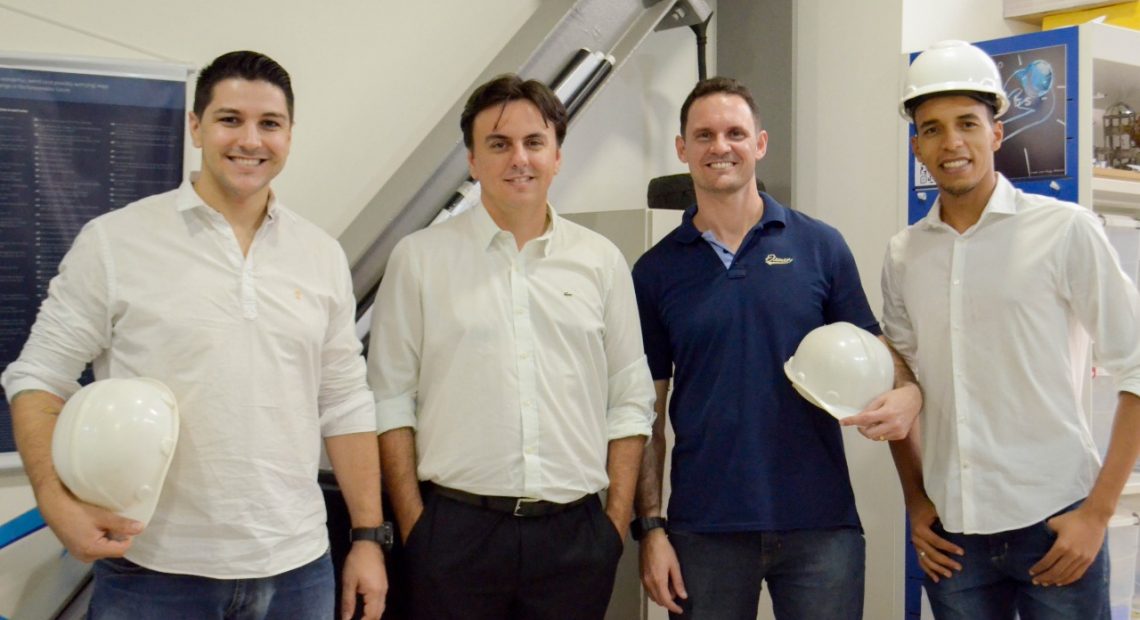 São Paulo – A research by three recently graduated Brazilian engineers was selected to be presented at the World Road Congress to run in October in Abu Dhabi, United Arab Emirates. The study brings a new perspective on the benefits of using rigid pavement on roads and was the end-of-course paper in Civil Engineering at the University Center of the Federal District (UDF). The authors seek support to enable their trip and exhibition of the research at the congress.

The congress is held every four years by the World Road Association (PIARC) in different countries to discuss researches and innovative technical solutions for roads. The scientific congress receives applications from professionals interested in presenting their researches in the area and, by applying, engineers Jefferson Santos Soares, Rodrigo Alves de Oliveira and Caio Graco Manz Carvalho got the spot to show to show their study. (Picture above, Oliveira, advisor professor Carvalho and Soares, from L to R.) 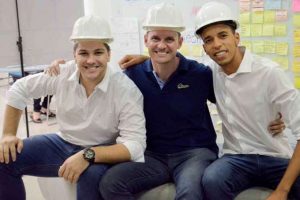 With the research, the three of them challenged the international method to scale rigid pavements for roads. The method determines the best thickness for a pavement, but Soares, Oliveira and Carvalho showed that increasing the thickness may be more cost-efficient for both users and governments beucause it reduces the need for restauration and maintenance. Since a higher thickness demands a higher building cost, however, they showed to what degree the thickness increase is useful.

In an interview to ANBA, Carvalho told that, to arrive at the answer, the team used three different methods. The recently graduated engineer expects this to assist in changing roads, even if it’s a drop in the ocean. According to Carvalho, Brazil roads now are made of asphalt, not rigid pavement. “It’s cheaper,” he says. Rigid pavement is made of concrete plates.

The engineer says that their application for the congress came from a tease of their advisor professor Diego de Almeida Pereira, who supported the entire research work, together with coordinator of Civil Engineering of UDF, Henrique Jorge Nery de Lima. Carvalho says that, considering the high technical level of the congress, being selected is already a great victory for their research.

Caio Graco Manz Carvalho also believes that presenting the theme in Abu Dhabi may open professional doors for the team members wether in research or the labor market. But participation is still uncertain. The new engineers need sponsorship to afford tickets, accommodations and registration fees. The event runs from October 6 to 10.

If they manage to go, they will have an exhibition space. The group could put a banner over a stand, where they will explain their research to people interested. If they don’t go, their research won’t be published by the congress. The researchers made a crowdfunding, but resources gotten up until now are still not enough for the trip. The three of them have just graduated and still don’t work as engineers. The University Center of Federal District are part of the group Cruzeiro do Sul Educacional. 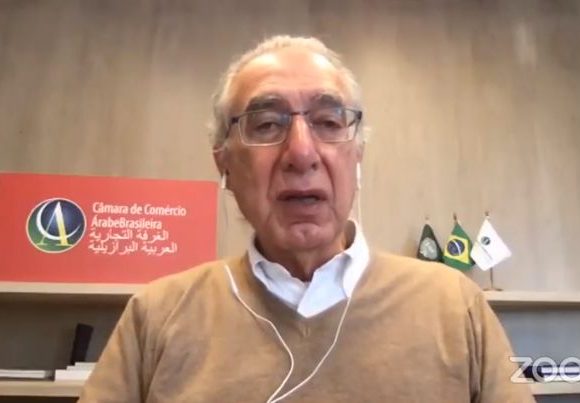 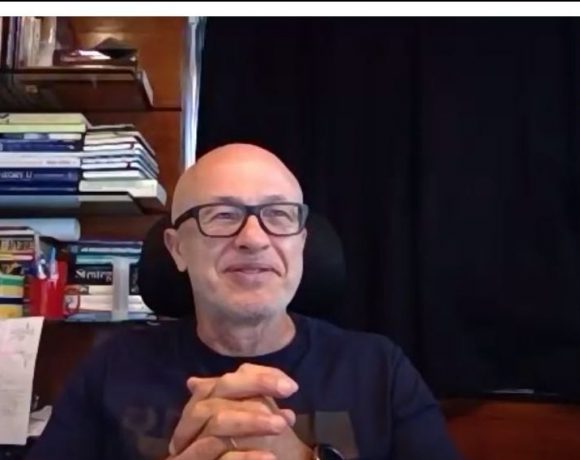 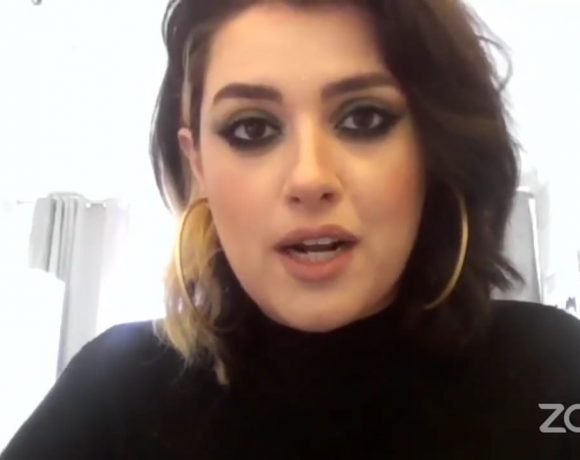