The Brazilian Institute of Geography and Statistics (IBGE) forecasts a 231-million-ton harvest next year, up 1.7% from this year. 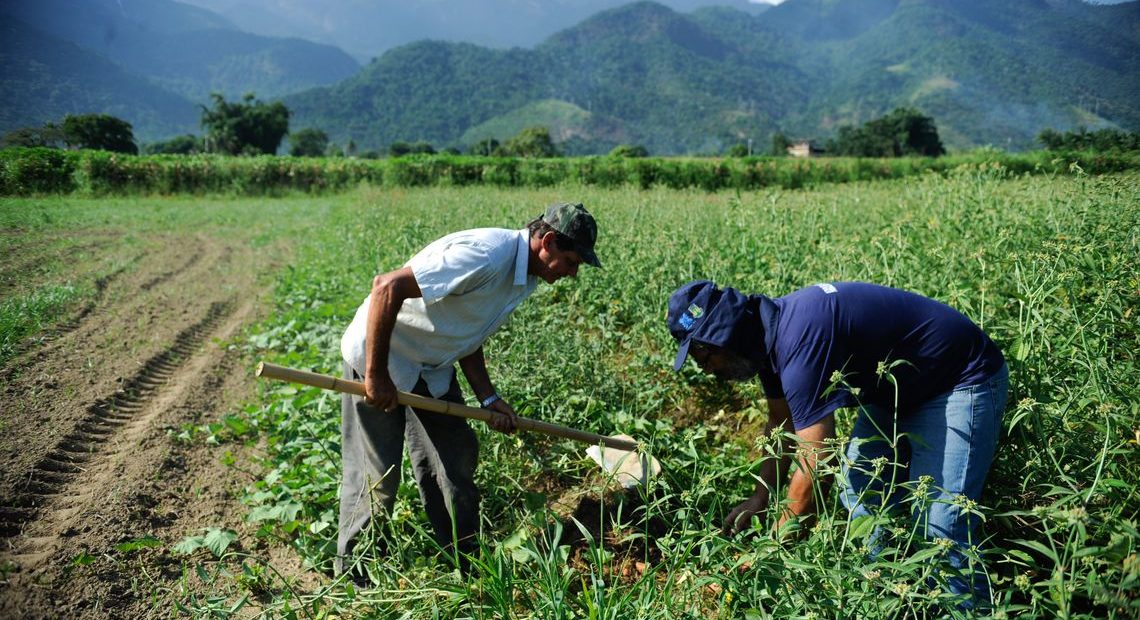 Rio de Janeiro – The Brazilian Institute of Geography and Statistics (IBGE) released this Tuesday (11) its second forecast for the 2019 cereal, legume and pulse crop. Output is seen reaching 231.1 million tons, up 1.7% from 2018. Planted area is expected to span 62 million hectares, up 1.9% year-on-year according to the IBGE.

Should the forecast prove true, this will be the second biggest grain crop in Brazil since the IBGE began keeping records in 1975. The all-time biggest crop was 2017’s at 240.6 million tons.

The IBGE’s survey manager Carlos Antônio Barradas said that in 2018, maize producers struggled with weather issues in some of the key producing states. “In 2019, a longer planting window is expected for maize, since rains have already begun in most of those states, and this enabled planting to begin earlier on. As for cotton, favorable prices should encourage investment in crops and hence an increase in planted area,” he said. 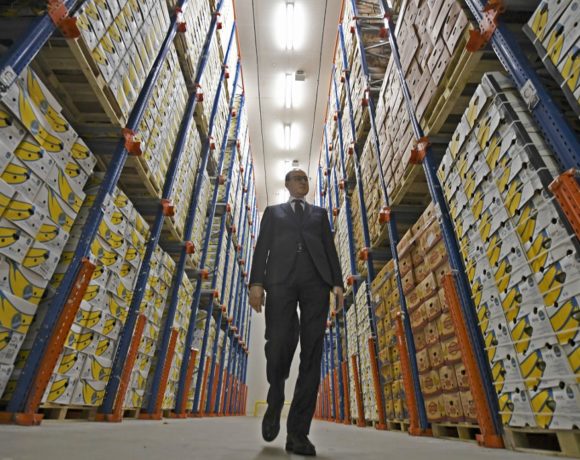 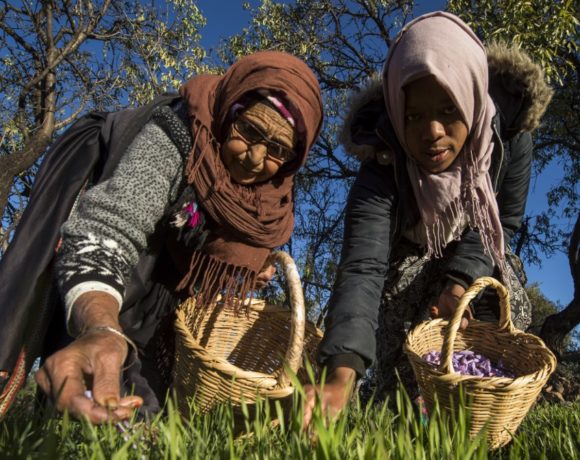 Morocco’s agricultural production to increase in 2021 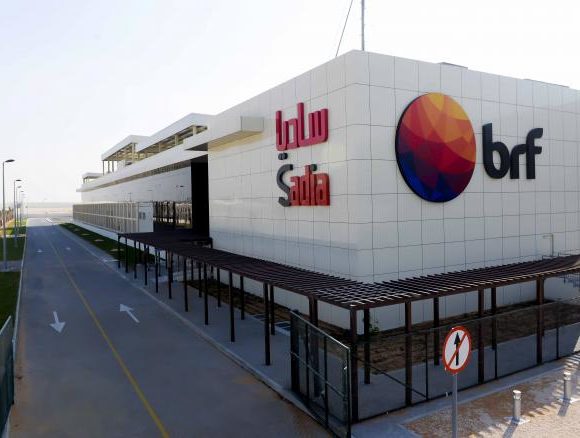