The Index of Economic Activity of the Central Bank, which predicts Brazilian economic flow, grew in October in relation to September. Compared to October 2017, the rise was 2.99%. 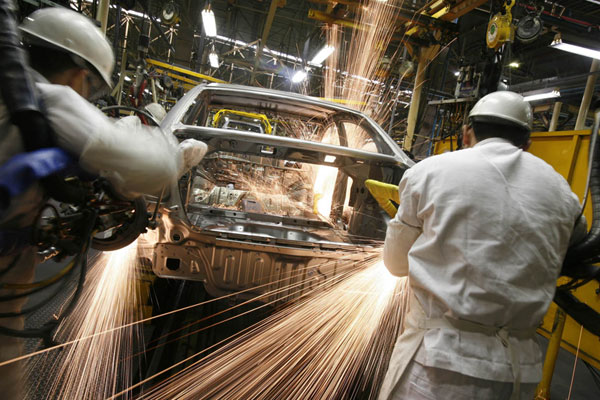 Brasilia – The seasonally adjusted Index of Economic Activity of the Central Bank (IBC-Br) shows a 0.02% climb in October compared to September according to data published this Monday (17). Compared to October 2017, there was a 2.99% growth on the unadjusted data. 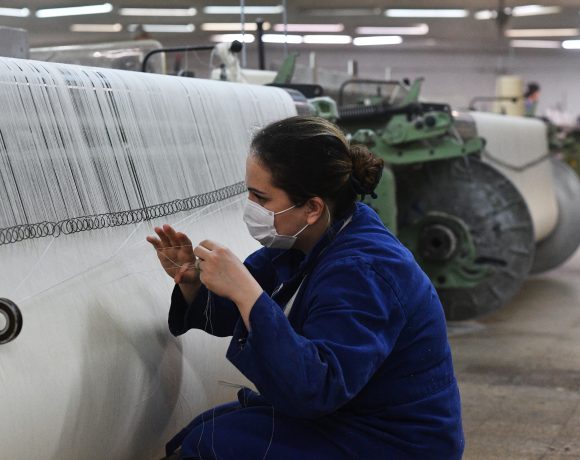 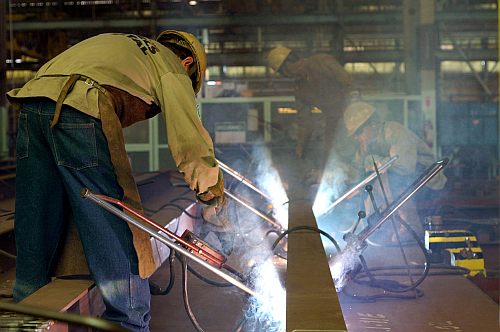 Economic activity picked up in Brazil last May 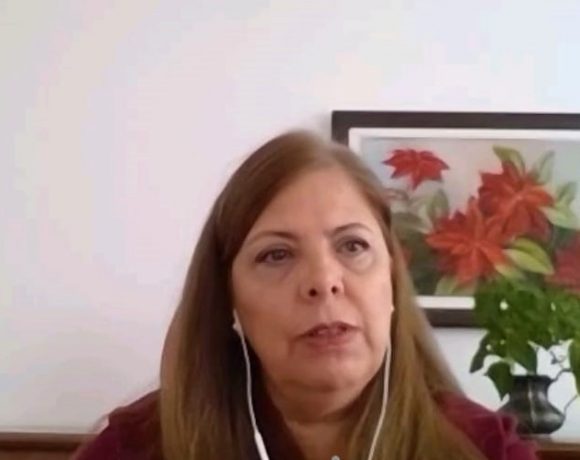