The congressman participated in a lunch last Tuesday (15) at the residence of Kuwait’s ambassador to Brasília, Nasser Riden Almotairi. 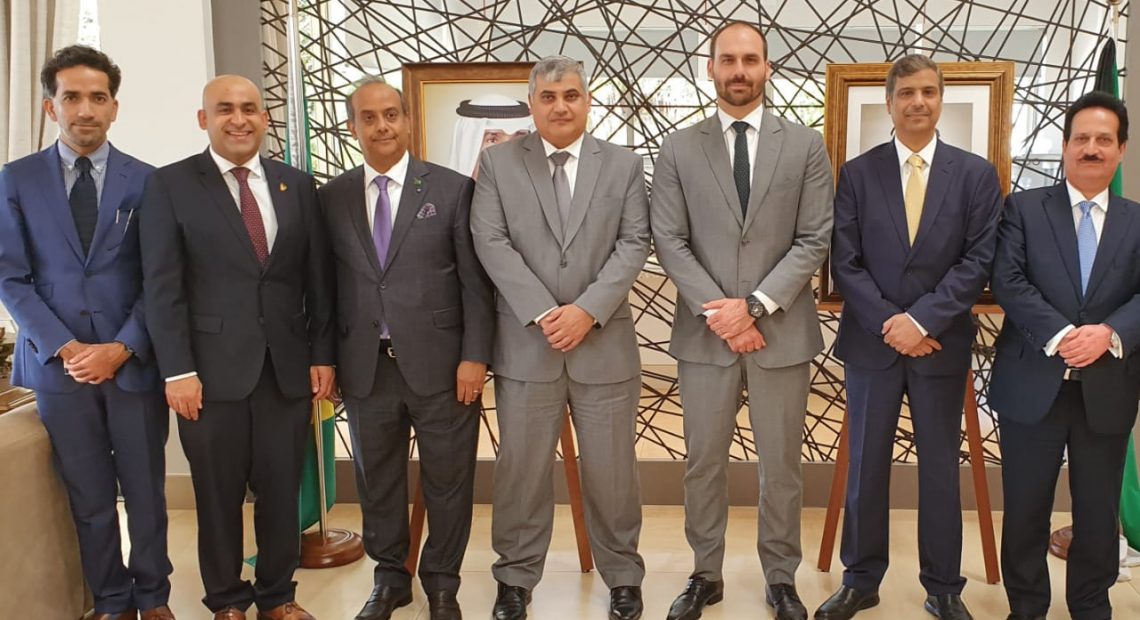 São Paulo – Congressman Eduardo Bolsonaro (PSL-SP) met with diplomats of the Gulf Cooperation Council (GCC) during a lunch last Tuesday (15) at the residence of Kuwait’s ambassador to Brasília, Nasser Riden Almotairi. He talked with ambassadors and chargés of the bloc’s six Arab countries about president Jair Bolsonaro’s visit to Qatar, the United Arab Emirates, and Saudi Arabia to occur from October 26 to 31.

The office of the congressman, who presides over the Chamber of Deputies’ Foreign Relations and National Defense Commission, confirmed that Eduardo will accompany his father during the trip.

The congressman also discussed an eventual visit to the other three GCC countries – Oman, Bahrain, Kuwait – by the end of the year, in November or December. The congressman’s office confirmed the intention and said it would be a courtesy visit and that the congressman intends to learn a bit more about these countries. As per the Embassy of Kuwait in Brasília, the visit would be to attract investments and address foreign trade issues. 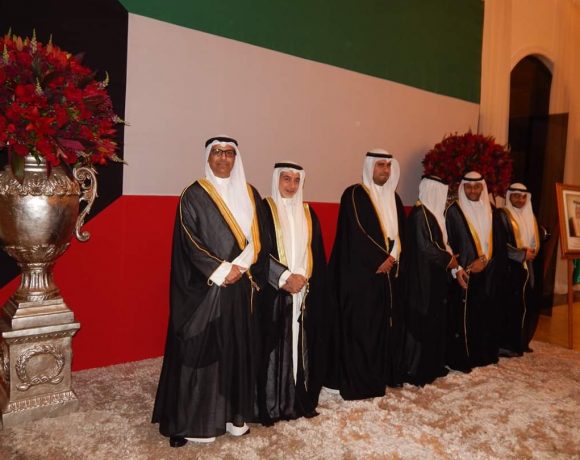