The carrier’s president Tim Clark sees demand cooling off as trade tensions mount. Emirates announced a USD 21 billion contract for 70 Airbus jets earlier this year, even as it scaled back its A380 orders. 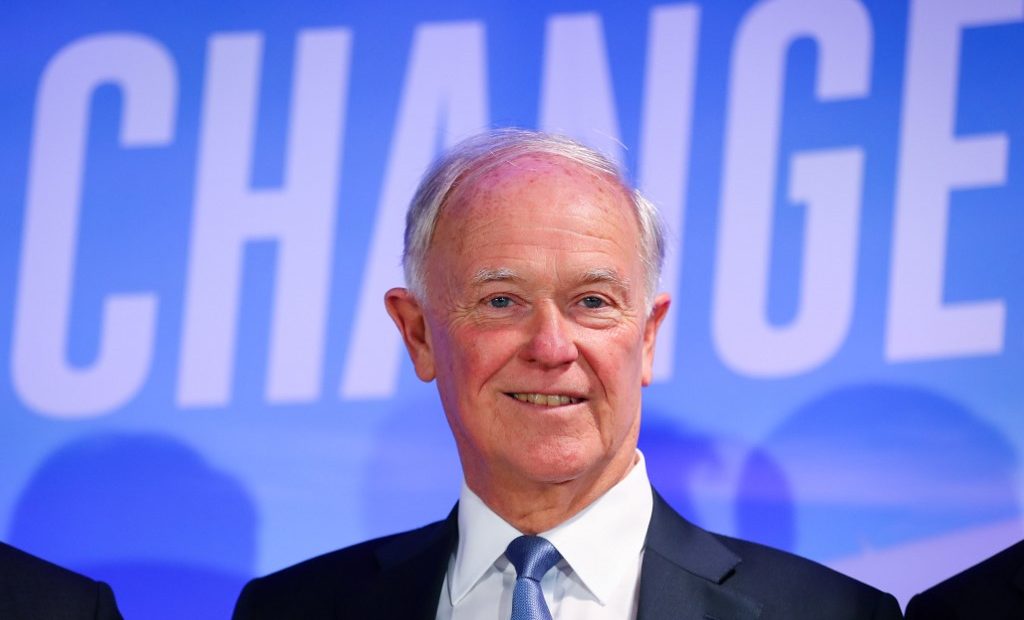 São Paulo – After years of rapid growth fueled by some of aviation’s biggest-ever jet deals, Dubai-based carrier Emirates is reviewing its fleet requirement in light of the demise of the Airbus SE A380 jumbo and a deteriorating global economy, regional media outlets including Gulf Business reported.

Emirates president Tim Clark (pictured) said there are signs of diminishing demand and growth rates, as mounting trade tensions and political unrest weigh on economies around the world.

Seat factor was down 10% in Emirates flights to Hong Kong, for instance, after weeks of nonstop protests, said Clark, with freight demand also “greatly affected” by the upheaval.

““We’re not in a good place at the moment, but we’ll deal with it,” Clark said, adding that “bottoming out might take three to five years.” Even before global demand began to go down, Clark had launched fleet review plans, partly prompted by the end of manufacturing of the Airbus A380, which had been a cornerstone of Emirates’ expansion.

“With Airbus closing production after the final run of planes is built, Emirates will retire the A380 in the next 10 to 15 years and will ‘look at range of alternatives to maintain the structure of network,’” Clark said.

The fleet review is a sign of shifting priorities for Emirates, which became the leading carrier in the world by deploying the A380 and the original Boeing 777 through its Dubai hub.

In the president’s seat for 16 years now, Clark conceded that the biggest jets may be nearing the limits of expansion and that some cities may be better served with a different fleet makeup.

Emirates is looking into its fleet profile as part of a broader study launched in February, after it decided that its operations could no longer revolve around the A380, since Airbus had been reluctant to invest in the model. 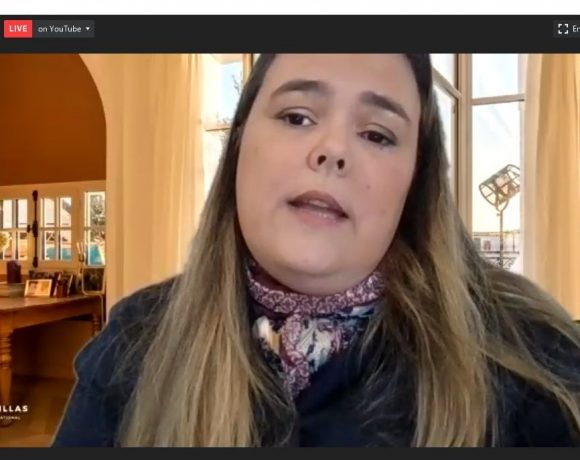 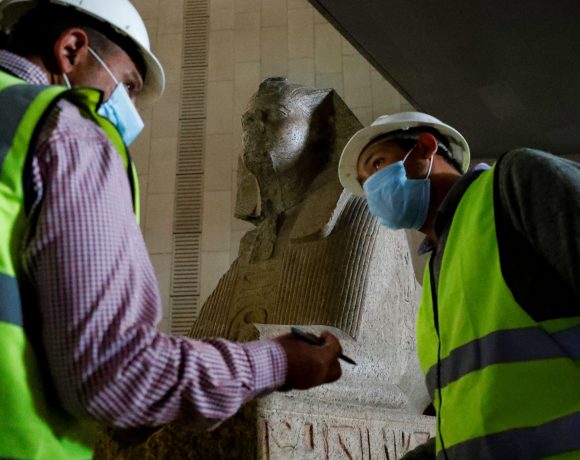 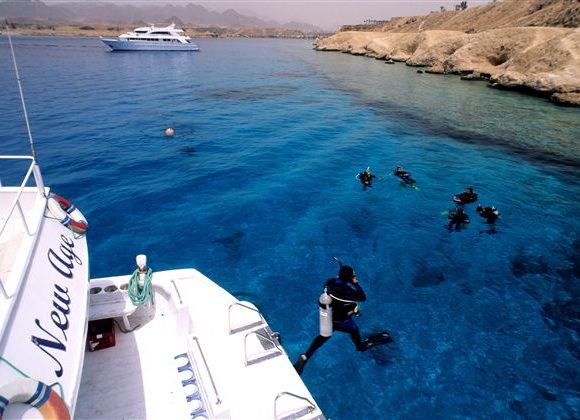