Footwear exports from Brazil up in October

A slight month-to-month growth was seen in October, following a trend of gradual rebound from the economic impact of the pandemic. 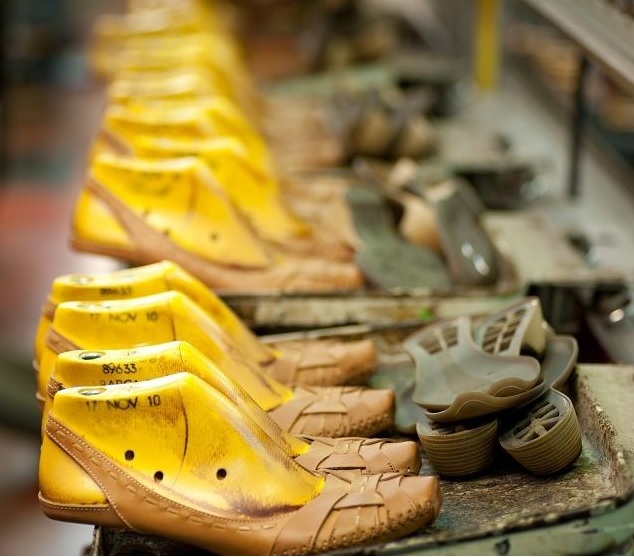 São Paulo – Brazilian footwear exports saw a slight month-on month growth in October, following a trend of gradual rebound from the economic impact of the pandemic. According to the Brazilian Footwear Industry Association (Abicalçados), October saw 10.43 million pairs of shoes shipped from Brazil, up. 28.6% month on month; revenue came out to USD 55.4 million, up 4.8%.

“Whole-year exports will probably be down 27%,” Abicalçados CEO Haroldo Ferreira forecast. He stressed there is a gradual rebound in the international market, but it won’t be enough to reverse the fall across the year, particularly from the first half. He stressed that the trend is for a more significant rebound from 2021.

The top foreign destinations of the Brazilian footwear year to date were the United States, Argentina and France, and they all saw a year-on-year decrease in both volume and revenue. The only country among the top twenty buyers to see an increase was Angola, up 20.8% in volume and 21.1% in revenue. The Arab countries do not figure among the top buyers. 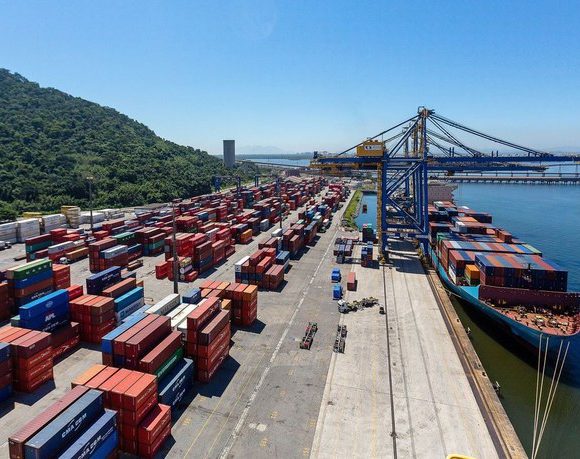 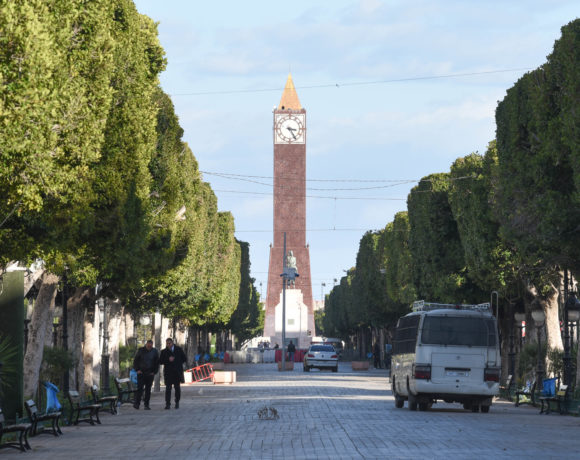 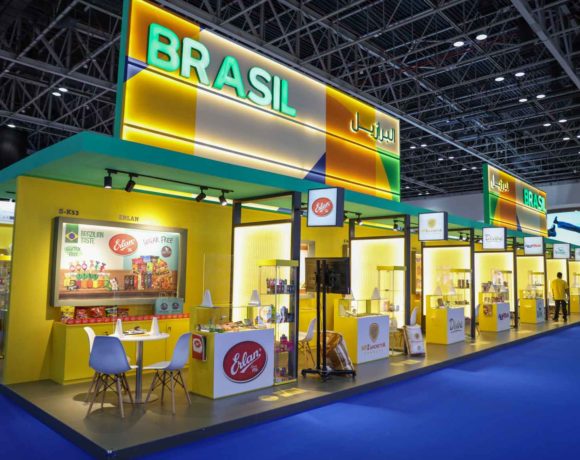