Direct investment in Brazil reached USD 5.8 billion in January, but fell over the same month of 2018. 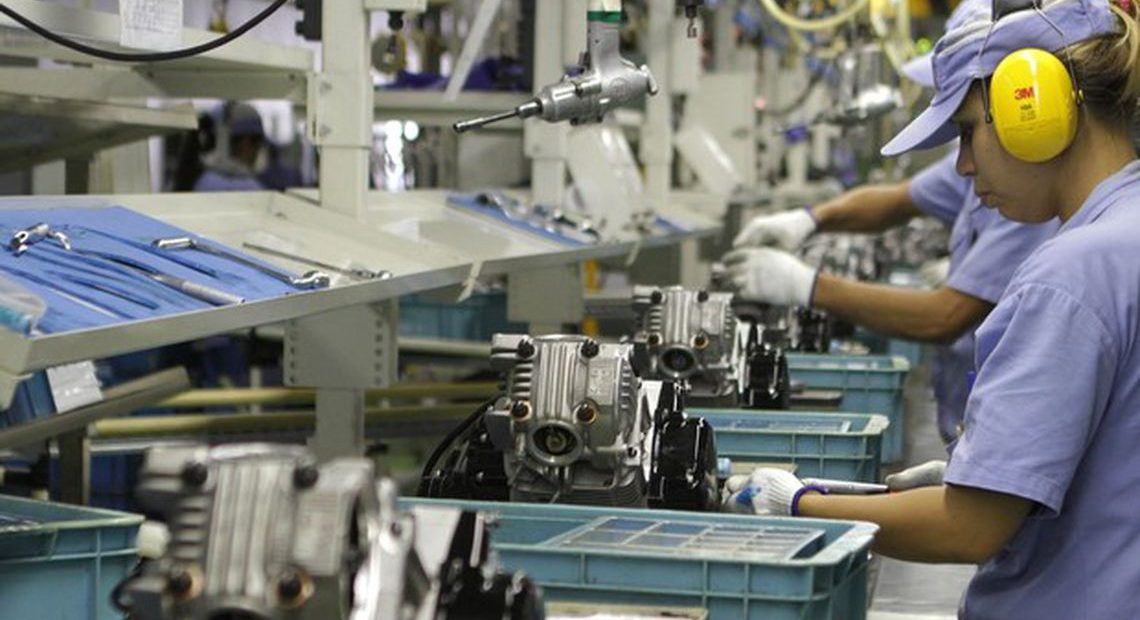 Brasília – Foreign investment in the Brazilian productive sector fell 30% in January compared to the same period of 2018. Last month, direct investment in the country (IDP, acronym in Portuguese) reached USD 5.866 billion. In the same month of 2018, these investments reached USD 8.363 billion. Data was published this Monday (25) by the Central Bank of Brazil (BC, acronym in Portuguese).

BC Department of Statistics head Fernando Rocha believes last month result is “contingent.” According to him, there may have been an anticipation of the IDP flow in the second half of 2018, when there was an acceleration in these investments. Rocha stressed this month preliminary data indicate an increase in the inflow of these funds. In February, up to day 21, IDP reached USD 5.7 billion, and USD 7 million are estimated for this month.