A Toyota Corolla equipped with two engines – one electric, the other gasoline- and ethanol-fueled – will be made in the state of São Paulo. 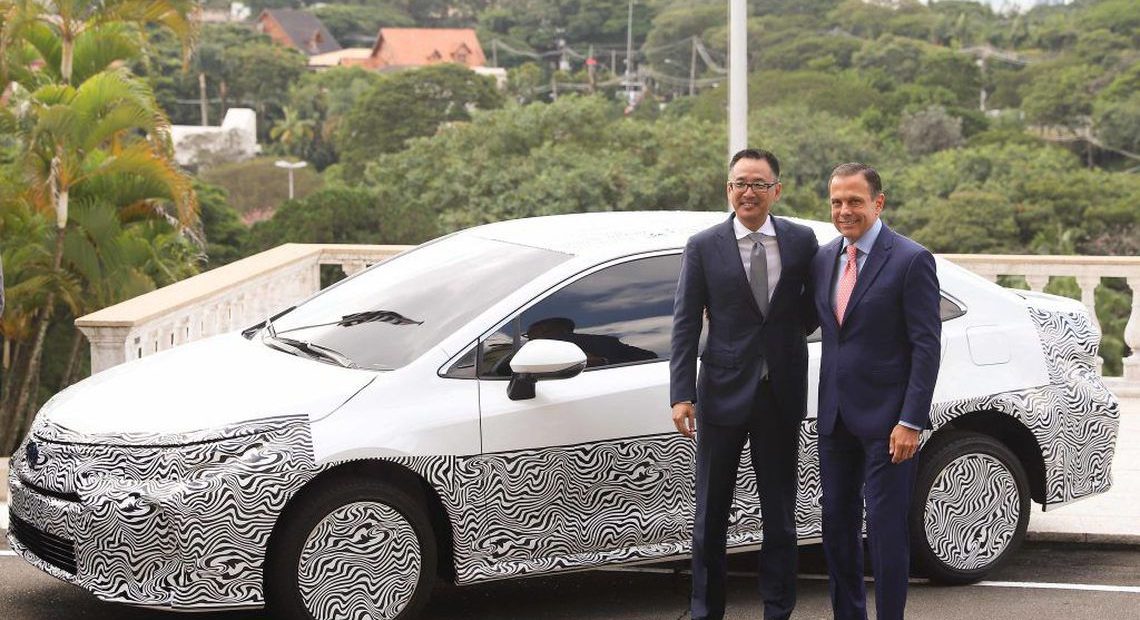 São Paulo – Manufacturing has begun for the first-ever bi-fuel hybrid car – which can run on ethanol, gasoline or electricity – in Indaiatuba, São Paulo. The vehicle was launched this Wednesday (17) at São Paulo State government seat Palácio dos Bandeirantes.

Boasting Brazilian technology, the Toyota Corolla will come equipped with two engines, one electric and the other bi-fuel. The automobile isn’t designed for wall plug recharging, since Brazilian roads aren’t adapted to that end. The electric propulsion is battery-based, with energy originating from the combustion engine. Fuel consumption is expected to decrease by over 20%.

The Toyota project saw BRL 1.6 billion (USD 411 million) in investment and is expected to create 900 direct jobs. “The most important thing about it is we are bringing technology to Brazil. This hybrid bi-fuel technology combines two very clean technologies – hybrid and ethanol,” said Toyota do Brasil chairman Rafael Chang (pictured, on the left).

“This is a very important industry, because it’s job- and technology-intensive, with a robust complementary network of dealerships and suppliers. It’s a highly relevant production chain,” said governor João Doria (on the right).

The new Corolla will hit the market in October and will likely get exported to Argentina, Paraguay, Uruguay, Chile, Peru and Colombia next year. The price is yet to be disclosed. 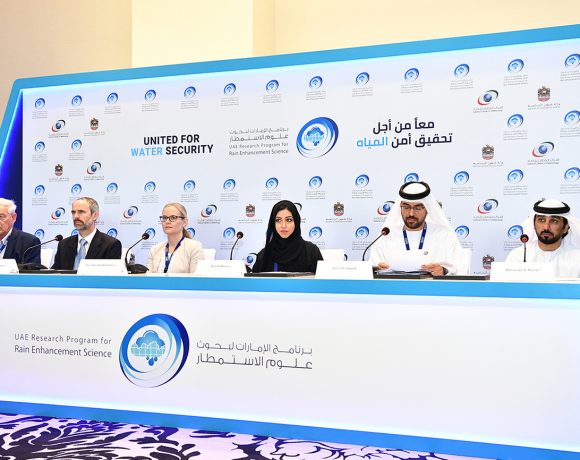 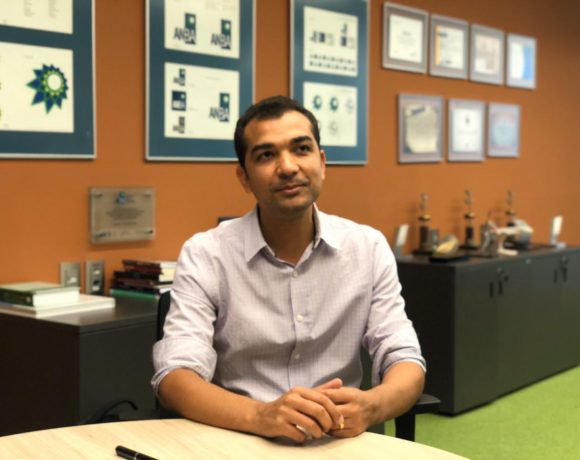 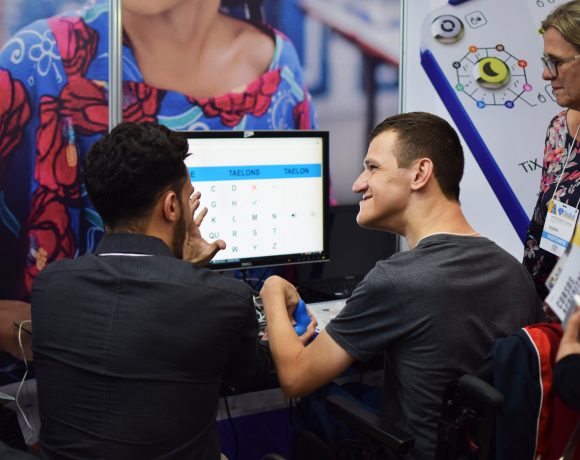