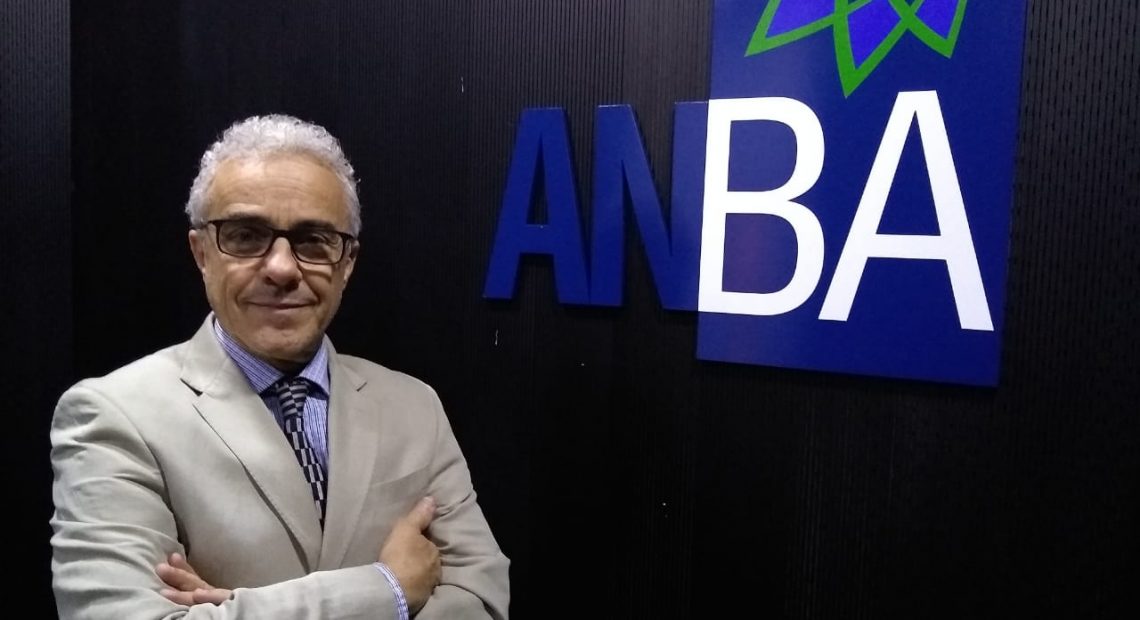 São Paulo – Diplomat Hermano Telles Ribeiro is getting ready for a stint as ambassador of Brazil to Beirut, Lebanon. He’s coming in with a few clear-cut purposes, among them working to bring the Mercosur-Lebanon free trade agreement to fruition.

Ribeiro expects to be in Lebanon in April, once all proceedings in Brasília are done with. This Friday (14), he visited the Arab Brazilian Chamber of Commerce, in São Paulo, where he was welcomed by Foreign Trade vice president Osmar Chohfi and secretary-general Tamer Mansour.

In an interview with ANBA, Ribeiro said the agreement is one of his goals. It has been in discussion by the two countries’ governments for several years now, and it was even on the agenda at a meeting of Brazil’s vice president Hamilton Mourão and Lebanon’s president Michel Aoun, in May 2019 in Beirut. 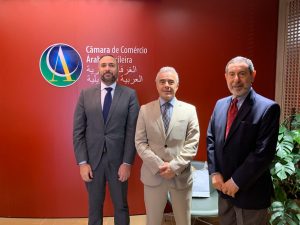 Mansour, Ribeiro and Chohfi at the Arab Chamber

The incoming ambassador believes in the deal’s potential. He concedes that Lebanon is a modest market for Brazil, population-wise. “But then, on the other hand, anything in terms of bilateral trade, any exports you bring to the table will create jobs within Brazil,” he said.

Ribeiro is also thinking about creating jobs in Lebanon. “The disparity in scale is so big that we need to offer a unique treatment, one that’s more favorable to exports from Lebanon as well, because jobs mean stability, more stability in the country,” he said regarding the disparity in market size and output volume.

Lebanon is struggling, as its fresh prime minister Hassan Diab works to adapt and is faced with street demonstrations. “The political signaling from this agreement is very important, because once it’s concluded, it will be like a vote of confidence in the administration,” he argues. “We would really like to see a brotherly country ensure its governability, so it can make its way out of an unprecedented crisis.”

Another goal of Ribeiro’s is to pay attention to the consular section of the Embassy of Brazil in Lebanon. He notes that the Brazilian population in Lebanon is one of the biggest in the country, in the 17,000 to 18,000 range. “This is an ascending curve, and we must be ready to serve this community,” he says.

The diplomat intends to enhance the Embassy’s ties with the local Brazilian Citizens Council, in order to work for the community and to join forces with entrepreneurs to embark on projects to that end. He explains that he’s had access to information on how Brazilians are faring in Lebanon today, and that their primary concern is with the economy and job perspectives.

Ribeiro would also like to address the visa issue, since lots of Syrians are applying for humanitarian visas, via Beirut, so they can move to Brazil. There are 1.5 million refugees in Lebanon – 1 million Syrians and 500,000 Palestinians. “It affects the country’s economy,” he says, although he doesn’t overlook the struggles of these refugees.

The diplomat also has plans for the Embassy when it comes to culture and education: he intends to keep up the work that’s already underway, and to get new projects up and running – like Programa Leitorado, whereby professors can teach Brazilian Portuguese to Lebanese people. The Embassy of Brazil in Beirut maintains the Brazil-Lebanon Cultural Center, whose solid work Ribeiro commends.

“I wish to continue the work which Paulo Cordeiro (de Andrade Pinto), my friend and classmate was doing so well,” he says. Cordeiro served as Brazil’s ambassador to Lebanon and died in a car crash last year, along with his wife Vera Lúcia Ribeiro Estrela de Andrade Pinto.

One thing the ambassador would like to do is speak with each political and religious group in Lebanon to learn about the country’s scenario and discuss the Brazilian experience. Ribeiro points out that Brazil is one of the countries that contributed the most to the United Nations Peacekeeping Forces. Brazil runs the naval chapter of the United Nations Interim Force Lebanon (UNIFIL) since 2011 and will continue to do so until the end of this year.

Ribeiro heard the news that he’d take charge of the Embassy in Lebanon with “great enthusiasm.” He has always kept track of the Arab world, but he has only been to Egypt so far. “It’s a kind of crowning achievement in my career to be able to see a new world,” he says. 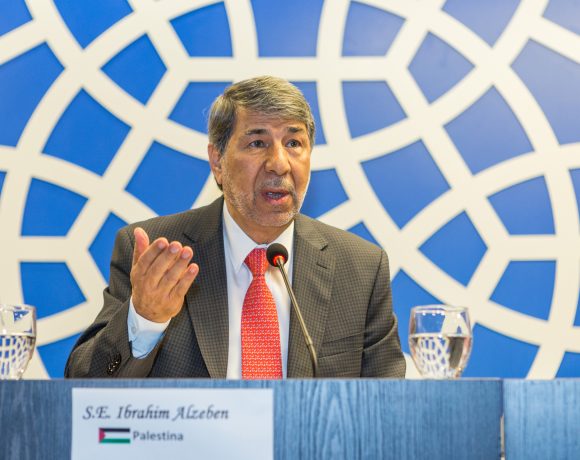 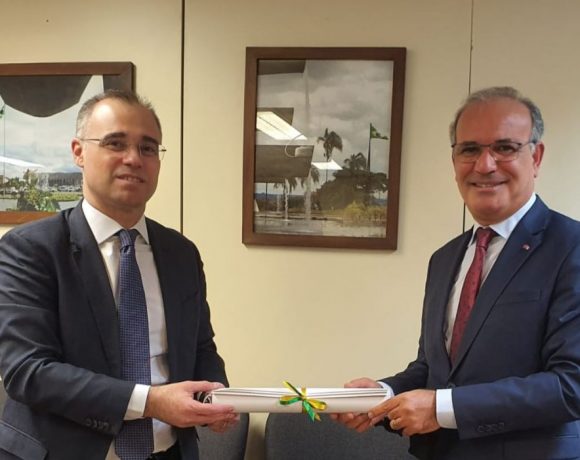 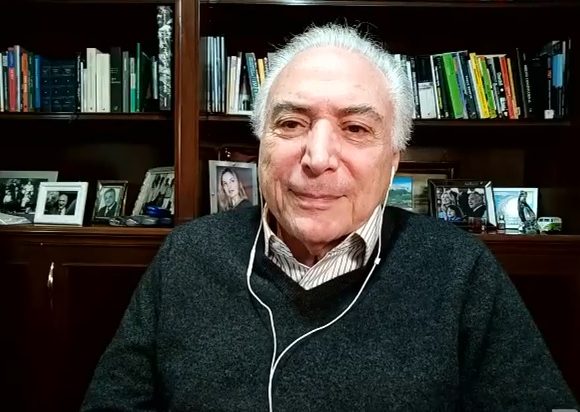