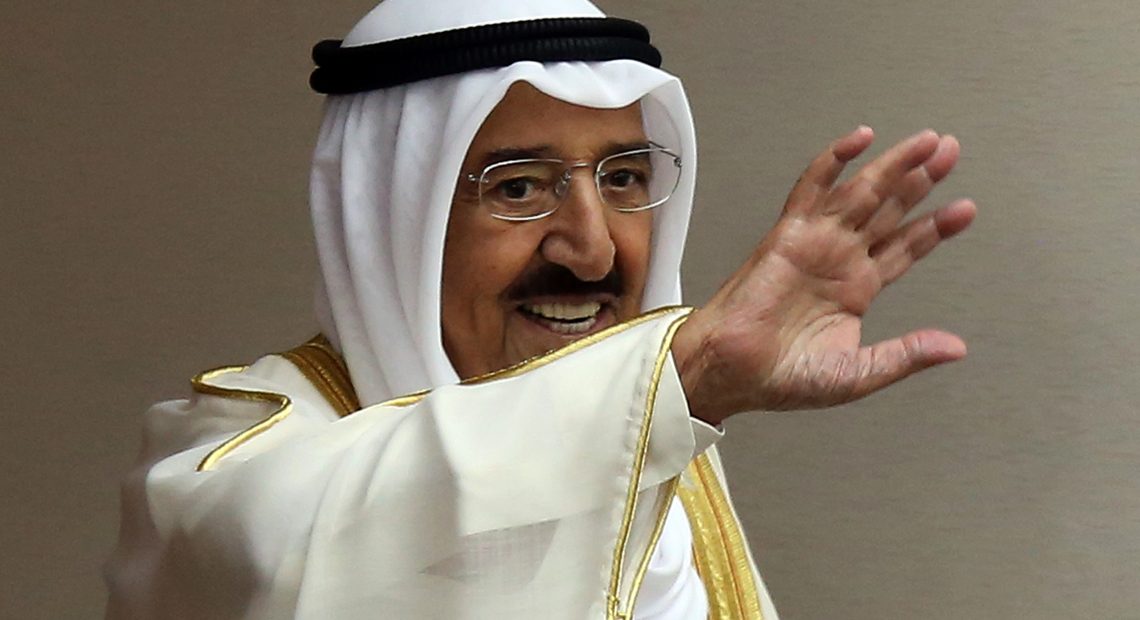 São Paulo – Kuwait’s state-run news agency KUNA confirmed this Tuesday (29) that the emir, sheikh Sabah Al Ahmad Al Jaber Al Sabah (pictured above) has died at age 91. He had a 14-year stint as emir. Prior to that, he had been responsible for Kuwait’s foreign policy for over 50 years. A 40-day mourning period has been declared, and all government offices will remain closed for three days.

Al Ahmad’s appointed successor is crown prince Nawaf Al Ahmad Al Jaber Al Sabah, who had been the interim emir since Al Ahmad’s hospitalization in July. Kuwait National Assembly speaker Marzouq Al Ghanim said Al Sabah will be sworn in during a special session on Wednesday (30), as per Article 60 of Kuwait’s Constitution. 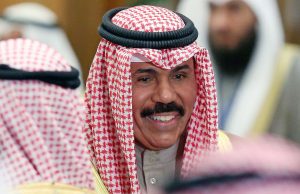 Newspaper Gulf News reported in its website that Al Ahmad passed away at 4 am in the United States. He had been admitted on July 18 for medical exams and underwent surgery the following day. On July 23, the emir was flown to the USA for medical treatment, although the Kuwaiti wouldn’t disclose further details.

During his time in office, Al Ahmad worked to bring development and progress to Kuwait as well as peace across the region, KUNA reported. In 2014, he was recognized by the United Nations for his ‘humanitarian leadership.’

The passing of Kuwait’s emir was met with condolence messages from other Arab leaders. United Arab Emirates president Khalifa Bin Zayed Al Nahyan declared a three-day mourning and had flags at half-mast. Al Nahyan, who’s also the Abu Dhabi crown prince, tweeted that “Sheikh Sabah epitomised wisdom, tolerance, and peace and he was a great pioneer of Gulf cooperation. He served Kuwait with honor and grace, and his work will never be forgotten.”

The Saudi Press Agency (SPA)quoted the Saudi Royal Court as stating that the emir “died following a procession full of achievements and endeavors exerted to best serve his country, the Arab as well as the Islamic nations and the entire humanity.” Lebanese news outlet NNA quoted president Michel Aoun as saying that “Lebanon loses a great brother who has stood by the Lebanese throughout their difficult circumstances.” 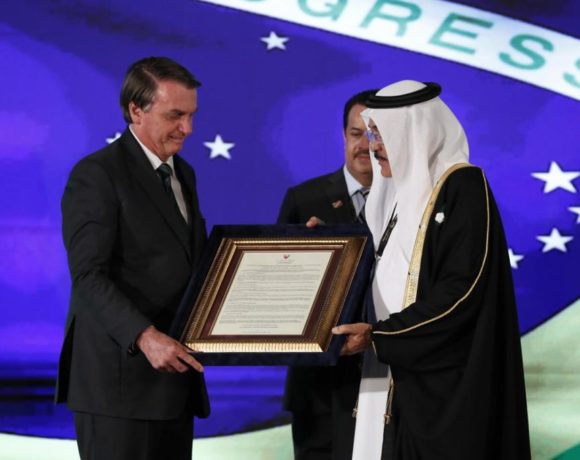 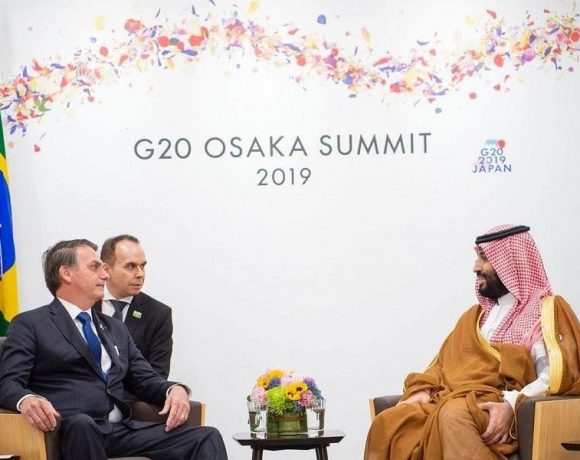 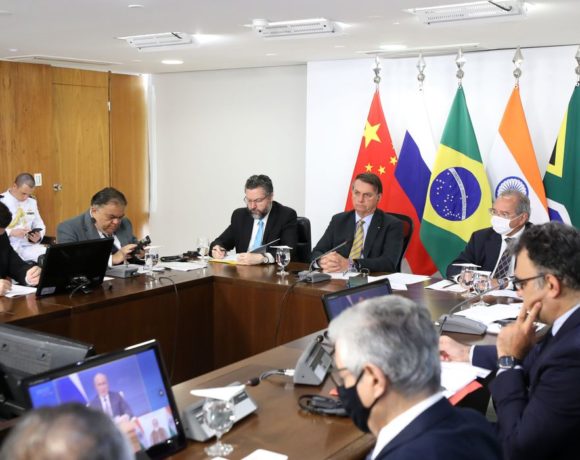