Family company exported to the country until 2015 and now seeks a new representation. Learn about the story of one Lebanon’s most traditional distilleries and wineries. 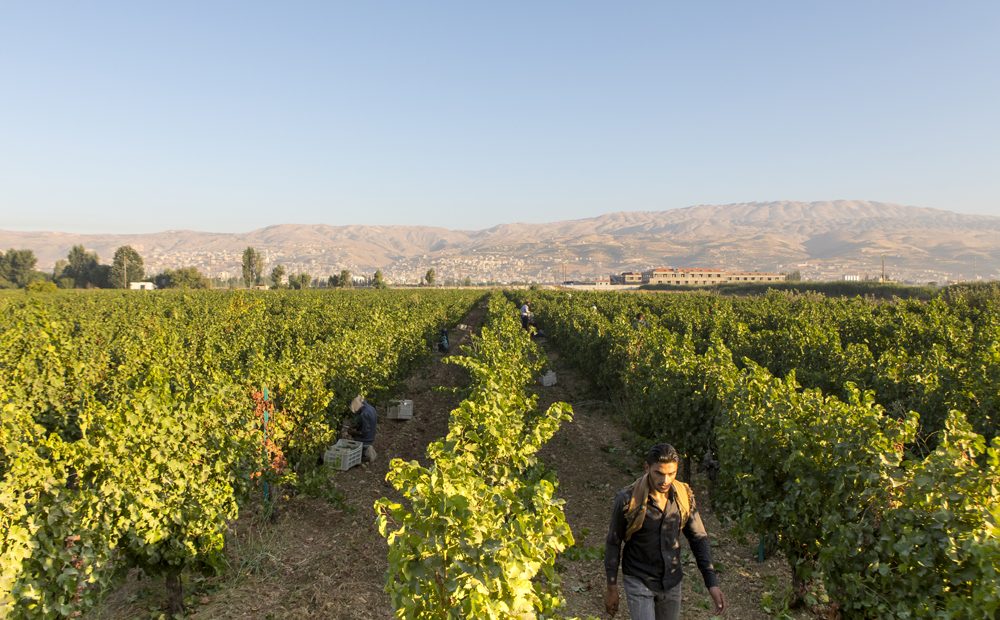 São Paulo – Everything started in the capital city of  Beqaa, Zahlé, Lebanon in 1881. The family matriarch Wardy Mousallem, a widow with three children, started producing arak, a common thing among local families at the time, as she grew grapes. Arak is a distilled spirit made of grapes and anis common in the Levant region. Her first name Wardy – which is Lebanese Arabic for “rose” – took the place of her late husband’s last name. The next generations took it as their last name and stayed in business, and the winery became Domaine Wardy, or Wardy’s domain.

In 1996, the family company started producing its own wine. Until then, they had sold part of the grapes to other wineries. Beqaa Valley is a fertile region in Lebanon 30 kilometers east from Beirut between Mount Lebanon and the Anti-Lebanon mountains. Now 138 years old, Domaine Wardy is seen as one of Lebanon’s most ancient and traditional distilleries and wineries. 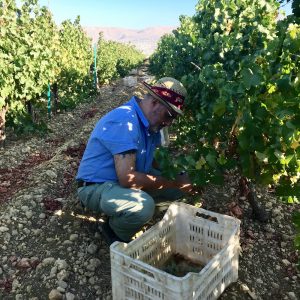 Khalil Wardy in the grape crop

Khalil told that until 2015, Domaine Wardy had a representative in Brazil that sold arak and some few wine labels in the country. “We want a new distributor in Brazil, we still have no one. Our quality is our landmark. We’re a family company, a small winery; we focus on quality, not quantity,” said Khalil.

According to the general manager, 2018 saw 200,000 bottles of wine produced by the company. Out of those, 55% was sold in the international market to countries like France, Sweden, United Kingdom, Belgium, Swiss, Netherlands, United States, Canada, Japan, Australia, New Zealand and the United Arab Emirates.

The winery currently produces thirteen wine labels. Among the whites, a highlight is the varietal (made with just one kind of grape) of Lebanon’s autochthone grape, Obeidi, traditionally used to make arak. “It’s an awarded wine with notes of white peach, pineapple, lavender, ginger, orange blossom, banana, grapefruit and almonds. It stays inside a French barrel for 15 months,” stressed Khalil. 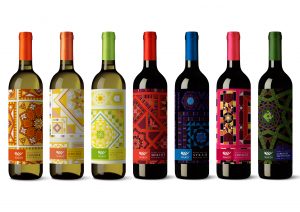 Varietal wine labels, made with just one type of grape

This year, the family company started producing vodka to Lebanese domestic market. “We now produce vodka to reach a younger generation that enjoys this kind of drink. It was an easy adaptation since arak is basically vodka with anis,” Khalil explained.

Wardy vodka, he says, is gluten-free, made without any kind of grain. The bottle price is USD 5. “We also think on producing gin within the couple of two years because it’s another very popular drink among Lebanese young people,” he said. Vodka Wardy is not sold abroad. 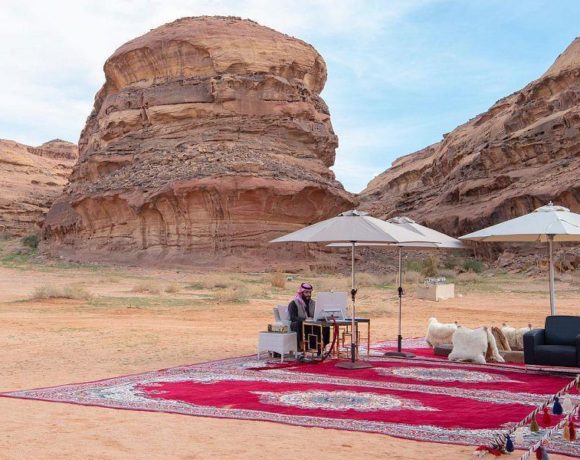 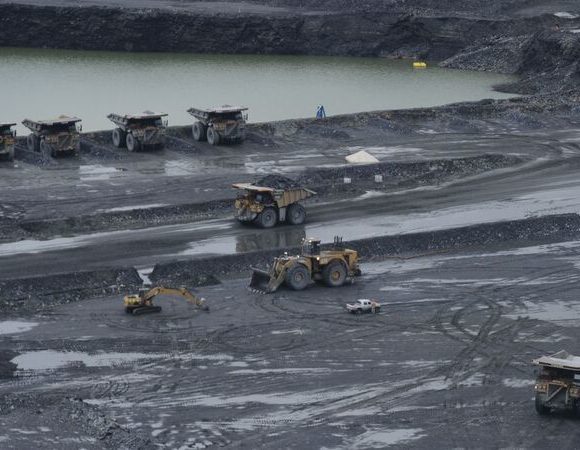 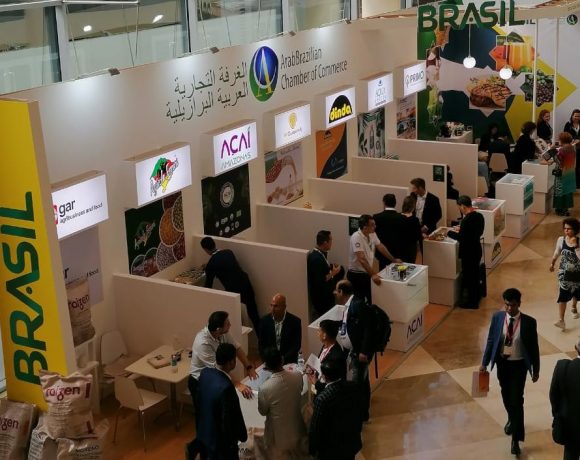