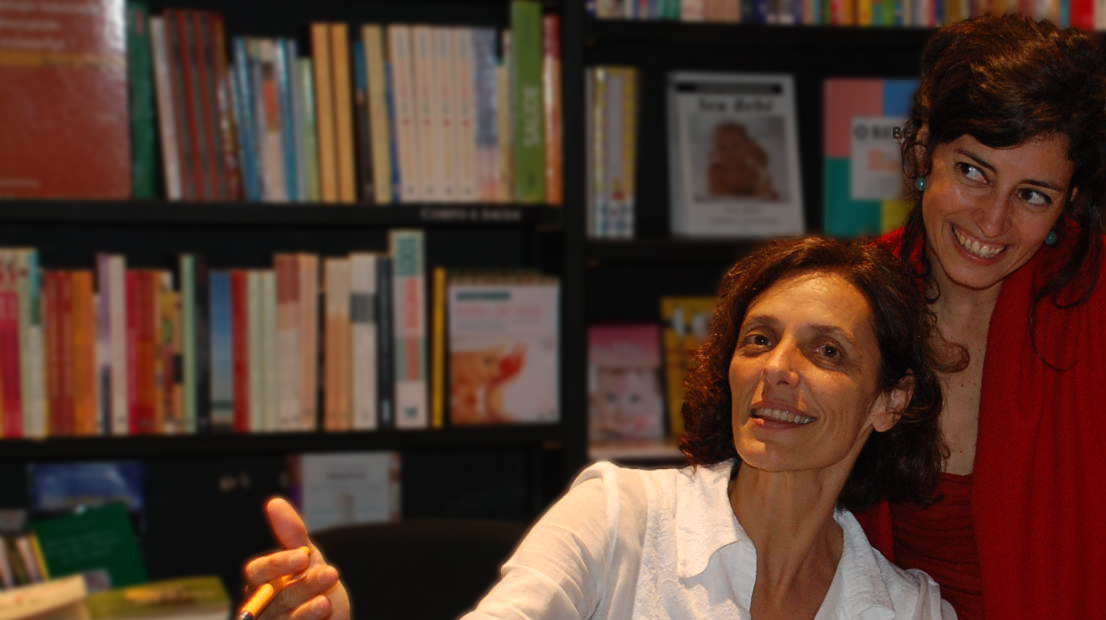 ANBA spoke on the phone with Laura di Pietro – who’s also the founder of publisher Roça Nova – about Tabla and Arab culture. criação da nova editora e a cultura árabe. Laura said that for a few years now, she has relied on the support of Michel Sleiman and Safa Jubran, both of whom are prominent Arabic-to-Portuguese translators. “They really embraced the project and went all out with it. This is the outcome of collective, partnership work,” she said. Curation is handled by Laura and Ana Cartaxo, along with the translators. 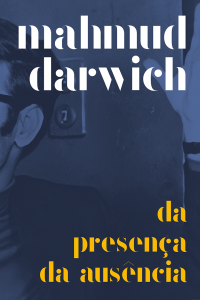 Cover of the book by Palestine’s Mahmud Darwich

Laura was invited to join the 2011 Sharjah International Book Fair in the UAE. “That’s where we began to have the clarity we needed to do this project. We met Arab publishers and we got some good contacts,” she said, explaining that they got a grant and went to the fair again last year to sign contracts with multiple publishers.

“A culture untranslated, or not translated enough, is like a windowless house,” Laura said quoting Bodour Bint Sultan Al Qasimi, the daughter of Sharjah’s emir and chairwoman of the Kalimat Foundation for Children Empowerment, and founder and president of the Emirates Publishers Association.

Tabla has also been taken under the wing of the renowned Brazilian-born Lebanese-descendant writer Milton Hatoum. “Michel [Sleiman] and Safa [Jubran] are great friends of his. They introduced us and we became friends as well. He’s been helping us and really supporting this new project,” said Laura. A solid catalog is in place until 2024, she says, although some releases have been pushed back until next year due to the Covid-19 pandemic.

Ten titles are due out from July to December this year – three for children and seven for grownups. This month will see the launch of “Poem of the Arabs,” by Al-Shanfarā, a pre-Islamic poet from the Arabian Peninsula, translated by Michel Sleiman. Poetic prose book “In the Presence of Absence,” by Palestine’s Mahmud Darwich, translated by Marco Calil, will also be out this month. Both books are available for preorder from the Tabla website. 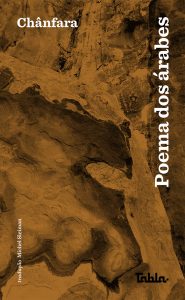 Tabla is Arabic for ‘drum.’ According to Laura, the purpose of the publishing house is to allow cultures to resonate through literature, building cultural bridges, introducing titles in an authentic way, and avoiding stereotypes.

Neither Laura nor Ana Cartaxo are of Arab descent, but Ana has lived in Rabat, Morocco for four years. Laura explains that the two of them boast a very strong connection with Arab culture, by way of travel, literature, art and architecture. “We’ve always been fascinated and deeply involved with the Arab world. We admire the culture and the heritage we got from that world. They are refined in the best sense of the world, with their hospitality and a deep-seated connection,” she said.

Laura has been to the UAE and Jordan, and she dreams of visiting Palestine. “If there’s such a thing as a past life, I was born there,” she claims. All fascination aside, she says she noticed a gap to fill in the market. “There were no publishers targeting that region alone, so we thought it would be really cool if we could represent a culture that’s so important, including for the Portuguese language,” she concluded. 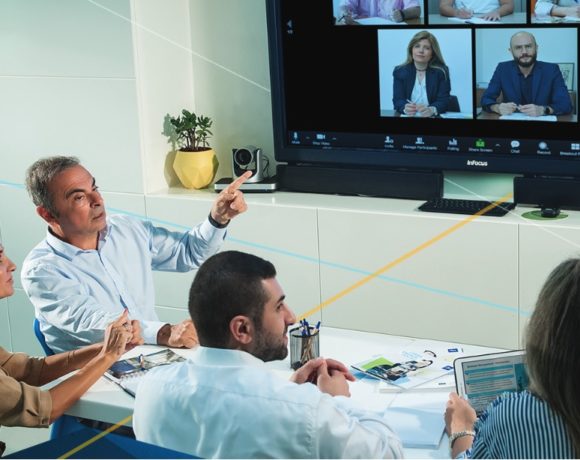 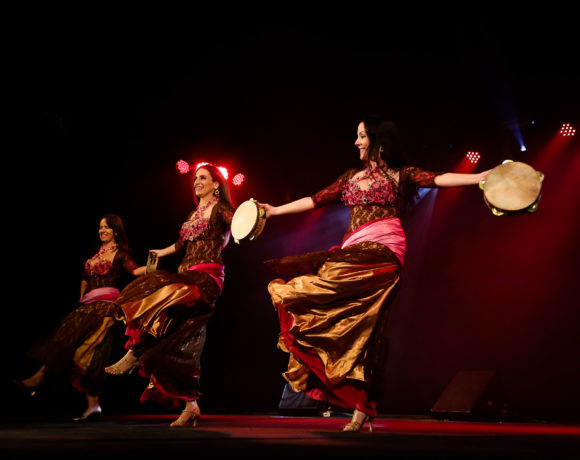 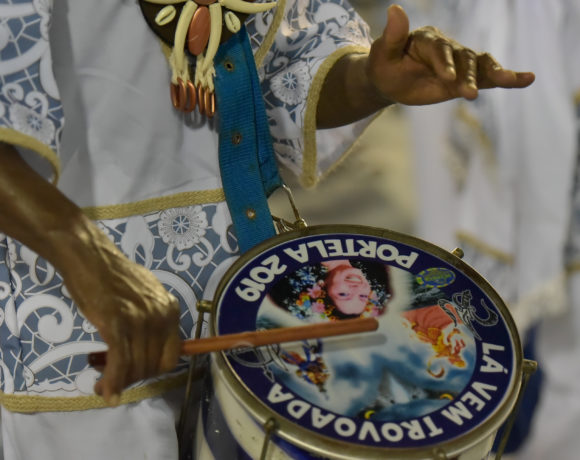