Last October, airline passenger demand grew by 5.9% in the region, faster than the global rate of 3.4%, IATA says 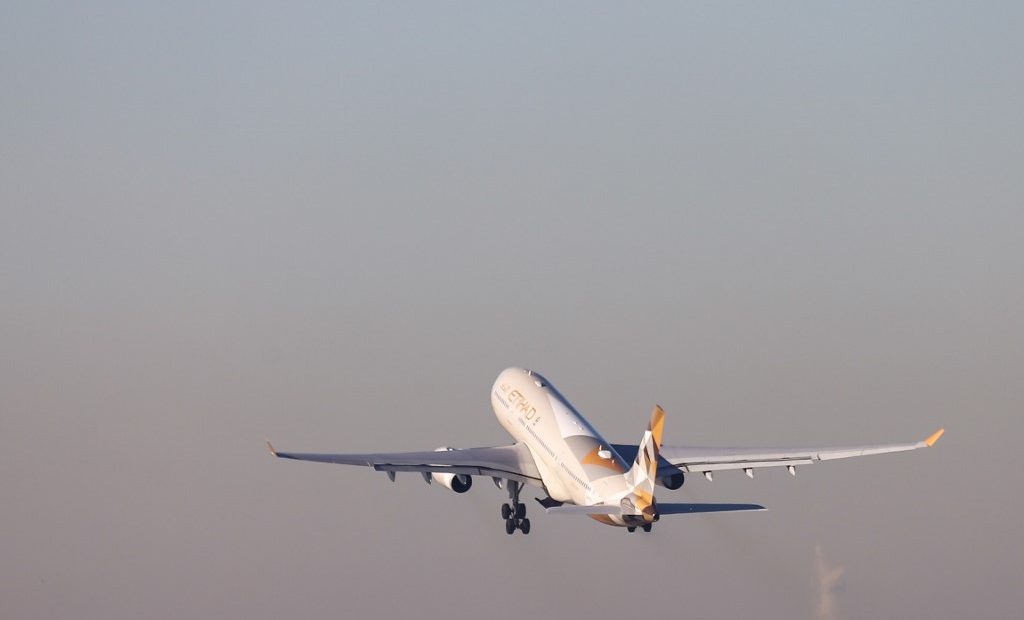 São Paulo – The airlines in the Middle East grew faster in October than in any other market, as per figures made public by the International Air Transport Association (IATA) last Thursday (5). The passenger demand grew by 5.9%, faster than the global rate.

Global passenger capacity (available seat kilometers) rose by 2.2% last October, while load factor, a measure of capacity utilization by global airlines, climbed 0.9 percentage point to 82%, a record for the month. In the Middle East, capacity was up 0.3%, and load factor surged 3.9 percentage points to 73.5 %.

African airlines’ traffic climbed by 1.8% last October, the same as in September. The economic slowdown in South Africa weighed on this moderated growth.

In Latin America, demand dropped by 0.6% in October compared to the same month last year. It’s the weakest performance in nine years and was driven by deteriorated economic conditions and rising social and political unrest in some of the region’s main economies.

*With information from The National newspaper. 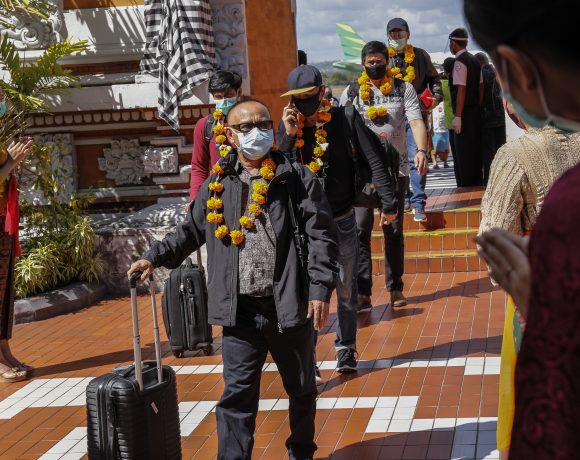 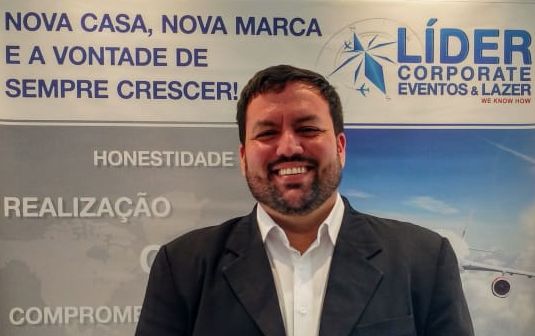 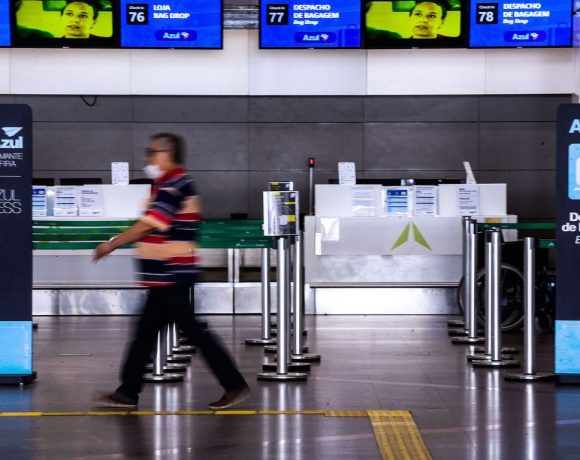