Primary deficit to be narrower than expected

Brazil’s National Treasury secretary Mansueto de Almeida said the deficit should end the year at 1% of GDP, a narrower rate than the previously forecasted 1.8%. 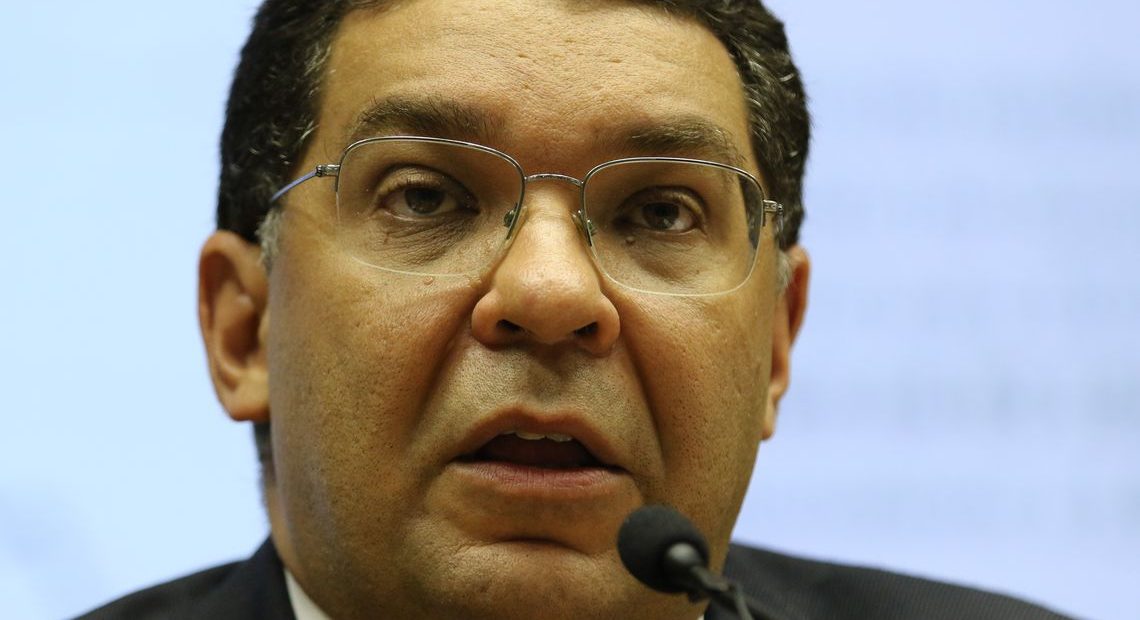 Mansueto imputed the result to adjustments in state-run companies and the non-completion of tax recovery agreements with insolvent states, since the public sector comprises the federal, state and local governments and state-run companies. Another factor was the lowering of Brazil’s benchmark Selic rate to 5%.

“The primary deficit was expected to be about 1.8% of Gross Domestic Product (GDP). We are ending the year with a primary deficit of around 1% of GDP,” the secretary said. “We have some great news when it comes to interest, because the interest paid by the public sector is plummeting. This is great from a fiscal standpoint, because since Brazil’s debt is short, it shows up very quickly in the debt financing. In the next 12 months, 20% of the debt will mature and will be refinanced at lower interest rates,” he added. 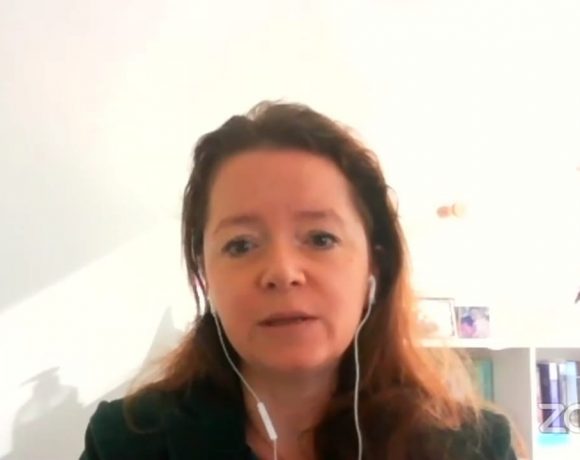 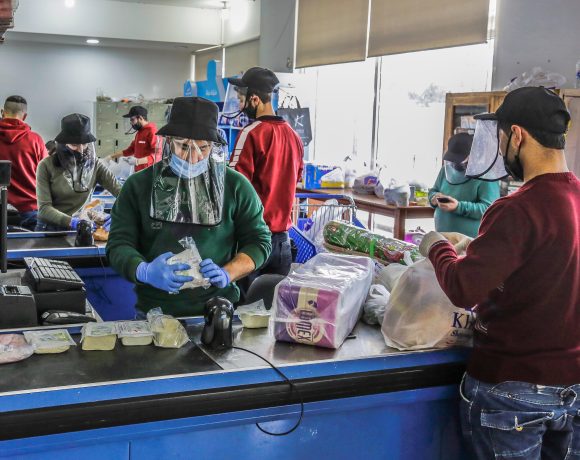