Rio and Casablanca are sister cities

The Brazilian and Moroccan cities have signed a statement making them sister cities. After the agreement, actions for cultural, economic and tourist cooperation will be promoted.

São Paulo – The cities of Rio de Janeiro and Casablanca, in Morocco, have become sister cities and should promote joint actions for cultural, economic and tourist cooperation. “Two delegations, one Brazilian and one Moroccan, have started discussing the cooperation," explained Mohamed Louafa, the ambassador of Morocco to Brasília. “This kind of agreement is important to improve relations between Brazil and Morocco," he said.

The cities have become sisters due to laws signed by the city halls of both cities. In Rio, the law was approved in April this year, by mayor Eduardo Paes. The initiative of connecting both cities came from a project by alderman Andrea Gouvêa Vieira, who is connected to the Brazil-Morocco Friendship and Cooperation Association (AACBM), an organisation headquartered in Rio de Janeiro that is presided by plastic surgeon Ivo Pitanguy. According to Andrea, the agreement “seeks what is of common interest between both cities to boost their relations".

According to José Francisco Gouvêa Vieira, honorary consul of Morocco in Rio de Janeiro, the Brazilian city is promoting the Week of Morocco in Brazil, with an event at the City Palace, in which the mayor of Casablanca should be invited to receive the key of Rio de Janeiro. The mayor of São Paulo should also travel to Casablanca to receive the key of the city. The week of events, to start activities like gastronomic festivals, art exhibitions and a fashion pageant, should also be extended to the cities of Belém and Manaus, where the first Moroccan immigrants arrived in the country.

“We are considering organising a delegation by the Fiesp (the Federation of Industries of the State of São Paulo) and the Firjan (Federation of Industries of the State of Rio de Janeiro) to Morocco and then bringing a delegation of businessmen from Morocco here," said Vieira in an interview to ANBA. Among the other activities that are being planned, the consul also mentioned the establishment of a Moroccan cultural centre in Rio de Janeiro and the return of a direct flight between both countries that, possibly, could be operated by a Brazilian company. 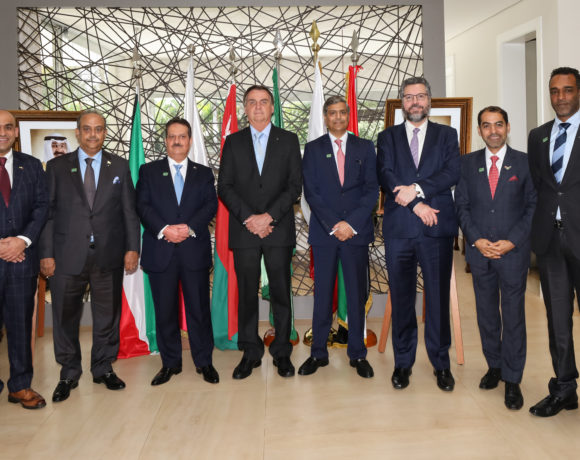 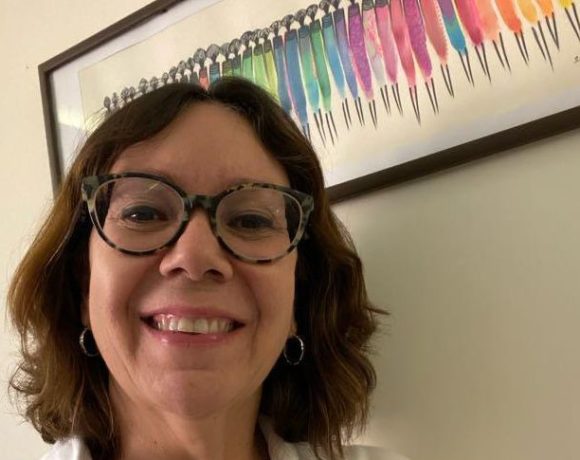 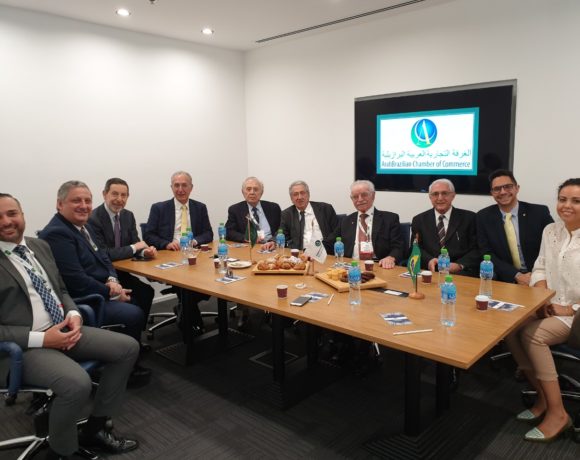