Tunisia increases fruit exports by about 50% 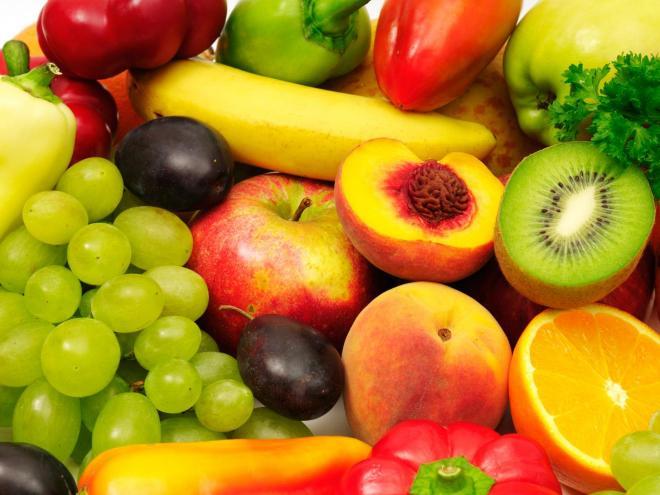 Tunis – Revenues from Tunisia’s fruit exports went up 53.32% with the current harvest in comparison to the previous cycle, while the volume shipped out surged 46.6% in the same comparison, according to data shown this week by the country’s Ministry of Agriculture. The information was published by news agency Tunis Afrique Presse (TAP).

The improving figures were due particularly to the increase in exports to Libya, which reached 24,000 tons and generated nearly TND 39 million (USD 13.4 million). It meant an increase of 50% in volume and 182.4% in revenues. 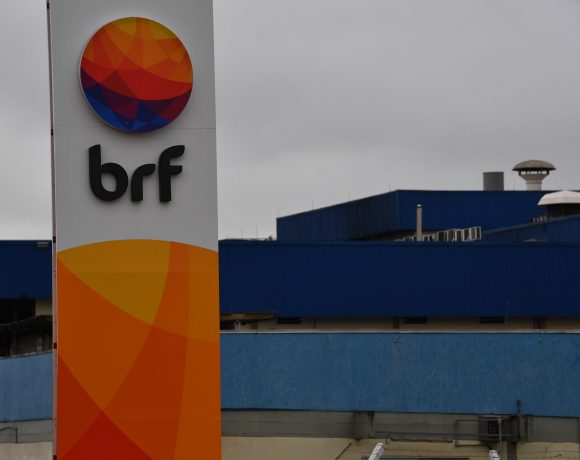 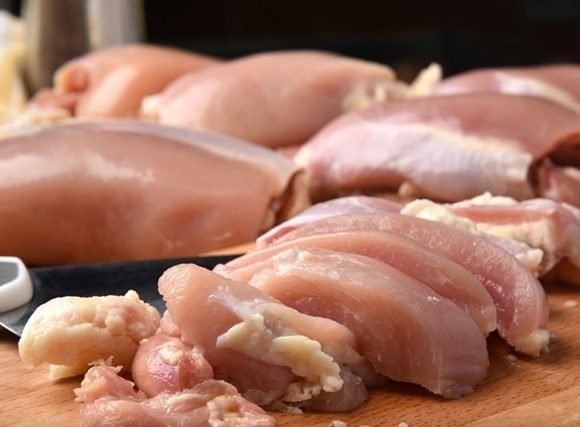 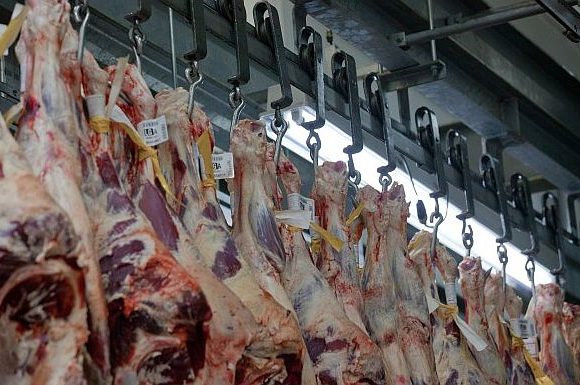