The emirate topped the ranking of user input-based website Numbeo for the second year on end. Dubai ranked 11th. 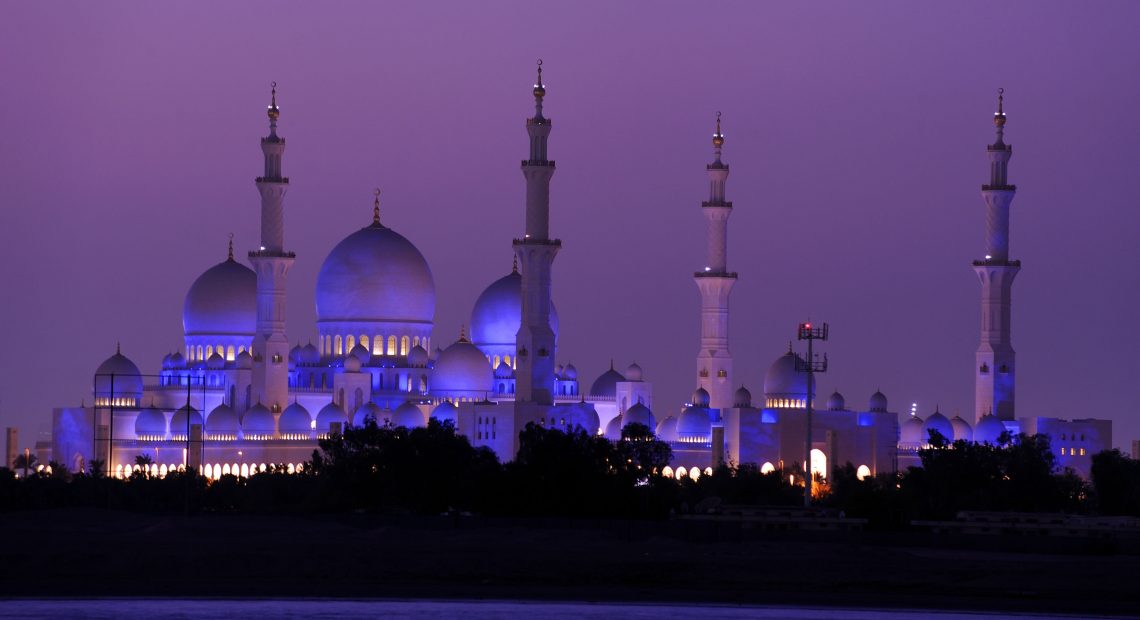 São Paulo – Abu Dhabi (pictured), in the United Arab Emirates, was named the safest city in the world for the second year straight on the ranking of website Numbeo, which compiles information supplied by users on cities and countries, Emirates News Agency (WAM).

A press release quoted Department of Culture and Tourism Abu Dhabi undersecretary Saif Saeed Ghobash as saying “Safety is paramount when choosing a city to visit or live and work in, and we are proud to be the top of the list for the second year running. Our capital’s strong reputation for safety and a virtually crime-free society is a testament to the ongoing efforts to establish the emirate as a destination of distinction with international standards of safety.”

The index ranks 338 cities based on an estimation of safety levels. Established in 2009, Numbeo is an online database which enables users to share and compare information on cost of living and other aspects of countries and cities.