Ambassador and Arab Brazilian Chamber of Commerce International Relations vice president Osmar Chohfi sat in as a guest in a panel on the Middle East and North Africa during an event at the University of São Paulo on Thursday. 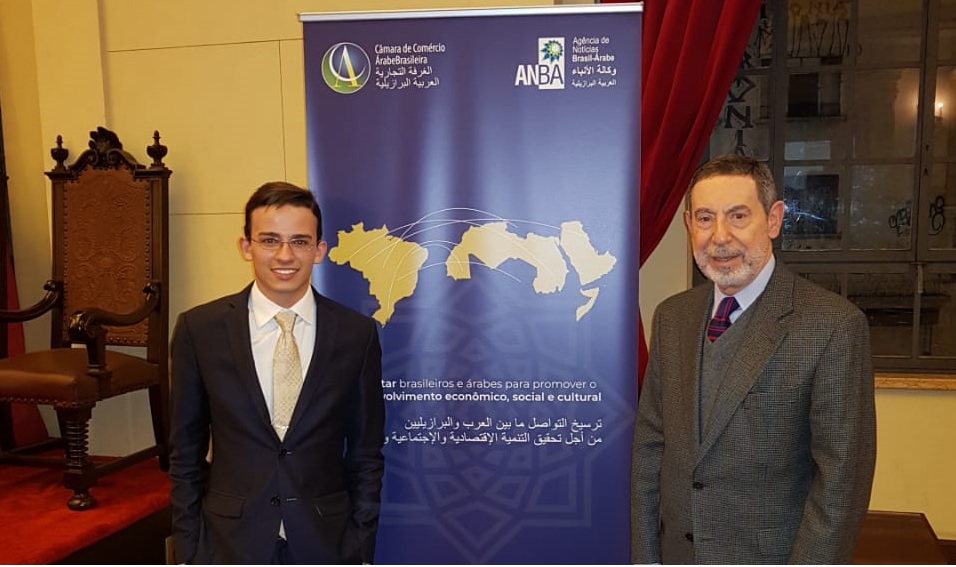 São Paulo – This year’s edition of the Model United Nations at the University of São Paulo (USPMUN) began on Thursday (5). The event’s intended to spread best practices in negotiation, knowledge and academic content on international relations, politics, diplomacy, law, economics, oratory, and conflict management. USPMUN will continue through Sunday (8), and over 400 students from 10 Brazilian states and eight countries are expected to join in.

This is the second edition with backing from the Arab Brazilian Chamber of Commerce. Ambassador and Arab Chamber International Relations vice president Osmar Chohfi joined the opening ceremony and sat in a panel to discuss the economic scenario in the Middle East and North Africa, with an emphasis on Islamic economy. The panel lasted an hour and a half. Chohfi spoke for some 30 minutes, followed by a conversation with 16 students from universities in different countries. Pictured is Chohfi (R) and Leonardo Racy, one of the event’s organizers.

“I gave a presentation on aspects of the region’s economic and social scenario, with an emphasis on the economic outlook for 2019 and 2020,” said Chohfi. He discussed aspects of Brazilian-Arab trade relations and the relevance of food security in those relations. At the participants’ request, he went over the position of Middle East and North Africa countries in a broader international context. “The participants in this panel showed great interest in Brazilian-Arab relations,” said Chohfi.

About 250 university students from across Brazil flocked to Largo São Francisco in downtown São Paulo, where the USP Law School is located. For his opening speech, the ambassador – who’s an alumnus – discussed the importance of Brazil’s economic and commercial ties with the Arab world. “This event is extraordinarily significant, because it demonstrates the students’ interest in Brazil’s International Relations, their knowledge of the international scenario, and the role Brazil plays in the current scenario,” said Chohfi.

The remainder of USPMUN will take place at the USP School of Economics and Administration (FEA-USP) at the Cidade Universitária campus in São Paulo. 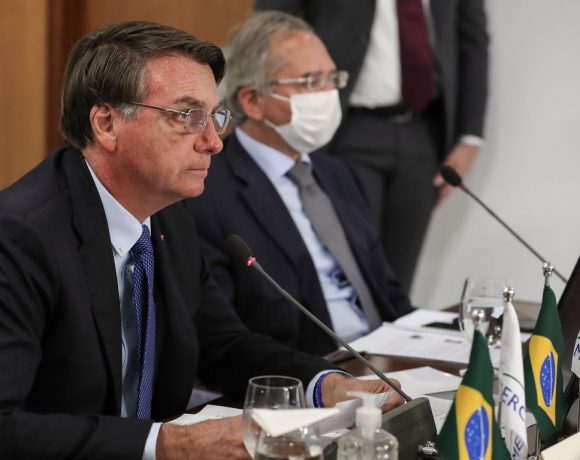 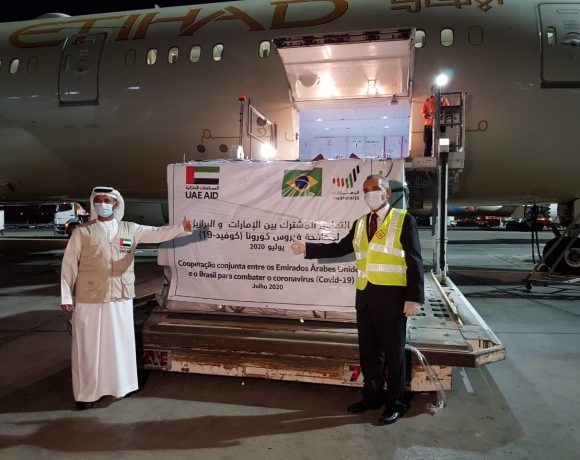 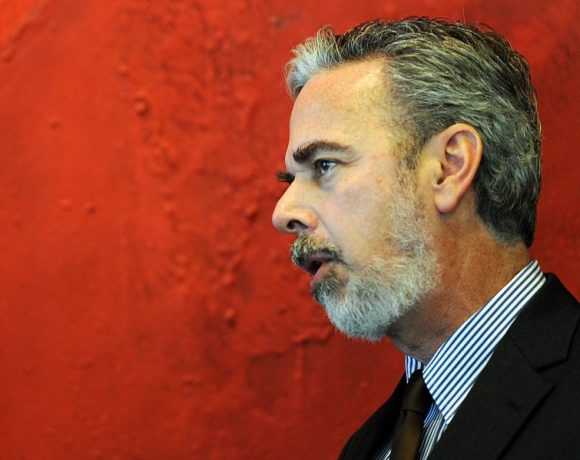