Natan Barreto will launch his book ‘Um Quintal e Outros Cantos’ (A Backyard and Other Corners, loosely translated) at the Brazil-Lebanon Cultural Center on October 24. In the book, the author evokes his memories and puts them into verses. 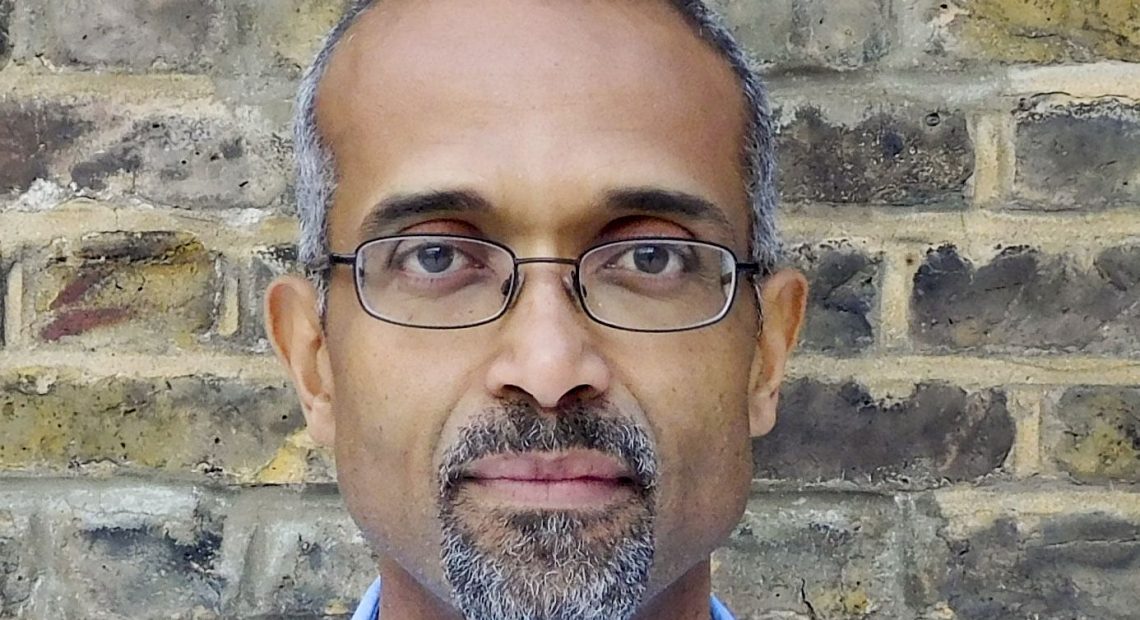 The “backyard” mentioned in the title is Periperi, a suburb in Salvador where the author was born and lived until age 19. The “other corners” are the other places where he lived and that left a mark. “The place where we come from always sticks with us,” he said in an interview to ANBA. 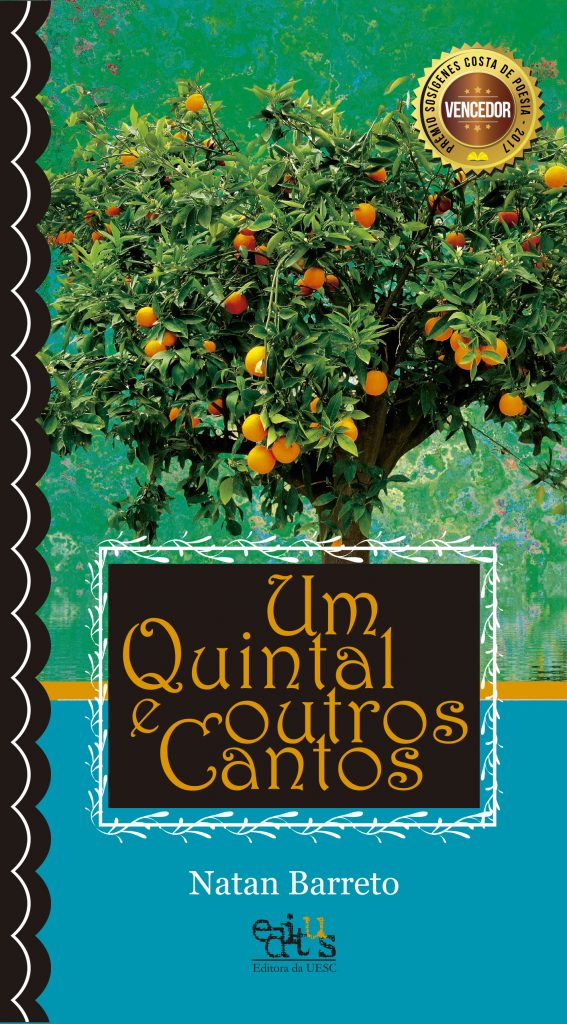 And speaking of his birth place, Barreto put into verse, for instance, the death of an uncle, an occasion in which he was introduced to the word death, and the day in which his mom brought a record player home for Children’s Day. From the places that followed, he wrote about the memories of the room of a guest house in Rio de Janeiro and the classroom where he currently works as a primary school teacher in London.

In addition to Bahia, the author has lived in Rio de Janeiro and Minas Gerais, in Brazil, and in France and England, abroad. He had also quick stays in the United States and Spain. There’s poetry in the book also about the return to his birth place, in occasions such as the death of his parents. “I finish the book stating: I miss the backyard,” says Barreto.

The book was written in Portuguese and will be launched in Lebanon targeting the Brazilian community living in the country. The launch will take place on October 24, at the Brazil-Lebanon Cultural Center, in Beirut, at 8 pm. Barreto will read poems from “Um Quintal e Outros Cantos” in English and Portuguese.

The writer will also speak, in English, about an exhibition that will open in the same day of the book launching, with 12 images taken from three of his previous books, which are a trilogy. He will also read verses from these books, in Portuguese and English.

At Brazil-Lebanon Cultural Center, the author will also take part in an activity on October 26, at 4 pm, when Children’s Day will be celebrated. There will be an exhibition of children’s drawings based on the book “Bichos, poesias desenhadas”, and later on the writer will read the book to the children.

The book about the animals, from 2017, has also been launched in Lebanon. The contact with the Brazil-Lebanon Cultural center was made when, at the time, the writer attended a meeting of Brazilian writers living abroad. The book launching was organized by Roberto Khatlab, Director of the Latin American Studies and Cultures Center (CECAL) of the Holy Spirit University of Kaslik (USEK).

Natan Barreto is the author of many books, most of them poetry books. Among them, the biography of his mom, Entre Mangueiras: a Vida de Eunice Palma (loosely translated, Among Mango Trees: the Life of Eunice Palma). She was an educator and an Education activist in the suburb district where she lived. The Bahia born author, who has been living in London for 25 years, has received many literary awards throughout his career. With a Major in Theatre and Performance in Brazil, he’s also earned a degree abroad as a translator, interpreter and school teacher. 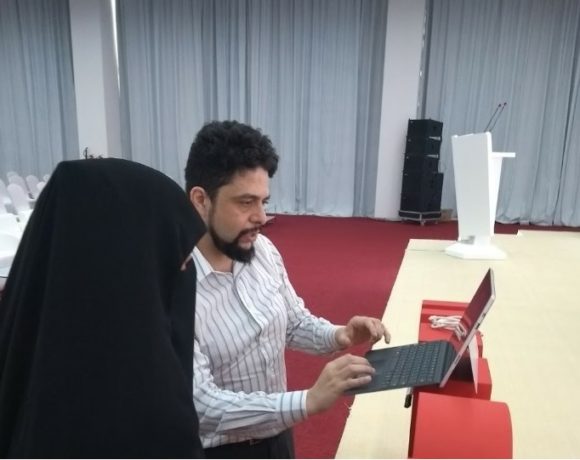 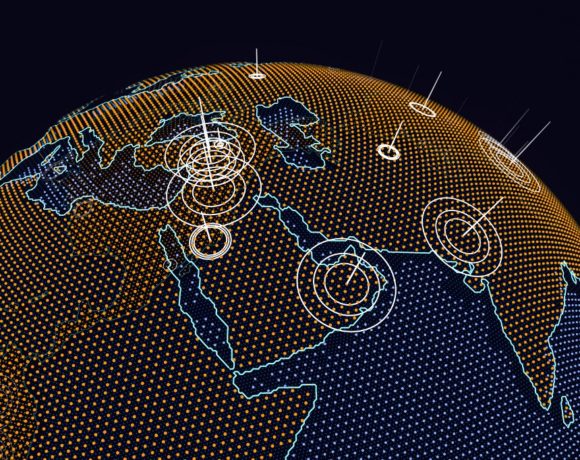 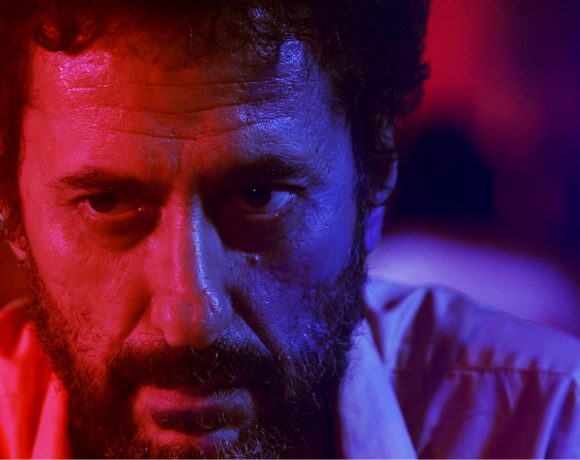