Scott Chambers has Brazilian citizenship but was born in Sharjah and lives in Dubai. The paddleboard championship will take place in Hawaii on July 28. 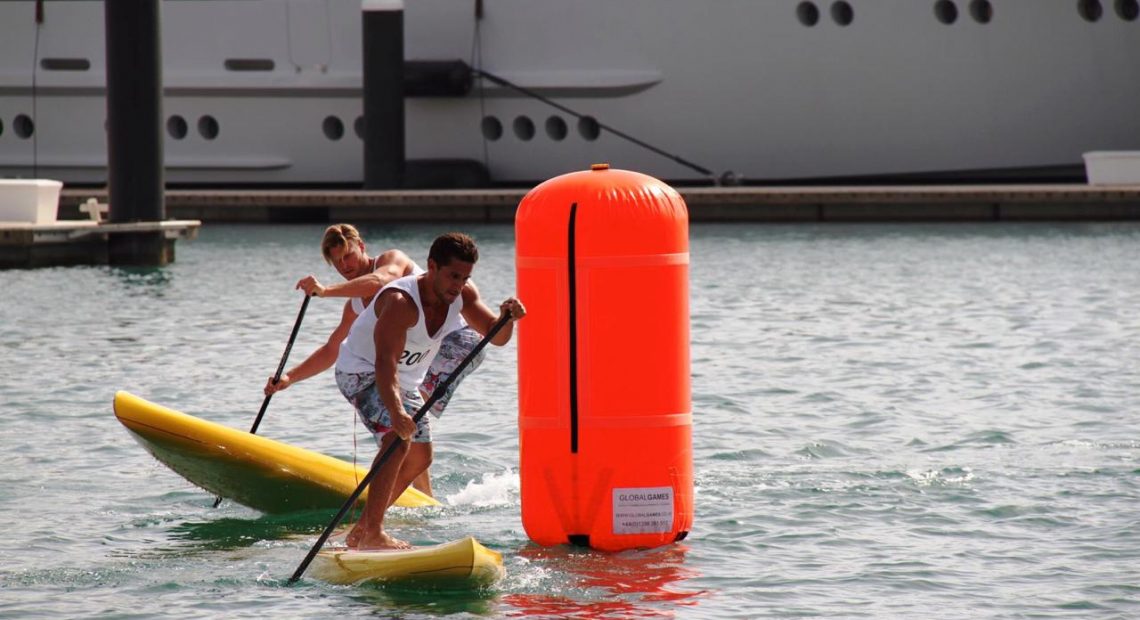 São Paulo – A Brazilian will represent the United Arab Emirates in the Molokai 2 Oahu Paddleboard World Championships 2019 final. The athlete is Scott Chambers, who was born in Sharjah in 1983 of a Brazilian mother from Natal. This is the first time the Arab country goes to this traditional competition that will take place in Hawaii on July 28.

Chambers and his parents live in the UAE, but the rest of their family still lives in Brazil. He learned how to surf in the Arab country, when he was 10, and fell in love with the sport. “Surfing is my passion,” he told ANBA.

The athlete explains that surfing is already common in the emirates of Dubai, Sharjah, Ras Al Kaimah, and Fujairah. Since he learned how to surf, Chambers has traveled to different countries where he practiced the sport. “I practiced here and was lucky to also travel to Australia, Indonesia, Portugal, France, Peru, Sri Lanka, and the Maldives. And how could I forget Florianopolis?” he said, talking about a holiday he took in Santa Catarina, Brazil.

But paddleboard is what made him a professional. “In 2007 I brought the first paddle board to UAE. And I started competing in 2010,” he explained, saying he found the equipment in websites and specialized magazines and decided to import it to Dubai from Australia.

Accessories in hand, Chambers started practicing regularly and competing in minor championships. Now, he will go to his first international competition. “I would just like to complete it. It is the hardest event in the water sports world. Just finishing it is hard. I’m just so blessed to be able to take part in Hawaii. It feels like it has been many years leading to this point. And I have to thank absolutely everyone that has supported me – my family, friends, partner, and supporting sponsors,” the athlete said.

Now 35, he owns Surf House Dubai, a company he founded in 2005 that brings together an athletic apparel and accessories shop, a café with healthy meals, and a surf & stand up paddle school. When asked about the importance of his story for the sport in the Arab country, he explains that there’s still a long way to go. I hope to raise more awareness for the sport in the UAE. I hope more people will travel and try this event [in Hawaii],” he pointed out.

The Molokai 2 Oahu Paddleboard World Championships 2019 will take place in a stretch of the Ka’iwi Channel, known as “The Channel of Bones,” that separates the islands of Molokai and Oahu in Hawaii. The race starts at 7:30 am on July 28 and the athletes will cross 52 kilometers. The championship will bring together the world’s main athletes in the category. 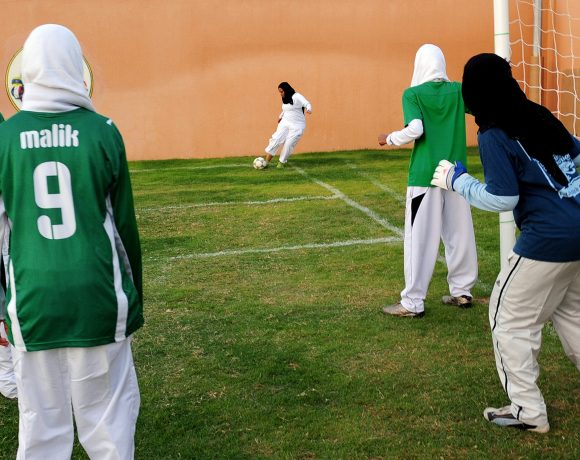 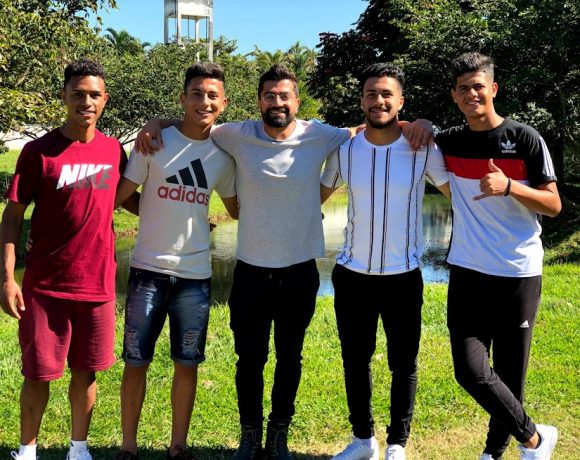 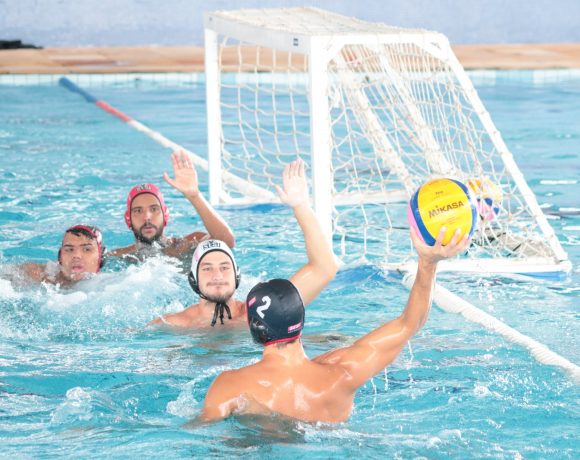