Brazilian turnout at Lebanon conference to be record high

Over 260 Lebanese expatriates and descendants living in Brazil have confirmed they will attend the Lebanese Diaspora Energy conference from June 7 to 9 in Beirut. 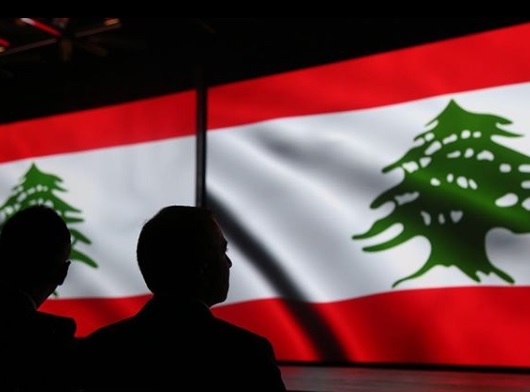 São Paulo – The 6th Lebanese Diaspora Energy conference (LDE) will see a record-high turnout of Brazilians this year. The information was made public by the Lebanon Consulate General in São Paulo, which said over 260 Lebanese nationals and descendants who live in Brazil have confirmed their attendance.

The event will take place from June 7 to 9 in Beirut, the capital of Lebanon. The goal is to get descendants from around the world to share their life stories and seek out investment opportunities in Lebanon. According to the Consulate, most of the participating Brazilians are based in São Paulo.

The group from Brazil will be led by Lebanon’s consul general to São Paulo, Rudy El Azzi. Also confirmed are Brazilian councilmen, congressmen, a senator and the mayor of Mato Grosso do Sul state capital Campo Grande, Marquinhos Trad. The Embassy of Brazil in Beirut told ANBA that Brazil’s will be the biggest delegation at the event. The conference is held by Lebanon’s government, via its Ministry of Foreign Affairs and Emigrants. Registration is available on the event’s website.

This year’s theme will be Diaspora in Action. Lectures and workshops will cover topics including “Opportunities for the Lebanese Diaspora in reconstruction and modernization of the Levant.”

Also available is an online networking platform where conferencegoers can preview people with interesting profiles and goals to schedule meetings with beforehand. The platform already includes the names of Brazilian players who are available for meetings on culture, food, travel, politics, trade, construction, healthcare, education, religion and energy. The service is available free of charge for all LDE 2019 participants and exhibitors. Meetings can be arranged to take place in the event’s Executive Meeting Lounge.

The conference will be attended by authorities, politicians, businesspeople and investors from various industries and countries. It will also feature a Start-Up Village. Exhibitors will include Lebanese enterprises from industries including banking and finance, energy, real estate, travel and art.