Months is marked by seasonal revenues, such as income tax and oil royalties, which caused Brazilian public accounts to see a positive balance. 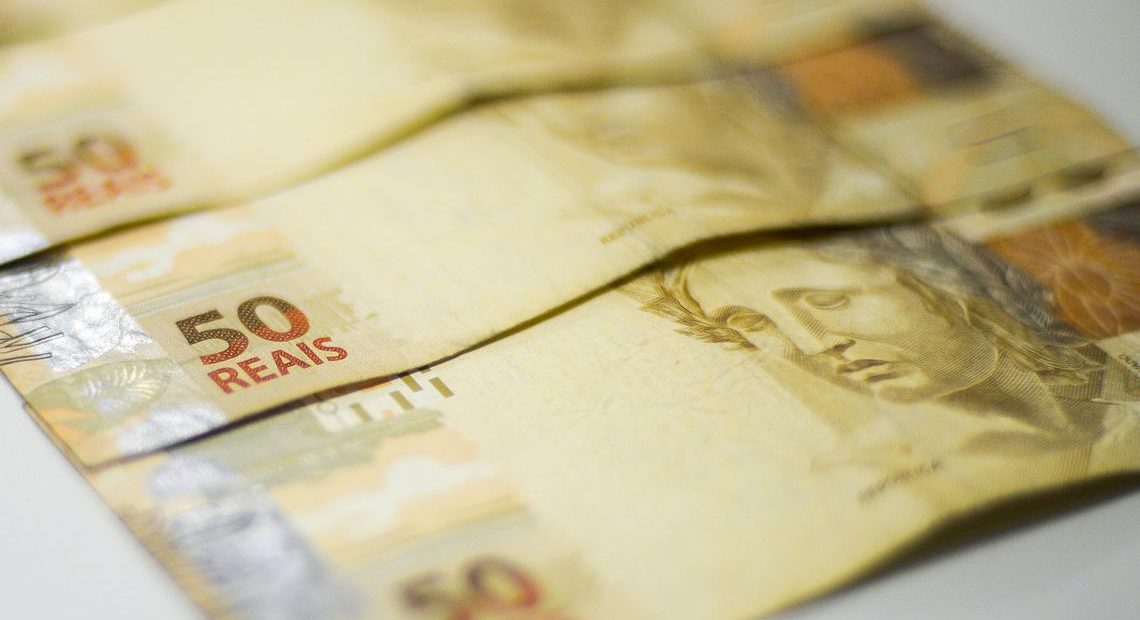 Brasília – Brazil’s public accounts saw a positive balance in April. As per data released this Friday (31) by the Central Bank of Brazil (BC), the consolidated public sector, formed by the federation, the states and the cities, recorded a primary surplus of BRL 6.637 billion (USD 1.670 billion) last month.

The primary result consists of revenues minus expenses, without considering interest expenses.

According to the BC Department of Statistics head Fernando Rocha, a positive result in the public accounts was expected due to the increase in revenue typical of this time of the year, such as individual and company income tax payments and legal entities as well as quarterly oil royalties and participations. “In April, there is a series of seasonal revenues leading to this surplus,” said Rocha. 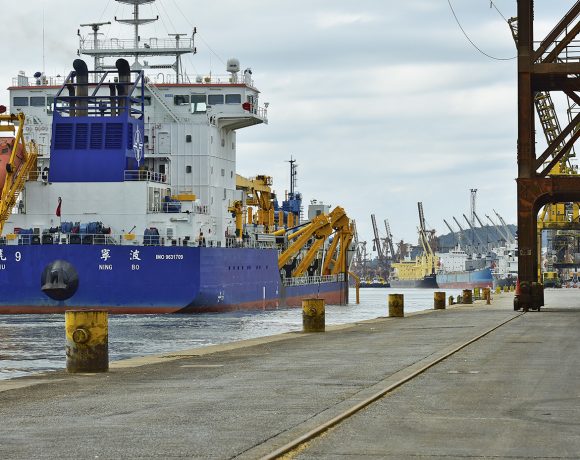 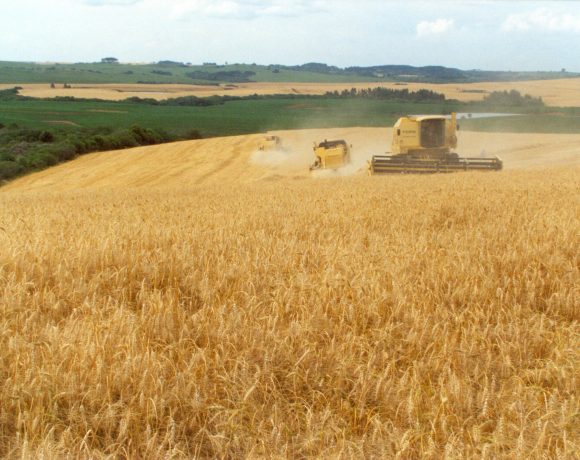