Brazil shipped 1.3 million bags to the region year-to-date through September, up 26% from a year ago.

São Paulo – Coffee exports from Brazil to Arab countries remain strong this year. Year-to-date through September, 1.3 million 60-Kg bags were shipped to the region, up 26.3% from a year ago, the Brazilian Coffee Exporters Council (Cecafé) reported this Wednesday (9).

Exports fetched USD 151 million, up 1.7% year-on-year. Pictured above, a storefront with coffee from Brazil in Latakia, Syria.

Overall, Brazil exported 30.4 million bags year-to-date through December, up 27.7% from a year ago. It’s the highest volume for the period in the last five years, Cecafé wrote. Exports fetched USD 3.8 billion, up 6.5% year-on-year.

Revenue slid, even though the volume shipped last month was the highest for September in the last five years. 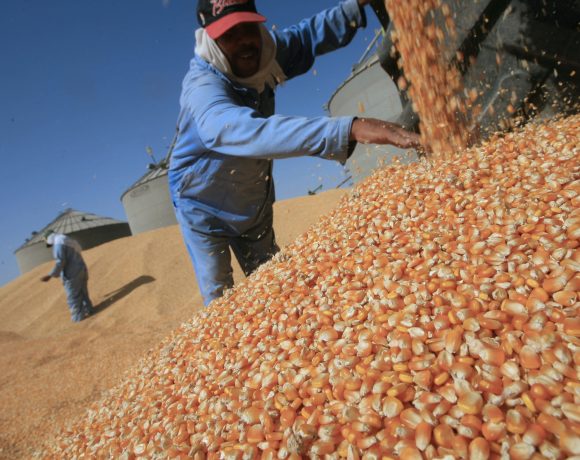 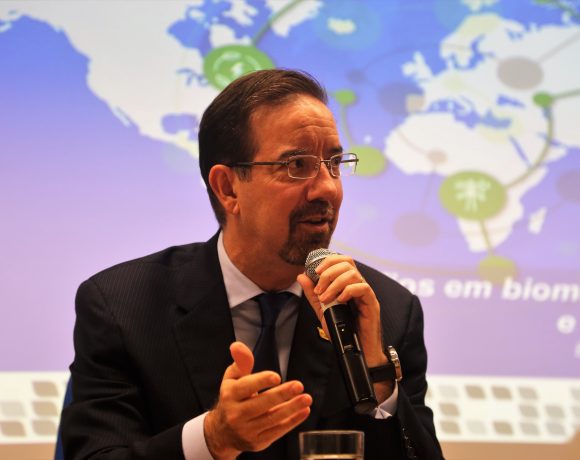