Companies to get export mentorship at São Paulo event

Municipal agency SP Negócios is hosting an international day for businesses looking to export. There’ll be meetings with delegates from chambers of commerce – including the Arab Brazilian one – and consulates, and success case presentations. 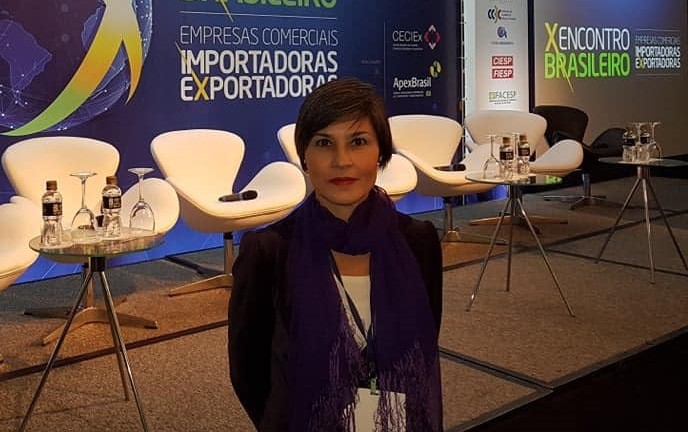 São Paulo – Municipal export and investment promotion agency São Paulo Negócios is hosting an international market-driven event on Monday (21), featuring onsite group mentorship for companies looking to export. The 2nd SP International Business Day will also include meetings for businesspeople with delegates from chambers of commerce and consulates, among them the Arab Brazilian Chamber of Commerce.

Registration will be available through Monday, 6am for the lectures program, which includes mentoring. All slots are taken for one-on-one meetings with consulates and chambers of commerce. The event opens with accreditation at 8am and will continue until 5pm at Palácio do Comércio, in the Largo São Francisco Campus of Fundação Escola de Comércio Álvares Penteado (Fecap), in São Paulo.

Afterwards, concurrent actions will begin. From 9:45am to 1pm, registered businesspeople will sit down with chamber and consulate executives. Prior scheduling was done based on the countries of interest represented by the organizations. SP Negócios executive director for Business and Exports Silvana Scheffel Gomes (pictured above) said the goal is for companies to get information on the countries and their business environments, to help them prepare their entry strategies.

From 11am until late afternoon, international success cases will be presented simultaneously, and mentorships will ensue. Exporters will tell their stories to small groups and will be available for Q&As, giving suggestions and tips to international entrepreneurs. It will be a kind of group mentorship, according to Silvana. During the day, participants will join in for training in so-called pitch labs, to learn how to introduce themselves quickly. 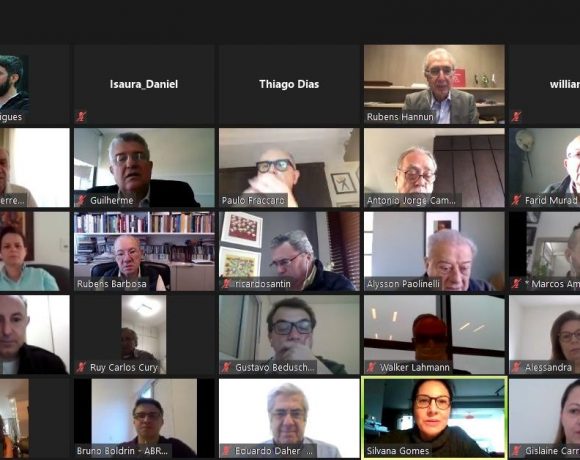